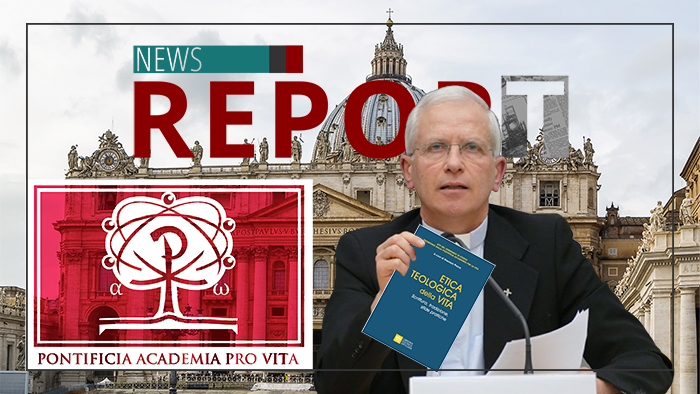 The Pontifical Academy for Life is digging in its heels on the claim Pope Paul VI's ban on artificial contraception can be changed.

A link to a new interview with Fr. Maurizio Chiodi was tweeted out on Monday.

The Academy claimed his interview "answered some questions to clarify the meaning" of a recent document titled Theological Ethics of Life. Scripture, Tradition, Practical Challenges.

Chiodi is one of the primary contributors to the document, and claimed in an Italian interview on Friday: "Humanae Vitae, like any encyclical ... is an authoritative document, but with no claim to infallibility," and added, "We are in the realm of reformable doctrine."

Chiodi was appointed to the Academy in 2017, after delivering a series of talks in Rome titled Re-reading Humanae Vitae in light of Amoris Laetitia.

In those talks, he advocated for the use of contraception, claiming when "natural methods are impossible or unfeasible, other forms of responsibility need to be found."

An artificial method for the regulation of births could be recognized as an act of responsibility that is carried out, not in order to radically reject the gift of a child, but because in those situations, responsibility calls the couple and the family to other forms of welcome and hospitality.

Chiodi claimed last week: "[T]oday theology has reached a wide-ranging depth of reflections, insights and concepts that allow us to go one step further, which does not contradict Humanae Vitae but adopts its spirit without taking a norm literally."

He's one of several pontifical appointees to the Academy who openly challenge Church teaching with no censure from the Holy See.

Two weeks ago, the Academy was slammed by Catholics on Twitter for claiming Humanae Vitae is not infallible. The tweets were deleted. 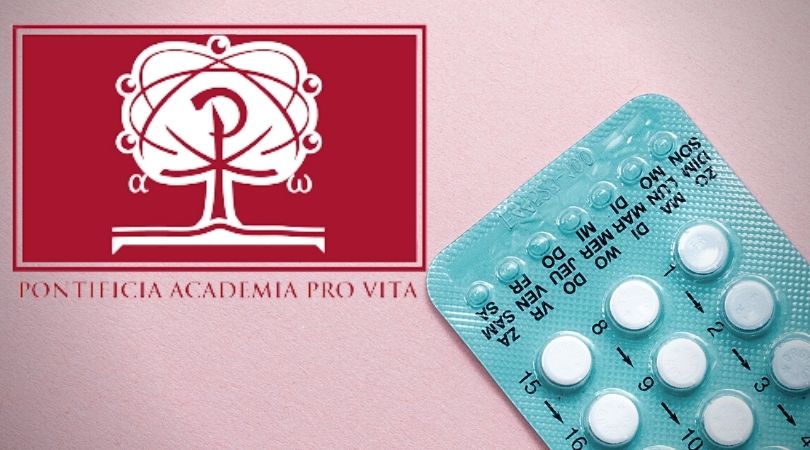