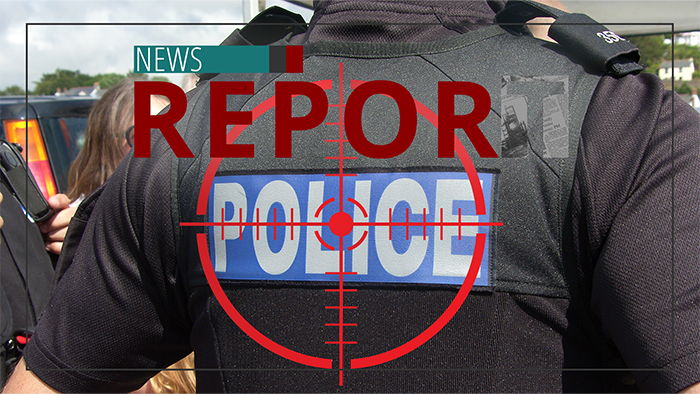 Two years after George Floyd died at the hands of police officers, the Biden administration is reforming the police — by executive order.

In tonight's In-Depth Report, Church Militant's Paul Murano takes a look at Biden's order and the politics behind it.

Joe Biden: "It's a measure of what we can do together to heal the very soul of this nation."

In a memo sent to law enforcement agencies Friday, the attorney general of the most pro-death administration in U.S. history ironically began with the sentence: "It is the policy of the Department of Justice to value and preserve human life."

But the Party of Death champions the ultimate violence — abortion. It provided little pushback to the 2020 riots fueled by the violent Black Lives Matter movement.

And it dangerously emboldened criminals and politicians who sought to "defund the police."

Farid Shabazz, protester: "I don't think it's far enough. I personally think we should abolish the police."

Biden's executive order was deemed necessary since bipartisan legislation to reform police failed in the Senate.

Brandon Williams, George Floyd's nephew: "We still want the bill signed. I think an executive order is a step forward, but all in all, we want the bill."

Sen. Tim Scott, R-S.C.: "George Floyd, his murder is why the country has given us the opportunity to lead. To lead. And my friends on the other side just said no."

In many communities that did defund their police — like the liberal meccas of Atlanta, New York, Portland, Chicago, Los Angeles and Philadelphia — violent crime spiked. With the 2022 midterm elections looming, the Dems' soft-on-crime message has become political poison.

Police morale is plummeting, while crime is surging. Biden's added restrictions on policing may continue both trends.

The executive order is binding only for federal law enforcement. But it's also meant to urge state and local police departments to restrict certain police tactics and update training standards.