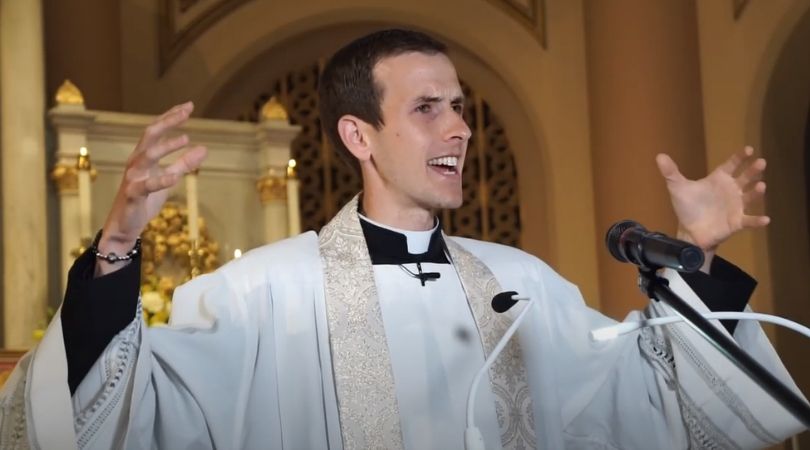 'We cannot live without the Eucharist'

SAN FRANCISCO (ChurchMilitant.com) - A California priest is reinforcing the importance of the Eucharist, both in good times and in bad.

In his Corpus Christi homily at Star of the Sea parish in San Francisco, Fr. Cameron Faller reflected on the lessons the pandemic has taught and what it has revealed about our faith, "for better or for worse."


He explained that while the mayor announced on March 16 that "food was essential" — grocery stores stayed open and restaurants provided take-outs — the "sacramental food, the Body of Christ, the Bread of Life became so quickly non-essential."

The epicenter of his sermon, however, began with this reminder: "The truth is that for 2,000 years, on numerous occasions our Catholic ancestors sacrificed their lives just to go to Mass."

He reminded the faithful that in the early days of the Church under the Roman empire, the faithful would gather in homes to celebrate the Mass, knowing if they were caught by the State for doing so they "would be tortured and killed."

Applying this sacred truth to the 20th century, the vocations director told the churchgoers about the Polish-American priest Fr. Walter Ciszek who risked his life to celebrate Mass in the Soviet gulags. It was illegal and punishable by death, but Fr. Ciszek found bread and wine and made a way to say Mass for the faithful.

"What a source of sustenance the Eucharist was to us then. ... For us it was a necessity. ... I would go to any length to make the Bread of Life available to these men," Fr. Faller quoted Ciszek as saying.

Another lesson Fr. Faller said the pandemic has taught is that "certain things are so necessary that you need to break social distancing protocol in order to do them."

He pointed to the recent protesters for whom "livestream wasn't good enough."

"People needed to gather together in a physical time and a physical space, physically close to one another, he said. "Why? Because we are embodied spirits ... ."

I think the Lord is using this pandemic to prune the Church.

Casting aspersions at no one in particular, Fr. Faller administered a spiritual report card: "I don't think the revelation of the Church's faith has been very good [during the pandemic]. "What we have revealed to the world is that government ordinances are more important than the ordinances of God," he said.

"In his 13-minute homily on Sunday," one of the Star of the Sea parishioners told Church Militant, "Fr. Faller spoke not only about the history of the Church but about the immortal truth of the Holy Eucharist."

Father ended the homily with this reflection: "I think the Lord is using this pandemic to prune the Church." 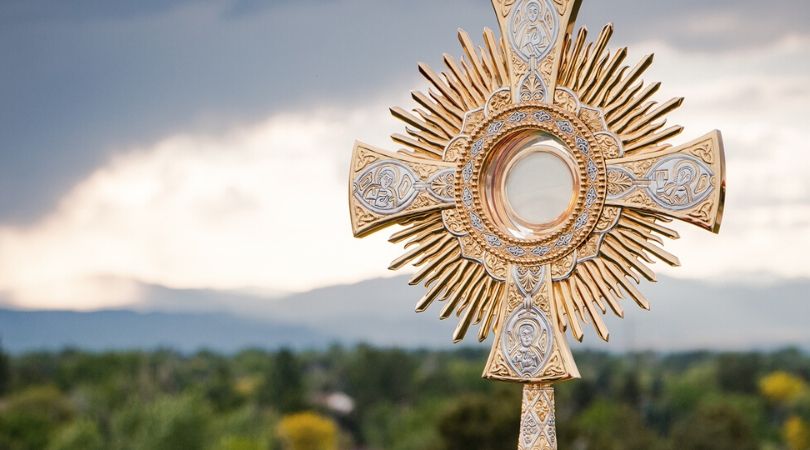 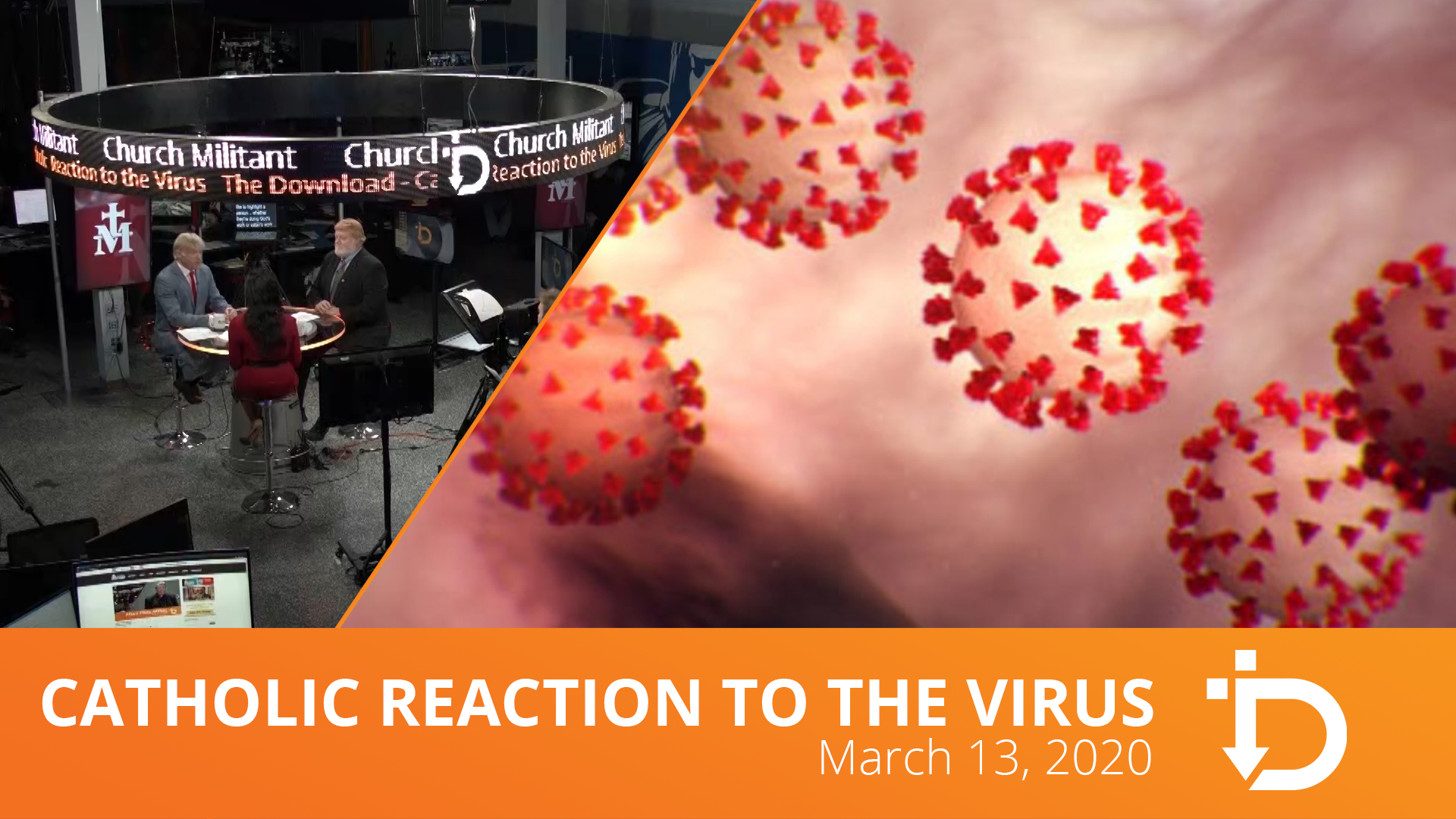 Watch
Catholic Reaction to the Virus
By Rodney Pelletier   •   0