‘Corrupt Mafia’ Is Exploiting the Church and the Faithful 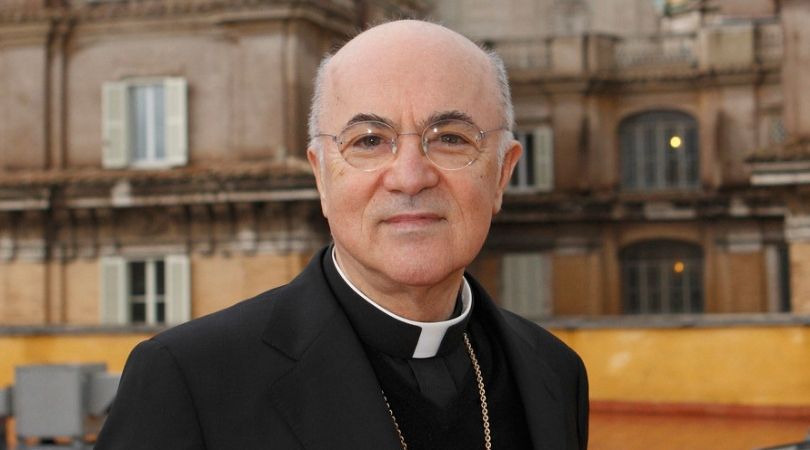 DETROIT (ChurchMilitant.com) - Archbishop Carlo Maria Viganò has sounded the alarm that a "corrupt mafia" has control of many Church institutions.

Soon after releasing his testimony in August 2018, Viganò went dark.

Soon after releasing his testimony in August 2018, Viganò went dark.

He was two years into retirement and known to attend conservative Church conferences and pro-life events prior to his testimony in August 2018. He has not been seen at any of these events since giving his testimony.

Viganò stays in touch with people on his own terms mainly through Skype, using a handle unrelated to his name.

On Monday, however, Viganò broke his silence in a written interview with The Washington Post.

The coalition "is bound together not by shared sexual intimacy but by a shared interest in protecting and advancing one another professionally and in sabotaging every effort to reform the sexual corruption," Viganò continued.

Noting a sad irony, he added that "the members of this alliance, and those who fear its wrath, are the only ones with the authority to correct the problem through proper judicial procedures, the imposition of discipline and the reaffirmation of sound teaching."

Viganò's biggest regret is failing to speak out sooner.

"I myself regret not having spoken publicly earlier," he said.

"But when it became clear that the successor of Peter himself was one of those covering up the crimes, I had no doubt that the Lord was calling me to speak up, as I have done and will continue to do," Viganò added.

He also thinks he could have called for Pope Francis' resignation in a softer manner.

"I would have pointed out that Saint Peter himself denied Christ three times, but then wept bitterly and repented," he said.

"But if Pope Francis refuses to admit his mistakes and ask for forgiveness, so he can carry out the mandate he received from Christ, he should resign," Viganò added, reaffirming the conclusion he reached in his initial testimony.

While some such as Cdl. Blase Cupich have opined that they "would be very careful" to conclude that homosexuality in the priesthood is at the heart of the clergy sex abuse scandal, Viganò cannot see how anybody could not come to that conclusion.

"Given the overwhelming evidence, it is mind-boggling that the word 'homosexuality' has not appeared once, in any of the recent official documents of the Holy See, including the two Synods on the Family, the one on Youth, and the recent Summit last February," he said.

Viganò has had his detractors since releasing his testimony. His responses in this recent interview reaffirm his initial testimony and indirectly contradict the detractors.

In August 2018, Cdl. Cupich described Viganò's testimony as a "rabbit hole" the Church should not go down. He also ascribed "racism" as a motive for the testimony. "Quite frankly, they also don't like him [Pope Francis] because he's a Latino," Cupich said in an interview with NBC 5.

According to Viganò, however, his motivation had nothing to do with racism.

"I am an old man and will be appearing in front of the Good Judge before too long," he said. "My silence would make me complicit with the abusers and lead to yet more victims."

"I know that I am motivated by these concerns, and God knows it," Viganò added. "I cannot worry about what others think about my motivation."

I am an old man and will be appearing in front of the Good Judge before too long.

When Msgr. Anthony J. Figueiredo, the former personal secretary to Theodore McCarrick in Newark, New Jersey, largely corroborated Viganò's testimony regarding McCarrick with his report published in May, Austen Ivereigh, a writer and contributor to Crux, tweeted that the report proved Viganò was a liar.

The opposite: Viganò yet again proven a liar. His claim was that Francis lifted McCarrick sanctions. Figueiredo shows sanctions were private, not legal and ignored by everyone incl. Benedict. McCarrick continued in 2013 as before, “without any sense of the lifting of sanctions”. https://t.co/2CeisvliaD pic.twitter.com/5d999AUIhY

It is the other way around, according to Viganò.

"The cardinals and archbishops I named do not want to be caught lying, and they apparently think they are so powerful as to be untouchable if only they stay quiet and lie low," he said.

The reality is that "[n]o one has plausibly denied the facts I stated in my original testimony because no one can deny the truth," according to Viganò.

"The real question is," he added, "why are journalists letting them get away with this?"

Viganò advises that journalists no longer let them get away with this. The corrupt networks must be exposed and the corrupt mafia — which he also refers to as the "gay mafia" in the interview — must be evicted.

"In short, journalists should be digging for the facts, interviewing the victims, following the money and promotion trails, and uncovering the corrupt networks," said Viganò. "There are so many cases to go after." 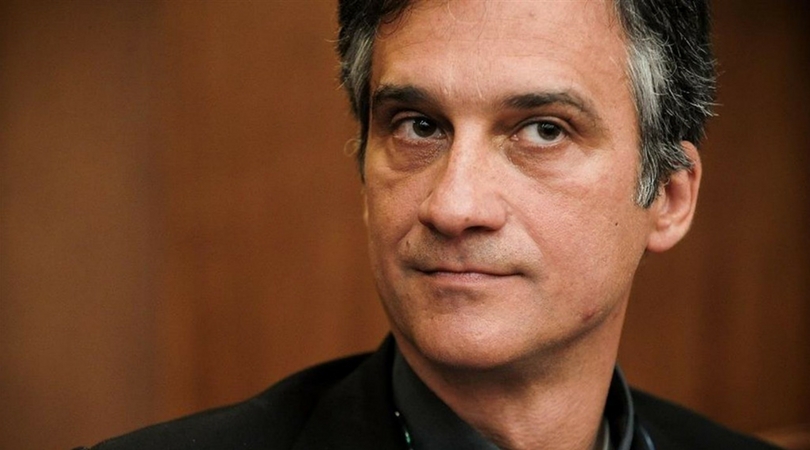 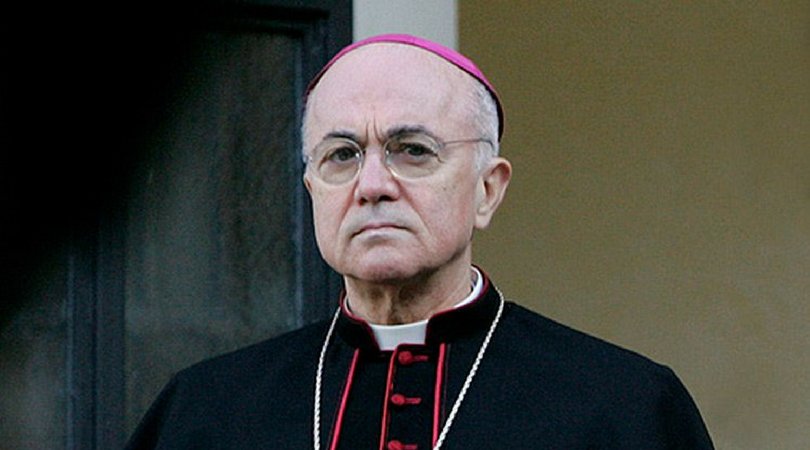