Polling and recent events point to threat of the radical Left

DETROIT (ChurchMilitant.com) - Many Americans fear that radical leftists are threatening society, with as many as a third of the population concerned civil war will break out within the next few years.

A Rasmussen poll conducted June 21 and June 24 found that 59 percent of Americans are concerned that opponents of President Donald Trump may resort to violence. The statistics, published Wednesday, indicate that 26 percent are "somewhat concerned" and an additional 33 percent are "very concerned."

A somewhat smaller number, some 53 percent of the 1,000 people polled, expressed concern about Trump supporters becoming violent in response to the mainstream media's biased coverage of the president.

Meanwhile, 31 percent of Americans, according to Rasmussen, fear that the United States might experience a second civil war in the next five years. Eleven percent said it is "very likely," and 20 percent deemed civil war "somewhat likely."

The release of these results comes one day after the Republican Party published a video called "The Left in 2018: Unhinged." The audio track opens with Bernie Sanders declaring triumphantly, "A few years ago, ideas that we talked about were thought to be fringe ideas, radical ideas, extremist ideas. Those ideas are now mainstream."

The video alludes to Antifa violence and highlights the increasingly divisive and insulting rhetoric from leftists in Hollywood.

Featured in the video is the infamous photo shoot in May 2017 where comedian Kathy Griffin posed holding the severed head of President Trump. There is also a clip from a music video by rapper Snoop Dogg which shows him shooting and killing a clown-like stand-in for Trump.

The GOP video shows Democratic congresswoman Maxine Waters calling on her supporters to verbally harass Trump cabinet members whenever they see them "at a restaurant, in a department store, at a gasoline station."

Waters told her supporters to "push back," instructing, "And you tell them they're not welcome anymore anywhere."

You tell them they're not welcome anymore anywhere.

The congresswoman gave her divisive comments at a protest rally on June 23 opposing the Trump administration's immigration policies.

President Trump responded in a tweet Monday, calling Waters "an extraordinarily low-IQ person" and saying she and Nancy Pelosi together present the "Face of the Democratic Party."

Waters' inflammatory comments were alluding to an earlier incident where White House Press Secretary Sarah Huckabee Sanders was denied service at a restaurant.

On June 22, Sanders was asked to leave Red Hen in Lexington, Virginia because she works for the Trump administration.

Sanders commented the next day on Twitter: "Last night I was told by the owner of Red Hen in Lexington, VA to leave because I work for @POTUS and I politely left. Her actions say far more about her than about me."

In a piece for The Stream dated Tuesday, William Briggs referred to America's political tension as "Our (So Far) Cold Civil War." Briggs noted the mudslinging from both sides and pointed out that leftists are more likely than conservatives to insult those they disagree with.

Bernie Sanders and Alexandria Ocasio-Cortez insist that their once radical positions are becoming mainstream. But what about in the political world outside their left-wing bubble communities?

As an example of increasing radicalization with the Democratic Party, a 28-year-old socialist recently won a Democratic primary in New York.

Crowley was eyed to be Nancy Pelosi's successor as the minority leader in the U.S. House of Representatives. With Crowley out, it is now unclear who will replace Pelosi.

Some commentators say Ocasio-Cortez's victory is a symptom of the Democratic Party becoming more radical. John Fund wrote on Wednesday for Fox News, "Bernie Sanders and Alexandria Ocasio-Cortez insist that their once radical positions are becoming mainstream. But what about in the political world outside their left-wing bubble communities?"

The Democratic Socialists of America were crucial in organizing Ocasio-Cortez's grassroots campaign, which spent only $300,000 — in contrast with opponent Crowley's $3 million campaign. 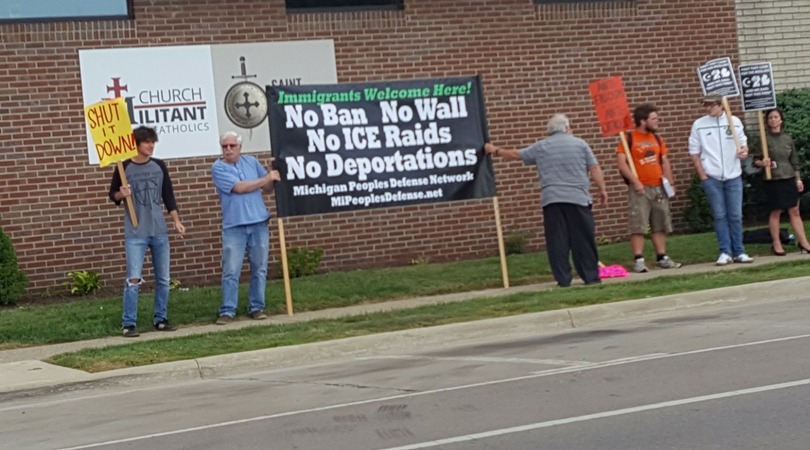 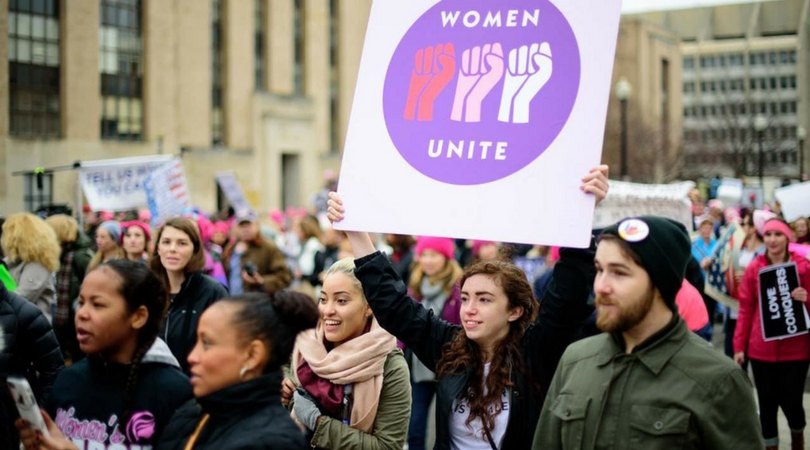