Pope to Pro-Migrant Radical: ‘Count on Me’ 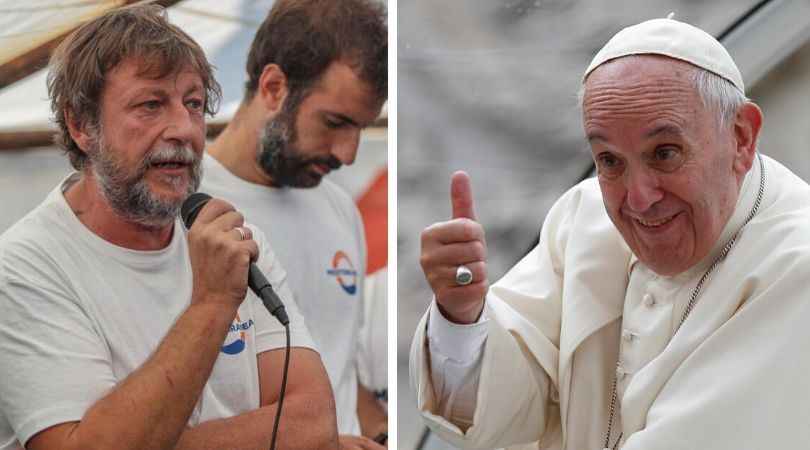 ROME (ChurchMilitant.com) - Pope Francis is being accused of "detesting Italy, Italians and Catholics" after he penned a handwritten letter on Good Friday to one of Italy's most notorious open-borders activists, assuring him, "I am always available to help."

In his epistle to Luca Casarini, an ultra-left militant who is being investigated for aiding illegal immigration, the pontiff wrote: "I am close to you and your companions. Thanks for all you do."

Casarini lost no time in bragging to the media. "Pope Bergoglio replied to my letter, he is one of ours," he told La Repubblica.

On Easter Sunday, the Holy Father wrote a second and longer letter addressed "To the brothers and sisters of popular movements and organizations," which was posted on the website of Mediterranea Saving Humans, a radical pro-migration NGO (non-governmental organization) led by Casarini.

"I hope this moment of danger [the pandemic] makes us take back control of our life, shake our sleeping consciences and produce a human and ecological conversion that puts an end to the idolatry of money and puts dignity and life at the center," Francis wrote.

The pope hailed the vocation of the open-borders-activist groups in their struggle against "our civilization, so competitive and individualistic, with its frenetic rhythms of production and consumption, its excessive luxuries and the huge profits for the few" affirming them as "the indispensable builders of this now imperative change" who "have an authoritative voice to testify that this is possible."

Francis' letters are being viewed as a papal intervention to compel the Italian government to lift the decree of April 7, closing seaports to ships not flying the Italian flag and refusing entry to illegal migrants in keeping with pandemic restrictions.

The decree lifts Italy's obligation for the duration of the pandemic to provide a "Place of Safety" — the protocol dictated by the Hamburg International Convention to provide assistance not just removing the shipwrecked from danger, but also the duty to land them in a safe place.

However, Italian media personality Antonio Socci blasted the pontiff's interference: "Pope Bergoglio asks for the reopening, not of the churches but of ports for immigrants, and he does so by writing to Luca Casarini."

Socci, well-known for his books on Fatima, Padre Pio and Karol Wojtyła, said he was "bewildered by a pope who detests Italy and Italians and detests Catholics."

"God makes them [Francis and Casarini] and then couples them," Socci tweeted, slamming the pontiff for being "happy with the closure of the churches."

Others denounced the Holy Father, writing: "he doesn't care about the safety of the Sicilians and the police and health workers. His heart is exclusively for Africa ... But go there to be a missionary then!"

Pope Bergoglio asks for the reopening, not of the churches but of ports for immigrants, and he does so by writing to Luca Casarini.

One commenter even posted an article from Argentinian intellectual, writer and journalist Horacio Verbitsky, accusing Francis of having "collaborated with the dictators."

On Maundy Thursday, Casarini as head of mission for Mediterranea Saving Humans wrote to Pope Francis appealing for his support in lifting the Wuhan virus sea blockade.

"In these terrible days, I think about what we do at sea and what we feel when we have the privilege of being able to save our migrant brothers and sisters from death, while the world had its head turned away," Casarini pleaded. "In this situation, we want to go back to the sea as soon as possible, because our Jesus needs help."

Casarini is seeking Pope Francis' help in attempting to "rescue" migrants from the ship Alan Kurdi, funded by the German NGO Sea-Eye, currently stranded in the Mediterranean with 156 people on board. The Italian and Maltese governments have denied the ship landing authorization in the wake of the pandemic.

Casarini wrote to Francis echoing the pontiff's recent comments on the pandemic:

This pandemic is not a sign of God. No, it is something that we have produced, because it was within us the inability to face it, the belief that we are safe with money and success, power and technologies, weapons and science. Instead, in order to face this challenge, we are realizing that it takes heart and soul, love, care for our neighbor which means care for ourselves.

"I wanted to thank you, dear and sweet Pope Francis, for having placed the cross made with the life jacket, so that everyone can see it," Casarini added in his letter to the pontiff, referring to a large resin cross constructed around a used orange life jacket which the pope blessed in December 2019.

At the event, Francis welcomed 33 refugees from the Greek island of Lesbos through a humanitarian corridor, insisting that it is not by blocking the rescue ships that the problem is solved.

Speaking to Church Militant, an Italian academic described Casarini as "one of the worst anti-globalists" who has ironically now changed his position and is supporting globalization because it means tearing down borders and swamping Italy and Europe with migrants — mostly men from the Islamic world.

Casarini calls himself "disobbediente" (disobedient) and the newspapers speak of his "anarchist sympathies," the academic observed.

In 2001, Casarini led the Tute Bianche (White Overalls) movement — a "militant leftist band" — in violent protests at the G8 meeting in Genoa.

However, Casarini claims that it was the paramilitary police who first "charged violently" and so "we fought back and I stand by our response as a political fact." Following the event, Casarini was charged with conspiracy against the Italian State in the Court of Assizes of Cosenza.

I am close to you and your companions. Thanks for all you do.

Activists in Tute Bianche covered their bodies with white padding to resist the blows of police, to push through police lines, and to march together in large blocks for mutual protection during demonstrations.

The movement's philosophy was based on an ideological reading of Italian political history, including the idea that traditional protests had outlived their usefulness, and a more confrontational, militant form of non-violent protest was required to not only re-invigorate the anti-globalization movement, but to redefine street resistance.

The movement changed its name to Disobbedienti (Disobedient) with Casarini as its leader, going on to protest against temporary employment agencies, temporary stay centers, the European Constitution, the wars in Afghanistan and Iraq, numerous international summits, high-speed trains and construction of the U.S. base in Vicenza. 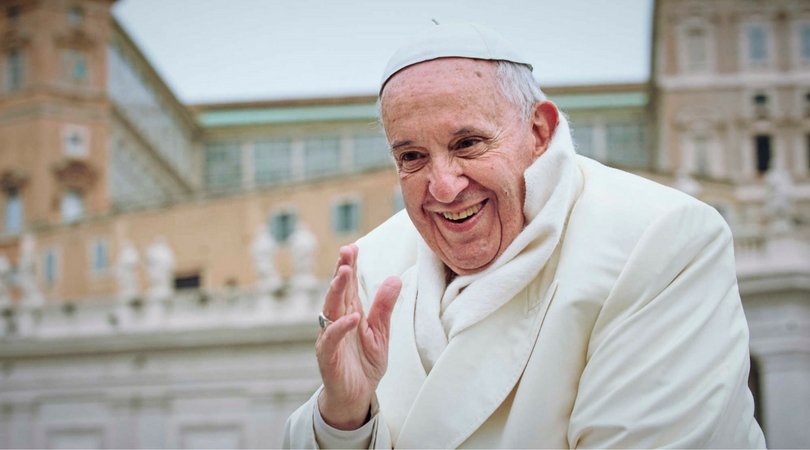