New York bishops fight hard to save money but not babies

New York's bishops have fought strenuously since 2007 to keep sex abuse victims from being compensated while doing relatively little to save babies from the radical pro-abortion law.

Both the pro-abortion Reproductive Health Act (RHA) that became law last week and the Child Victims Act (CVA), which passed the New York legislature on Monday, have been progressing since 2007. In attempts to keep clerical sex abuse victims restricted by the statute of limitations, however, the New York State Catholic Conference (NYSCC) spent millions of dollars and hired expensive lobbying firms to fight the passage of CVA.

Cardinal Timothy Dolan, as archbishop of New York and head of the NYSCC, even made an unannounced visit in March to the state capital in Albany to personally lobby against the passage of CVA. None of these measures, however, are on record in the battle to keep RHA from passing.

One diocese in the state of New York that will be hit very hard by opening the window on the statute of limitations is the diocese of Buffalo headed by Bp. Richard Malone. Malone was caught last fall grossly underreporting the number of sex abuse victims.

It's now being reported that Malone is refusing to compensate victims bringing forth credible allegations of clerical sex abuse because they didn't meet a reporting cutoff date. The passage of CVA will allow such victims to have their day in court.

Watch the panel discuss New York's bishops prioritizing dollars over souls in The Download—Counting the Cost. 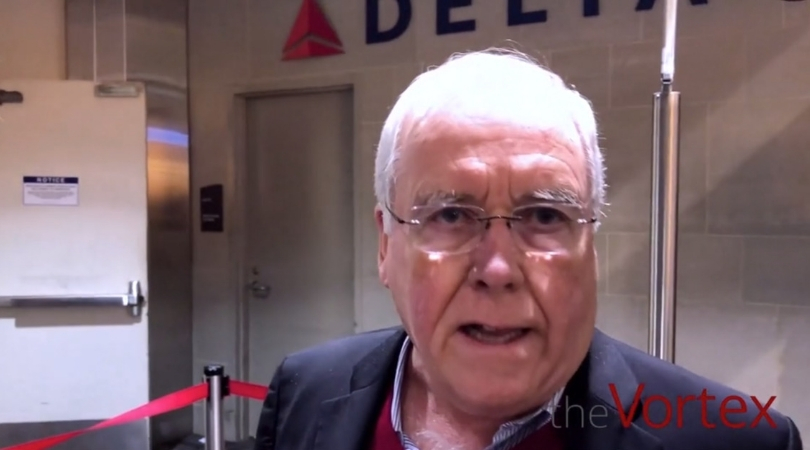 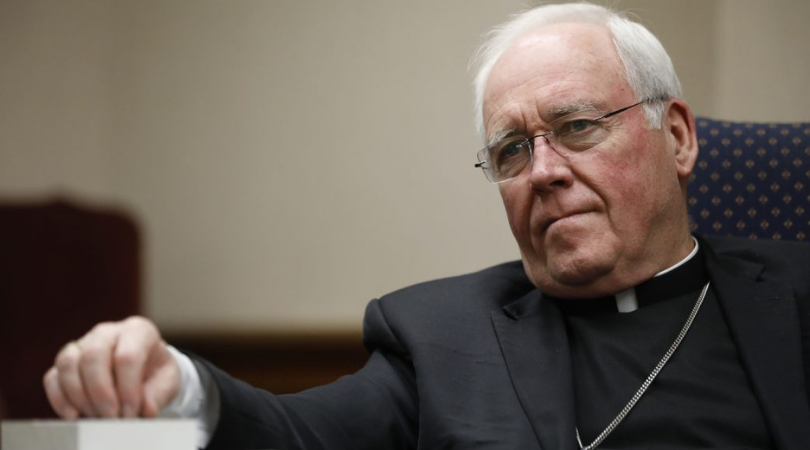