LONDON (ChurchMilitant.com) - The European Court of Human Rights is delaying a decision on life support treatment for 10 month old Charlie Gard until June 19.

On Tuesday, Charlie's parents, Chris Gard and Connie Yates, released photos of their baby on the website Feature World in an album titled "Charlie's First Picnic." The picnic was arranged by nurses at the hospital. "We put on some music," said Charlie's mother Connie, "and Chris and I lay down next to Charlie. For the first time in months we felt like a normal family."

She went on to praise the nurses at the hospital, "The nurses who've cared for Charlie have been absolutely fantastic." She continued, "We were so touched when they told us they'd arranged a surprise picnic for us."

Charlie Gard, who suffers from mitochondrial syndrome, a very rare genetic disease, was taken to the hospital at eight weeks old. Charlie is the 16th reported case of the disease worldwide. Chris and Connie wanted to bring their son to the United States to receive what is called nucleoside bypass therapy, an experimental treatment taken as an oral medication.

Great Ormond Street Hospital took the parents to court over the hospital's desire to withdraw Charlie's life support. The hospital argued that the therapy in the United States would not help. They also said that the treatment "would take time," according to Katie Gollop, speaking on behalf of the hospital, "and over the weeks and months Charlie would be forced to remain in his perilous condition — he can't see, can't hear, can't cry, can't swallow. He has a mechanism that causes his lungs to go up and down. We don't know whether he suffers pain."

We just CAN'T let our baby die when there is something that might help him! We won't give up on him because he has a rare disease. He deserves a chance, and he deserves a life as much as anyone else. We understand that rare diseases don't get enough funding for research but why should that be a reason for a child to die?! He's here now and this could help our baby.

In April, High Court Judge Mr. Justice Francis ruled against the parents, saying that Charlie's artificial ventilation should be withdrawn and Charlie allowed to "die with dignity." The ruling was appealed, and in May the U.K. Supreme Court upheld the lower court's decision. Now, the decision sits with the European Court of Human Rights in Strasbourg, France.

The parents have crowdfunded £1.3 million from over 86 thousand individual donations for Charlie's treatment, launched a GoFundMe page, as well as a website with petitions to Prime Minister Theresa May, the respective Secretaries of State for Health and for Justice in the U.K. and Queen Elizabeth II.

After the April ruling, Chris Gard said on a morning news program, "I still haven't gotten my head around it, it was a week ago, and I'm still, you know I can't sleep, I can't eat. I still can't get my head around why we aren't allowed to take our boy for treatment that he so desperately needs." 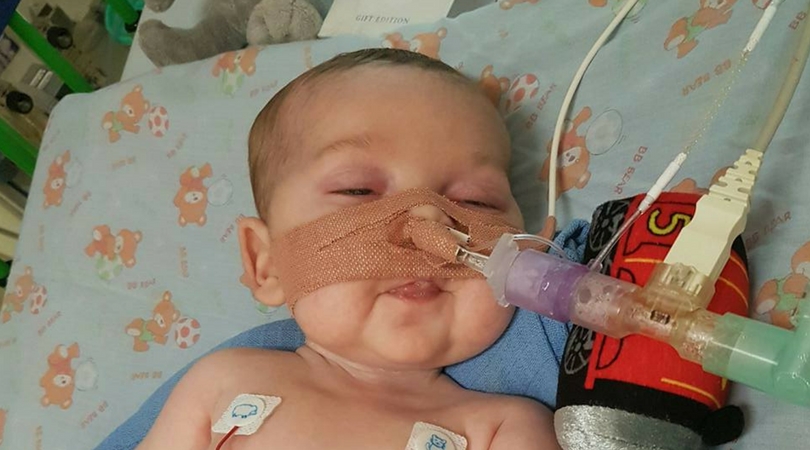 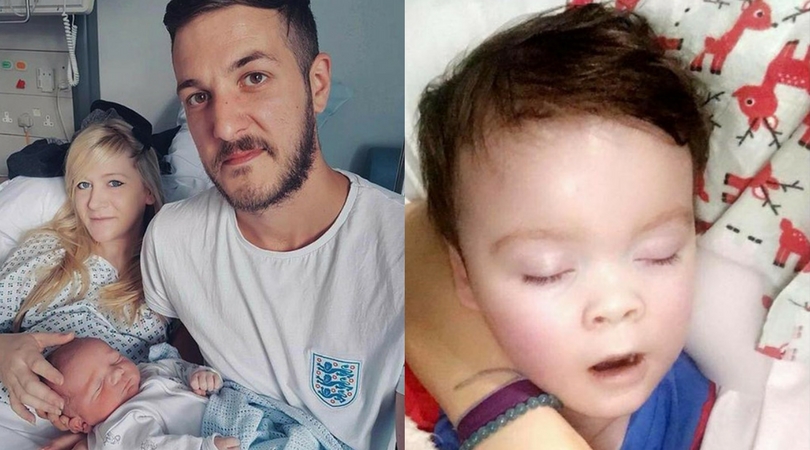 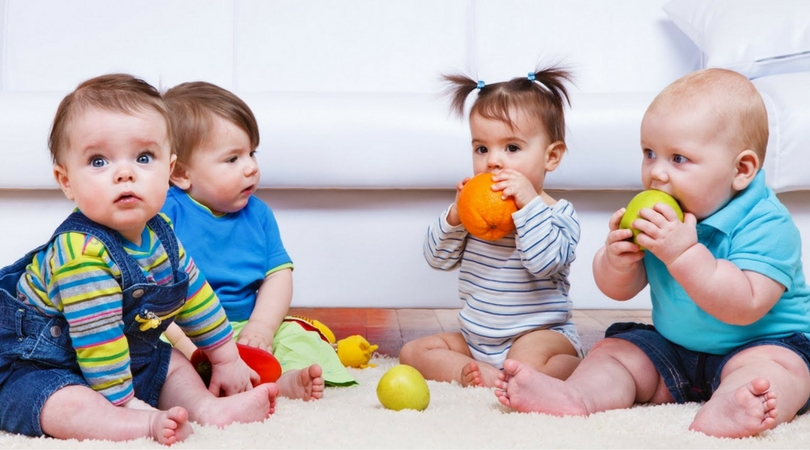