Bishop Daniel Jenky is asking for prayers for a good outcome

NEW YORK (ChurchMilitant.com) - The first major court hearing in the Abp. Fulton J. Sheen appeal is taking place October 10, and the bishop of Peoria, Illinois is asking for prayers.

In a letter sent Wednesday to clergy and laity in his diocese, Bp. Daniel Jenky said:

I strenuously request for your prayers for the Appellate Court to side in favor of Joan's petition. A favorable ruling supporting Joan's petition will be a great step towards bringing Sheen to Peoria and advancing his Beatification.

He stressed that the court hearing, where oral arguments from both parties will be heard, is a "crucial step" in Sheen's cause.

On November 16, Judge Arlene Bluth of the N.Y. Supreme Court ruled in favor of Joan Sheen Cunningham, Sheen's niece and closest living relative, who has legal rights over his body, finding that she had "good and substantial reasons" to have her uncle's body removed from the crypt of St. Patrick's Cathedral, where it currently lies, to Illinois.

"Respondents' claim that Archbishop Sheen expressed a general desire to be buried in New York is an unsupported conjecture," Bluth wrote.

The New York archdiocese shortly afterward filed a motion to block the ruling in order to appeal the case.

The vicar general of the Peoria diocese, Msgr. James Kruse, told Church Militant at the time he was "stunned" by the New York archdiocese's decision to appeal.

"I guess they're just interested in dragging this on and on and on," Msgr. Kruse said, "even though clearly the judge said there was no substance to their argument."

"It's incredibly disappointing; it's disgraceful," he continued. "The cardinal needs to do the right thing for the good of the people, the good of the Church, really, the good of Fulton Sheen himself so that he can get on with doing the work of being a saint and even more so bringing blessings to people."

Patricia Gibson, chancellor of the Peoria diocese, also weighed in: "I am confident we would win on appeal but would regret the continued time and expense it would involve."

The diocese of Peoria and New York have been deadlocked over Sheen's body for three years, after Cdl. Dolan — failing to honor the promises of his predecessor Cdl. Edward Egan — refused in 2014 to hand over Sheen's remains to Peoria so his cause for sainthood could advance.

Bishop Jenky made clear in his Wednesday letter that Chancellor Gibson "has been involved tremendously in the case guiding Joan's attorneys in New York and preparing for the oral argument in New York next week."

"So much prayer is needed," Jenky urged in closing his letter. "Please pray for our success next week at the Appellate hearing in New York." 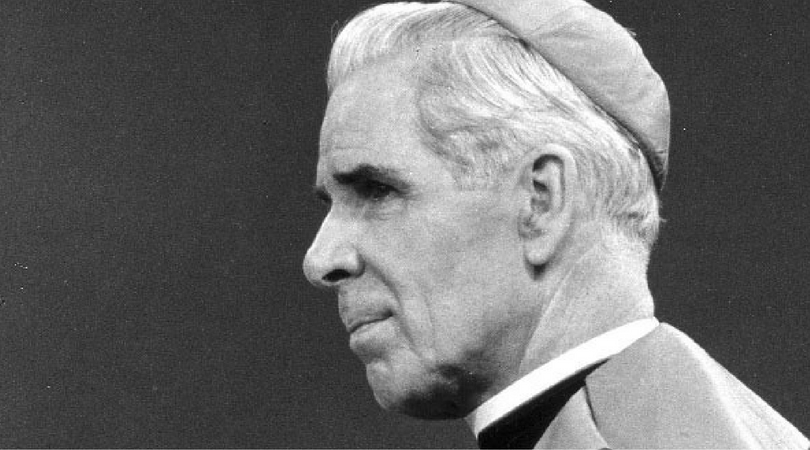 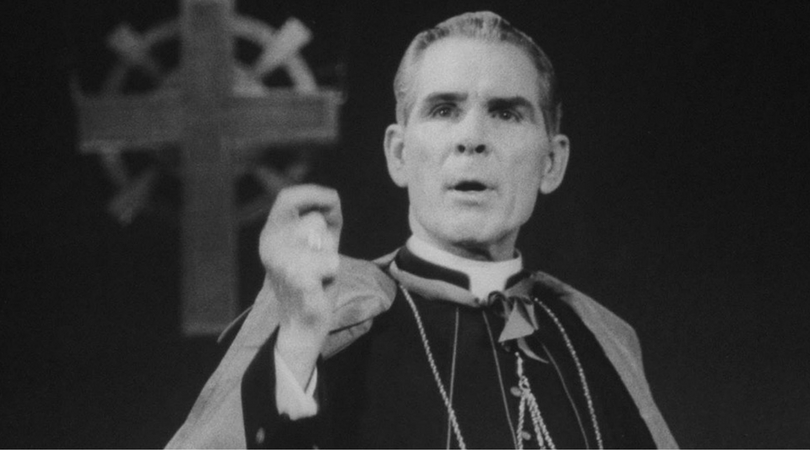 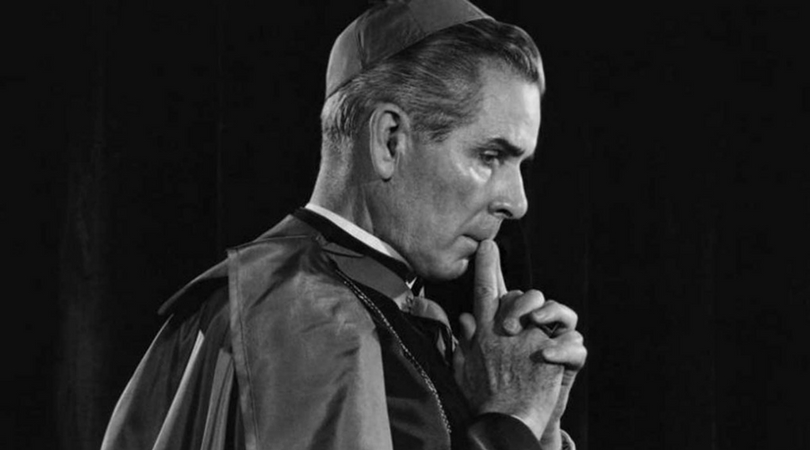