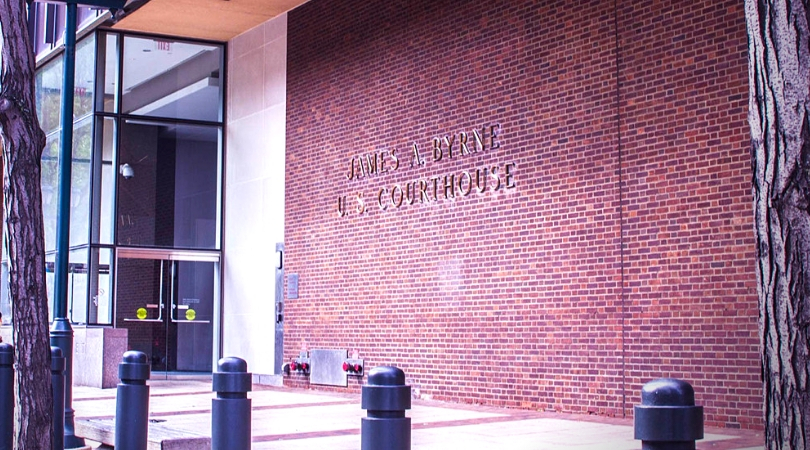 PHILADELPHIA (ChurchMilitant.com) - A federal judge has ruled that the city of Philadelphia can punish a Catholic nonprofit for not placing foster kids with same-sex couples.

Last year, the city of Philadelphia announced it would be cutting ties with Catholic Social Services (CSS) over the nonprofit's policy against placing kids with gay couples. CSS is run by the archdiocese of Philadelphia, and the city would make foster care referrals to the nonprofit. CSS, along with several foster parents, filed suit against the city in May 2018.

A U.S. district judge ruled in favor of the city in July 2018, stating that the archdiocese failed to provide proof that city officials engaged in anti-religious discrimination.

The plaintiffs filed an appeal. Now, in an opinion filed Monday, the Third U.S. Circuit Court of Appeals upheld the previous ruling in favor of the city.

Lori Windham, senior counsel at the Becket Fund for Religious Liberty, is representing CSS in the case. Windham told the Associated Press of the recent ruling, "We're disappointed that the court decided to let the city place politics above the needs of kids and the rights of parents, but we will continue this fight."

A spokesperson said that it is possible there will be an appeal.

On the other hand, Philadelphia Human Services Commissioner Cynthia Figueroa argued that stopping CSS from placing children in foster homes will make it easier to find homes for the children.

"We want all individuals who are able to provide safe, loving and welcoming homes to consider fostering," Figueroa said.

But some have argued that the move against CSS has only made it harder to place children in foster homes.

The Becket Fund said in the initial lawsuit, "Unsurprisingly, the City's actions are creating a severe human cost. Available foster homes are sitting empty. Numerous foster parents ... have homes that are now vacant because the City will no longer allow Catholic Social Services to place children with these loving families."

The lawsuit also stated, "The City is penalizing Catholic Social Services, in violation of its contract and state and federal law, because the agency has Catholic beliefs about same-sex marriage."

Windham commented to Church Militant last year, shortly after the suit was filed:

At least a dozen foster homes are currently sitting empty, even though Philadelphia is facing a foster care crisis and has called for 300 additional foster families. Catholic Social Services has been providing quality services to at-risk children for decades, and the City itself has ranked Catholic Social Services as one of the top providers when it comes to serving these children. Now those services are being threatened because the City disagrees with Catholic religious teaching. The City has picked an unnecessary fight, and the ones being hurt are at-risk children.

In the decision handed down Monday, Ambro noted that CSS will only place children with single persons and married couples — not with cohabiting couples. Since CSS affirms the Catholic belief that marriage is between one man and one woman, same-sex couples cannot become foster parents through the Catholic nonprofit. But CSS's policies do allow for LGBT individuals who are single to become foster parents — something that CSS has utilized to argue that it has not violated anti-discrimination laws.

Despite these acknowledgments, Ambro wrote, "The City's nondiscrimination policy is a neutral, generally applicable law, and the religious views of CSS do not entitle it to an exception from that policy."

This latest update in the Philadelphia gay adoption case comes after a Michigan adoption agency changed its policies on LGBT couples following a legal settlement.

Bethany Christian Services, based out of Grand Rapids, Michigan, has officially changed its policy in order to allow placing foster children in the homes of same-sex couples. The agency reached a legal settlement with several same-sex couples who had filed suit, and this policy reversal comes in the fallout from that settlement. Bethany's new practice only applies in the state of Michigan. 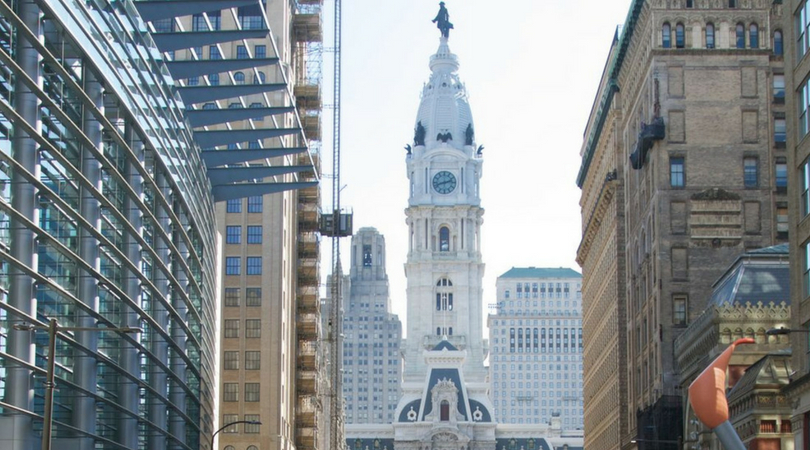 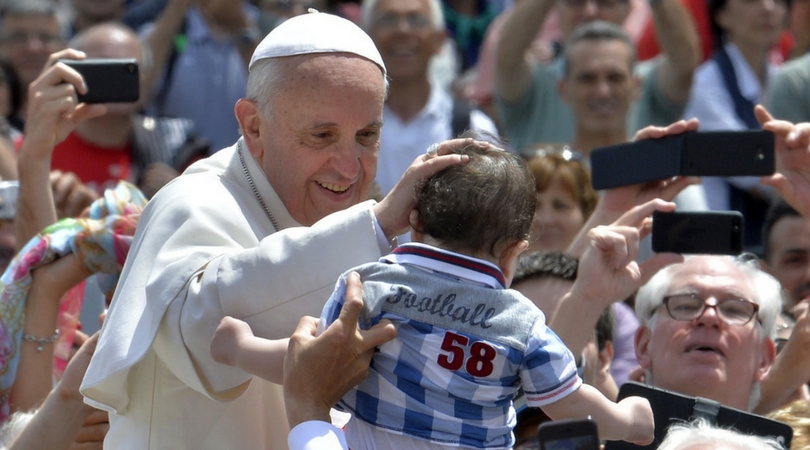 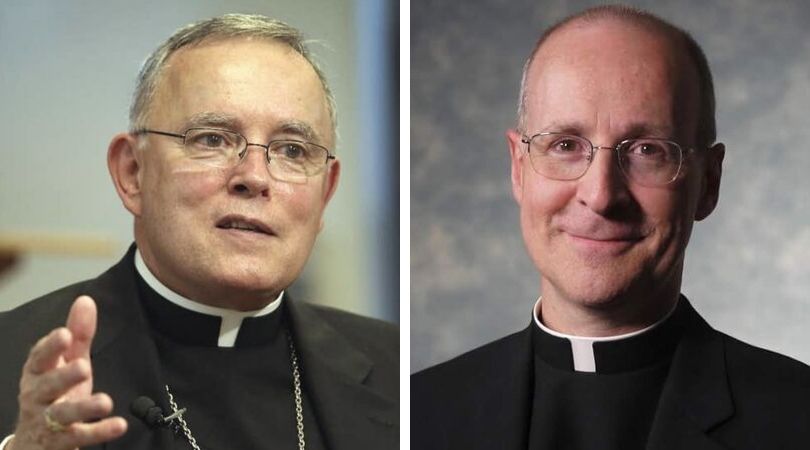