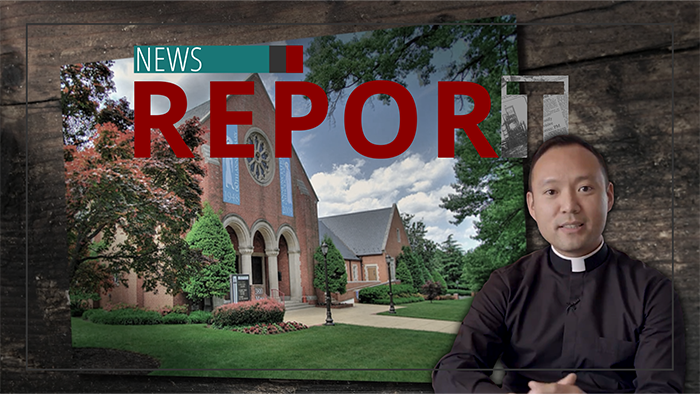 From Rome to Washington, D.C., a sex scandal is affecting Catholics in our nation's capital, where the cardinal appears to be protecting a predator. Church Militant's Senior Producer Christine Niles gives an update on one of her Spotlight investigations.

Fr. Adam Park: "Are we excited about God?"

Park resigned in disgrace in August from Rome's Pontifical North American College (the NAC), after allegations he groomed and sexually preyed upon younger seminarians.

Anthony Gorgia: "It's apparent that Fr. Park has been preying upon seminarians."

Former NAC seminarian Anthony Gorgia first exposed him in a multi-million-dollar lawsuit accusing the NAC of retaliating against him for blowing the whistle on Park's misconduct.

An inside priestly source says he fears the cardinal is letting Park quietly ride out the storm before eventually reinstating him to priestly ministry.

It wouldn't be the first time Gregory has protected accused homopredators. His investigation of Msgr. Walter Rossi, rector of the Basilica of the National Shrine of the Immaculate Conception, was considered a sham.

And the beat goes on in Washington, D.C.

As to Anthony Gorgia, whose lawsuit was dismissed by the lower court, he continues his fight for justice, his case now pending before the appeals court.