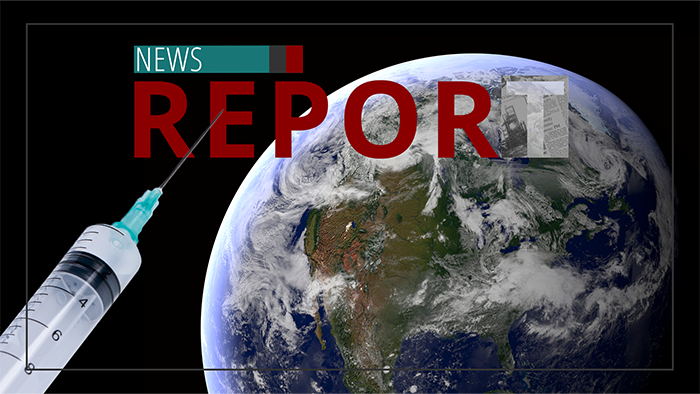 In the United States, a new bill recently introduced to Congress by fake Catholic and homosexual Ritchie Torres would ban unvaccinated Americans from domestic flights.

And in Canada a few days ago at a campaign rally, fake Catholic Prime Minister Justin Trudeau reiterated his country's commitment to requiring domestic travelers in Canada to get the jab.

Justin Trudeau: "You deserve a government that's gonna continue to say 'get vaccinated.' And you know what? If you don't want to get vaccinated, that's your choice. But don't think you can get on a plane or a train besides vaccinated people and put them at risk."

Across the ocean in France this month, local governments began denying food and groceries to those who refuse the vaccine and otherwise fail to meet COVID regulations. Since last Monday, a total of 144 supermarkets have been affected. This, despite a ruling from France's Constitutional Council earlier this month stating health passes cannot deny "people's access to primary goods and services."

Reporter Avi Yemini: "They're rubber bullets against their own citizens."

They even used pepper spray on a young child who held a sign saying "let me play."

The Victoria Police commissioner threatened thousands of dollars in fines against any individual who attended Saturday's protest.

Also in Australia, a local government shot and killed a group of dogs — including 10 puppies — to prevent the rescue-bound canines from drawing volunteers who might rescue them, all due to concerns of spreading COVID.

Nobel Prize-winner Luc Montagnier — the man who discovered the HIV virus — claims mass vaccination is actually creating the delta variant. He also notes in countries where the jab is administered the curve of vaccinations precedes the curve of deaths.

Food denial in France and violent clashes in Australia are giving God-fearing Americans reasons to consider to what extent they themselves are prepared to defend their natural rights to care for themselves and their families. 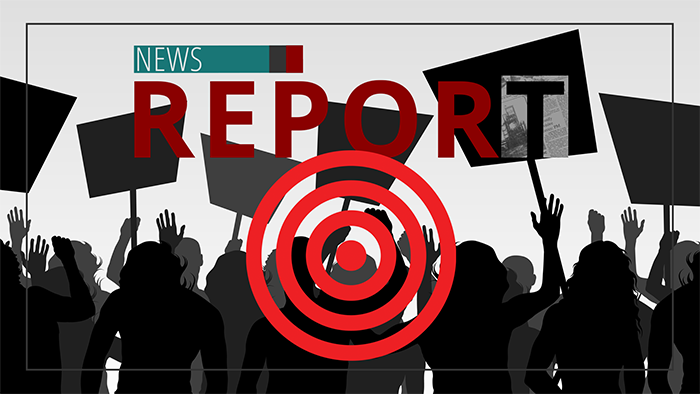