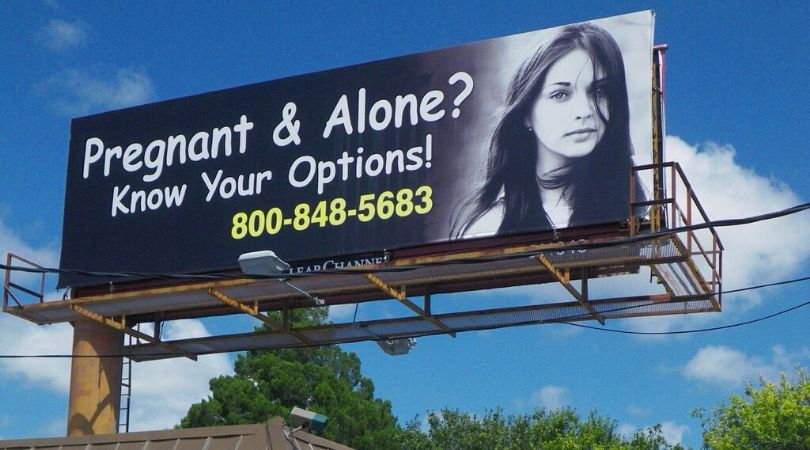 HARTFORD, Conn. (ChurchMilitant.com) - A Connecticut crisis pregnancy center (CPC) that confronts women before they enter abortion mills has been told it's "too confrontational" to be part of a coalition of CPCs that receive funds from the diocese of Norwich and its parishes.

The Connecticut Catholic Conference, which includes the state's bishops, formed a coalition of CPCs in the area called Connecticut Pregnancy Care Coalition (CPCC). Since it launched in July 2017, it has required its member-centers to take a softer approach to crisis pregnancy help that some believe is not optimal for preventing abortions.

This more transparent and less confrontational approach, he says, is 'in line with Catholic teaching and always welcomed by the diocese.'

He has expressed that if CPCs wish to access financial and moral support from the diocese they will become member-centers that fall in line with the "softer-sell" approach of the CPCC, which includes communicating up front that the center does not perform abortions, and which does not include sidewalk counseling in front of abortion mills to dissuade abortion-minded women. This more transparent and less confrontational approach, he says, is "in line with Catholic teaching and always welcomed by the diocese."

One such center that has not joined the CPCC, Pathways Pregnancy Center of Norwich, has been refused funds from the Knights of Columbus in the diocese, which they hoped to use to purchase an ultrasound machine. Ultrasounds are typically used by CPCs since abortion-minded women who see moving images of their live baby in-utero usually decide against an abortion. Pathways, however, which does employ tactics to communicate with abortion-minded women, does not qualify for funds that other centers will end up receiving.

The CPCC works with the Connecticut Catholic Conference to oppose legislation limiting the work of pro-life pregnancy care centers. But some centers like Birthright and Pathways chose not to join. In the case of Pathways, they aren't willing to sacrifice the direct contact with women they find to be most effective in preventing abortions.

The CPCC is headed by Deacon David Reynolds, associate director of public policy for the Connecticut Catholic Conference and founder of Two Hearts Pregnancy Care Center, as well as other CPCC members, many of whom are not Catholic.

But while the CPCC is against "confronting" women seeking abortions — meaning, the center lovingly approaching the women as opposed to the women seeking the center — veteran CPC staffers say that this kind of outreach is critical to preventing hundreds of abortions per year within the diocese.

Murphy opened a CPC in Worcester, Massachusetts more than 35 years ago, which has roughly saved around 200 babies a year. Other pro-life activists have called upon him, leaning on his experience, to help set up CPCs elsewhere in New England, Florida, Maryland, Alaska and even in foreign countries.

Velasquez, co-founder of two centers in Connecticut who works with Murphy, is also author of the pro-life book A Special Mother is Born, and host of the radio show Living the Gospel of Life. She said "at least 50% of moms feel coerced by loved ones or circumstances into abortion. ... If they are looking for a 'sign' or a way out, we are there," explaining the value of personal intervention with women in crisis.

Ultrasounds are typically used by CPCs since abortion-minded women who see moving images of their live baby in-utero usually decide against an abortion.

She says Connecticut bishops applied pressure on her center to change their tactics after the success it was having "offended" the abortion industry.

"NARAL [National Abortion Rights Action League] got the Hartford City Council after us twice and our name was all over the news. That makes some bishops nervous," she said.

Protection, but for Whom?

Unlike the approach of centers who simply aid women who have already decided not to have an abortion (and advertise upfront that they don't perform them), these CPCs operate on the premise that women who are convinced they need an abortion — out of fear or ignorance — can be stopped through outreach, which has to be subtle so as not to be distressing to women in crisis.

Murphy's CPCs often advertise in a way that obscures the center's intentions to prevent abortions in order to have access to more abortion-minded women, whose minds and hearts they attempt to change with facts, counseling and needed assistance.

Deacon Reynolds, whose bishop-backed CPCC eschews this approach, says CPCs gain from having a single voice against legislative action waged by pro-abortion groups to shut down CPCs. Yet he explained that the coalition does not permit "deceptive" advertising," nor does it allow its member CPCs to organize prayer or counseling in front of abortion clinics — all proven techniques to preventing abortions among women convinced they need one.

This leaves Connecticut CPCs with a choice — abandon the opportunity to access funding and advocacy support or do what they believe works well to save the vulnerable unborn.

Fr. Stephen Imbarrato, the founder of St. Gerard's Center for Life — a CPC that has not enjoyed bishops' favor for giving abortion-seekers cards that obscure the organization's anti-abortion mission — thinks the bishops have it all wrong if they truly have concern for marginalized women: "We are at the foot of the Cross" when we are in front of Planned Parenthood, he said.

"I think the woman in a crisis pregnancy is one of the poorest of the poor in our society," Velasquez added. "She is rejected if she chooses life for her baby and may even be homeless and jobless." 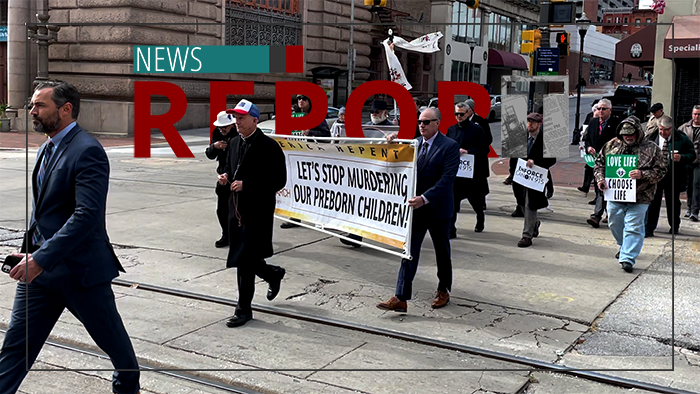 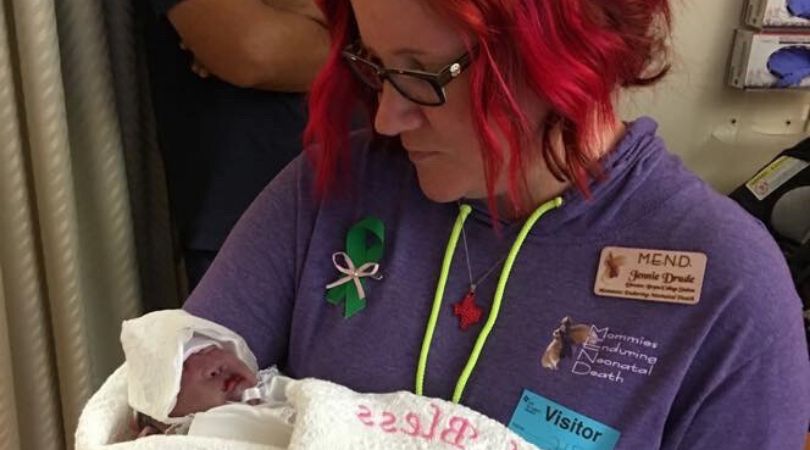