LANSING, Mich. (ChurchMilitant.com) - A Grand Rapids abortionist is going before the Michigan Board of Medicine's disciplinary subcommittee for failing to report consistent criminal behavior.

On Wednesday, November 16, Dr. Thomas Gordon — the abortionist at the Heritage Clinic for Women in Grand Rapids — was called before the Board because he failed to report his criminal convictions to the Michigan's Department of Licensing and Regulatory Affairs.

Gordon has been arrested five times since 1992 and convicted for aggravated assault, firearms possession under the influence, domestic violence, fighting in jail and driving while intoxicated. He pled guilty to all charges.

His wife filed two restraining orders against him, maintaining in 2010 that "Thomas has beat (me) several times in the past three years, he has even put his 45 mm [sic] pistol to my head when I was sleeping." In 2012 she said he threatened her, saying, "I'll shoot you and anyone that [blank] with me."

Michigan law requires that a licensed physician report convictions to the State Medical Board within 30 days. Gordon failed to report the incidents and now requires a review by the state medical board. The state's complaint declares Gordon's criminal past is "reasonably related to or ... adversely affects the licensee's ability to practice in a safe and competent manner."

Detroit-area pro-life advocate Lynn Mills and five others were present at the review. She told ChurchMilitant.com that two physician board members advocated for Gordon's immediate suspension, while another recommended that he attend a Health Professional Recovery Program (HPRP) — an assistance program for health professionals. The board is seeking a one-day suspension of his license and participation in a HPRP.

Mills notes that although a one-day suspension may seem small, if Gordon doesn't fully cooperate with HPRP, it can easily be extended. If Gordon is suspended for six months and one day or more, he automatically loses his medical license and effectively closes the only abortion mill in the Grand Rapids area.

Pending a response to the board in no more than 30 days, Gordon is on probation for two years and must pay a $10,000 fine. He is, however, still allowed to perform abortions for the time being. 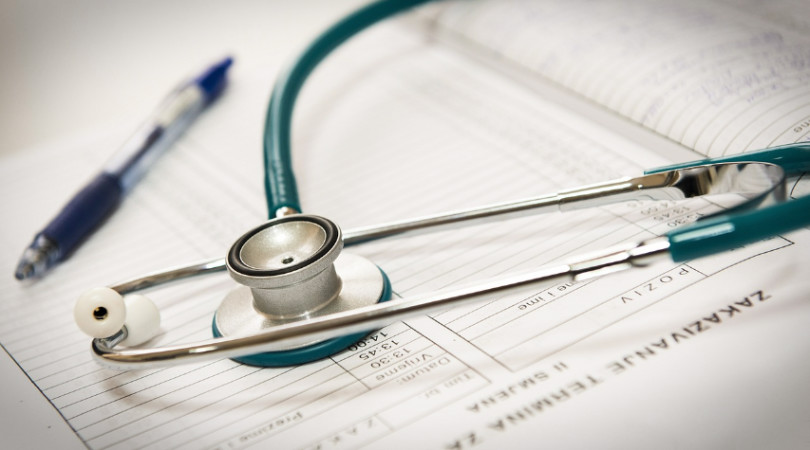 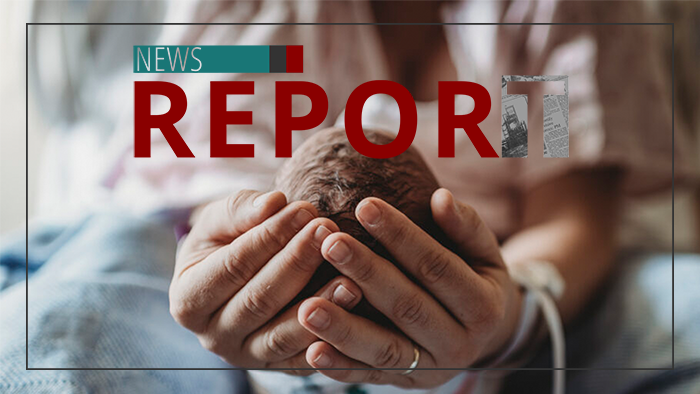 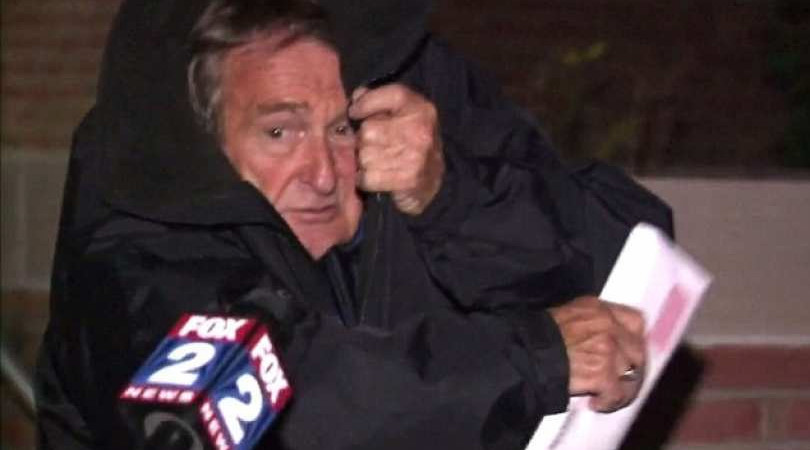