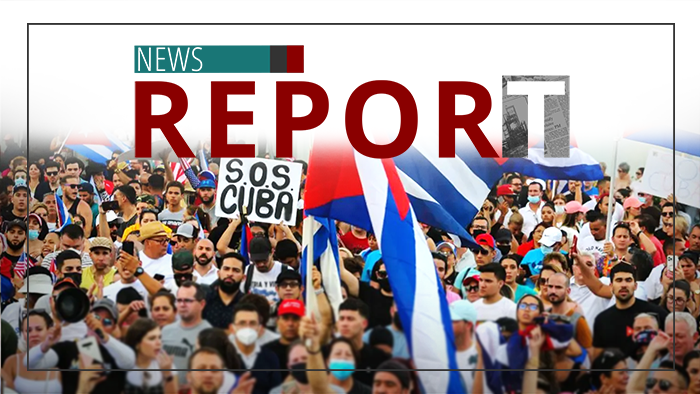 Cubans are showing frustration and courage as mass protests break out in cities and towns across the Caribbean nation.

NBC reporter: "Citizens [are] calling for the end of the decades-old communist dictatorship; protesting the island's dire economic conditions, food shortages and the slow pace of COVID-19 vaccinations."

Protesters Sunday criticized the socialist government but also honored the Blessed Mother. Despite communist rule, the Catholic Church has been able to coexist and maintain some influence in the past few decades. Two popes have visited Cuba since the Castro regime took power. John Paul II's visit in 1998 was sadly overshadowed in the media by the Clinton-Lewinsky scandal.

President Bill Clinton: "I did not have sexual relations with that woman."

Pope Francis was able to make a visit in 2015, when Cuba was under the leadership of Fidel Castro's brother, Raul. Further, in 2018, when Cuban officials sought to clear the way for so-called gay marriage, influence from the Vatican was able to quash the movement. In January of this year, on the 23rd anniversary of John Paul II's visit, over 15 priests and religious wrote an open letter to the Cuban people. The message emphasized the importance of living in truth and freedom.

Sen. Marco Rubio: "There are people on the street of Cuba because they do not want to live under communism and socialism anymore."

As Cubans take to the streets to demand their freedom, socialism gains traction in the United States. The White House is now saying Cuba's protests are due to COVID. All the while, the Cuban government is scapegoating the United States for their unrest.

NBC reporter: "President Miguel Díaz-Canel blamed the United States for the unrest and calling supporters to take back the streets during a nationally televised speech Sunday afternoon."

The government has suspended all social media within Cuba and has shut off the island nation to the outside world. It's moments like these America can make a big difference. If the U.S. government had supported protesters in China's Tiananmen Square 32 years ago, the world might be radically different today.

Therefore, the question remains: Will the socialist-sympathizers in the White House step up at this critical moment — for the people of Cuba and the cause of freedom? 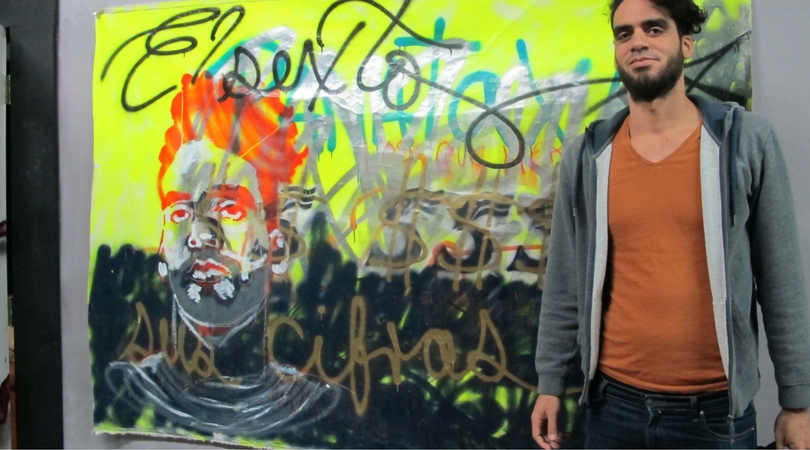