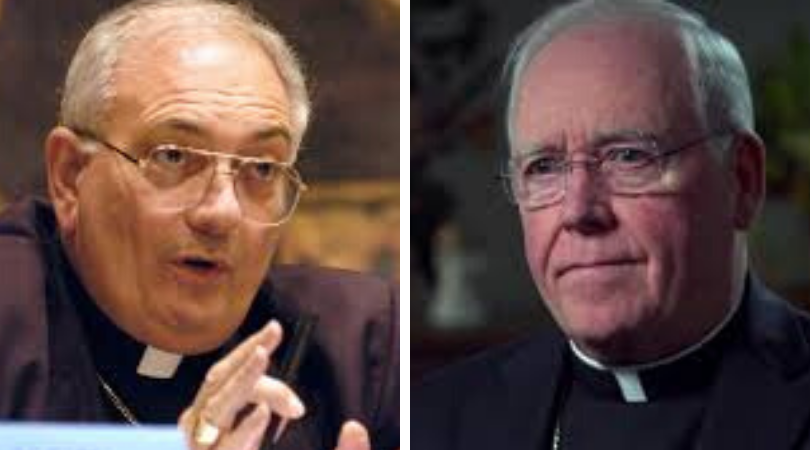 Papal nuncio: 'The Holy Father said, We need to do a total investigation'

BUFFALO, N.Y. (ChurchMilitant.com) - Insiders are warning that the Vatican's high-profile investigation of sex abuse within the Buffalo diocese is a sham.

Bishop Nicholas DiMarzio concluded his Vatican authorized investigation of Bp. Richard Malone's troubled diocese in just seven days. He's now in Rome with other New York bishops for what's called their ad limina visit where he's expected to present his report on Buffalo to the Vatican's Congregation of Bishops.

Whistleblowers like Siobhan O'Connor aren't hopeful, however, that the Vatican-authorized Apostolic Visitation will uncover much corruption. O'Connor, Malone's former secretary, told Church Militant that DiMarzio's investigation appears flawed owing to the heavy involvement by the diocese of Buffalo (DOB) in lining up witnesses for him:

I was startled by the involvement of the Diocese of Buffalo in the Apostolic Visitation process. As I told Christopher Altieri of the Catholic Herald, I was expecting to hear from staff from the Diocese of Brooklyn — not Buffalo, yet I received an interview request from a DOB priest. A DOB deacon greeted me (and all other afternoon interviewees each day) in the hotel lobby.

She revealed that new seminarians from Buffalo's Christ the King seminary CKS) were interviewed by DiMarzio while whistleblower seminarians were not:

I also learned that of the 3 Christ the King Seminarians interviewed by +DiMarzio, one of them has only been at CKS for a few months. Who would have selected those Seminarians? And why choose someone who's only been a Seminarian at CKS for months when there are men who've been there for years? Also, Matthew Bojanowski and Stephen Parisi, former Seminarians turned whistleblowers, were not asked to interview with +DiMarzio.

O'Connor, who was interviewed last year by CBS news magazine 60 Minutes about corruption in Buffalo, said she had serious concerns about Buffalo's involvement in the investigation process.

"While I understand that the Diocese of Brooklyn would need assistance from Buffalo in obtaining contact info, it troubles me that the DOB seems to have been heavily involved in the process," she commented.

Another concern of hers was the rapidity with which the process was conducted. DiMarzio reportedly made three trips to Buffalo wrapping up the interviews in a total of seven days.

"The speed of the process also gives me cause for concern," remarked O'Connor. "While I value expediency, I wonder how thorough such an accelerated investigation can be."

She was further concerned that whistleblowers were not allowed legal counsel to accompany them when interviewed by DiMarzio.

In comments to Catholic Herald's Christopher Altieri on Monday, O'Connor relayed how DiMarzio himself denied her request for counsel.

"A canonical or any other advisor will not be needed for your interview," said DiMarzio, because the reason for the visitation was "to assess the overall state of administration of the diocese on behalf of the Holy See."

Another of Malone's former secretaries turned whistleblower, Fr. Ryszard Biernat, was likewise denied counsel when being interviewed by DiMarzio, O'Connor related. She said they both first heard of their denial for counsel by Buffalo staff.

I was startled by the involvement of the Diocese of Buffalo in the Apostolic Visitation process.

Legal experts warn that giving such sensitive and nuanced testimony without counsel could result in legal ramifications for whistleblowers later on and thus have a stifling effect on their testimony. Future prosecutors could obtain transcripts of the interviews and use it against whistleblowers in court. DiMarzio, meanwhile, had what appeared to be a civil lawyer present for all the interviews.

O'Connor's legal counsel is Fr. Robert Zilliox, a canon lawyer under Malone. Zilliox was also interviewed as a whistleblower by 60 Minutes last year along with O'Connor. Zilliox has repeatedly called for Malone to step down for the good of the diocese.

Zilliox told the Catholic Herald on Monday that he was surprised by DiMarzio's rejection of counsel for those interviewed.

"I thought it was ridiculous," he said. "There’s no reason for counsel not to be present."

He too was interviewed by DiMarzio but came away thinking it was a shallow encounter at best.

"Any lawyer worth his salt would have recognized it was a joke," remarked Zilliox.

He said he's "not expecting much to come of the investigation" because Buffalo's personnel helped run the investigation. He was also concerned that Malone's supporters were interviewed at length while his critics were marginalized.

Zilliox also told Church Militant he was concerned about the effectiveness of the investigation from the beginning because DiMarzio was chosen to conduct the investigation instead of Cdl. Timothy Dolan as the archbishop of New York and the metropolitan of Buffalo.

Because the whole thing is run as a simple "fact-finding mission," said Zilliox, he's not hopeful that much if anything will come of it.

There are rumors that Malone will be handing in his resignation to Pope Francis tomorrow during his ad limina visit. Insiders within the Buffalo diocese are saying that Malone has filled out his resignation, but there is no indication that Francis will accept it. 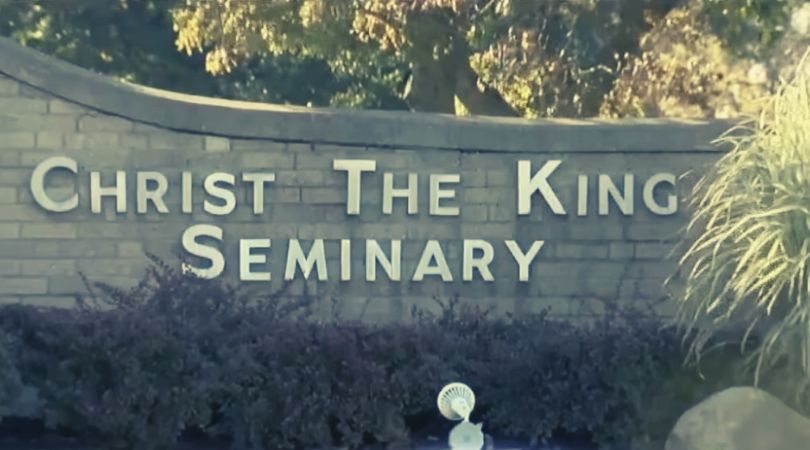 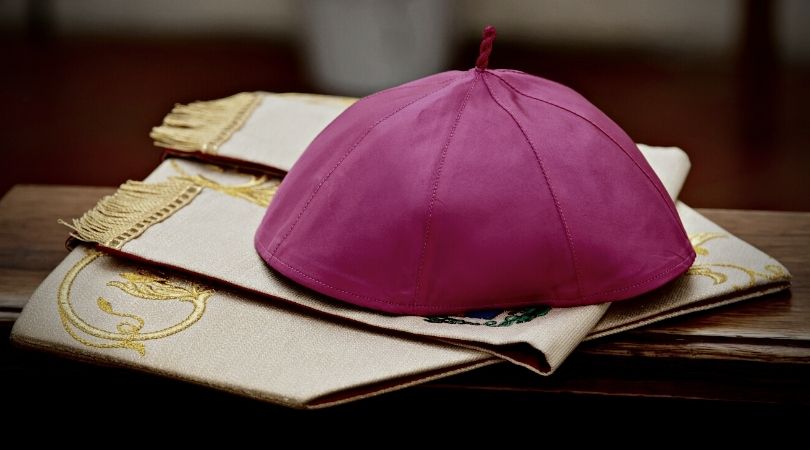