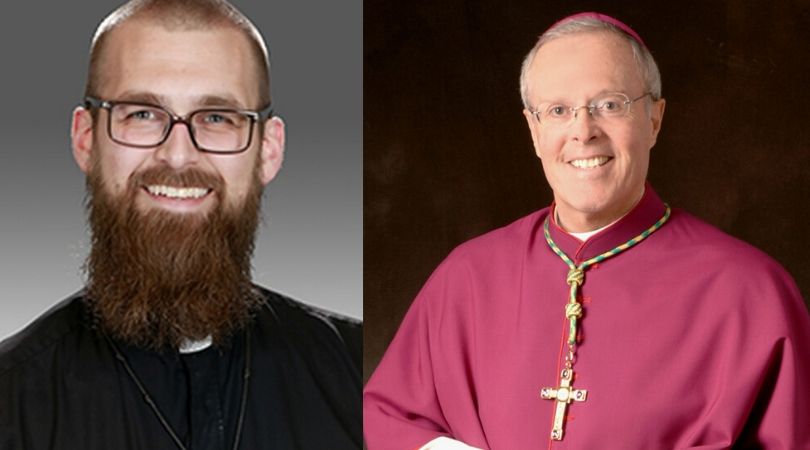 CROOKSTON, Minn. (ChurchMilitant.com) - A Minnesota priest placed on administrative leave for vague reasons — by a bishop under multiple investigations for clerical sex abuse cover-up — spent his 22nd day on Tuesday at a facility sometimes weaponized against priests.

Fr. Kujawa wrote a letter to his parishioners at St. Philip's Church in Bemidji, Minnesota, saying the reasons for the administrative leave are based on dubious allegations made by unnamed accusers, one accusation involving a friend claiming she heard from another friend Kujawa rubbed her thigh in confession. He said that the complaints against him are "baseless and untrue."

Fr. Kujawa clarified he would go to Saint John Vianney Center in Downingtown, Pennsylvania in accordance with Bp. Michael Hoeppner's decision, but had begun the process of administrative recourse to rectify the decision he says was "made in error." He said he is seeking the suspension and revocation of the decision based on a provision in canon law.

Saint John Vianney Center (SJVC) told Church Militant they could neither confirm nor deny the presence of any resident but does pass on messages to residents if they are there.

Church Militant confirmed with Kujawa's father, Paul Kujawa, that his son is at SJVC and is only permitted to use his phone on certain days — but only for text messaging.

On Facebook, Paul keeps track of the days since the administrative leave took effect on Jan. 14, as he and others continue to pray for Fr. Kujawa.

SJVC is named on page 189 of the Pennsylvania grand jury report for having "laundered accused priests":

Commonly used facilities were St. John Vianney Center in Downingtown, Pennsylvania, St. Luke's in Suitland, Maryland, and the Servants of the Paraclete in Jemez Springs, New Mexico. These entities relied almost entirely on the priests self-reporting their request for treatment. When a priest denied allegations of sexual abuse, he usually avoided any diagnosis related to the sexual abuse of children. Moreover, these institutions focused on a clinical diagnosis over actual behavior as reported by the victims. Put plainly, these institutions laundered accused priests, provided plausible deniability to the bishops, and permitted hundreds of known offenders to return to ministry.

Under condition of anonymity, one priest familiar with SJVC said it is a shame when the facility is abused because there are some people who need assistance and benefit from the services offered.

"If you are being forcibly sent here by your superior (bishop, provincial) get a canon lawyer right away," says Ramon Garcia in an online review of the facility.

Garcia further explains how SJVC is abused by some superiors:

Once you are here, the doctors (actually your superiors) will decide how long you will stay. You might stay for 6, 12+ months. I saw some patients who were stuck in SJVC for years. Once here, doctors will diagnose you with something (anything actually) and use it as a pretext to keep you as a patient.

Bear in mind, SJVC profits quite handsomely from the diocese/orders who pay SJVC to keep the patients they send them. Indeed, the longer you stay as a patient the more SJVC benefits. ...

If you decide to leave prior to your being granted a dismissal by your doctors, then your superior can claim you 1) are non-receptive to treatment and 2) are being disobedient. Then, he ... has a valid claim to dismiss you from your order/priesthood for disobedience and psychological ineptitude.

Bishop Hoeppner came under fire more than once for allegations of clerical sex abuse cover-up.

Hoeppner is the first prelate in the world to be investigated under Vos Estis Lux Mundi, Pope Francis' guidelines for handling allegations of abuse or abuse cover-up against bishops.

Bishop Hoeppner came under fire more than once for allegations of clerical sex abuse cover-up.

Archbishop Bernard Hebda of the St. Paul-Minneapolis diocese is leading the investigation.

Church Militant reached out to the Crookston diocese's Communications Director Janelle Gergen through multiple media but received no response as of press time.

Paul Kujawa told Church Militant Fr. Kujawa is comforted by all the support and prayers he receives and has asked everybody to keep praying. 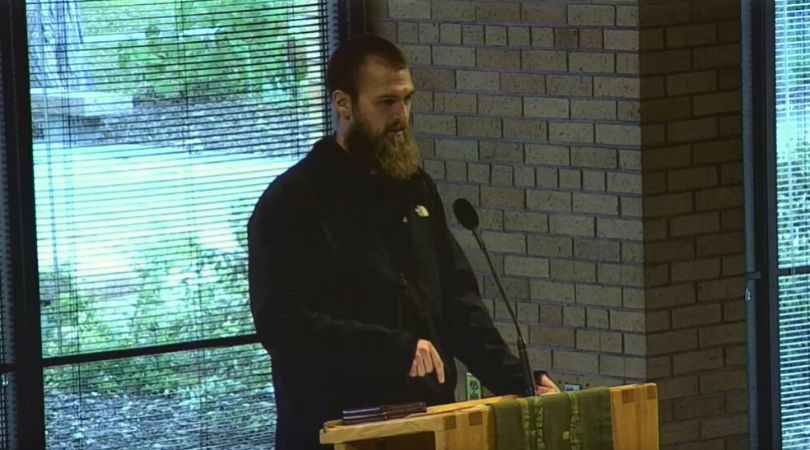 MN Priest On Leave, Speaks Out Against Unsubstantiated Allegation
By David Nussman   •   0 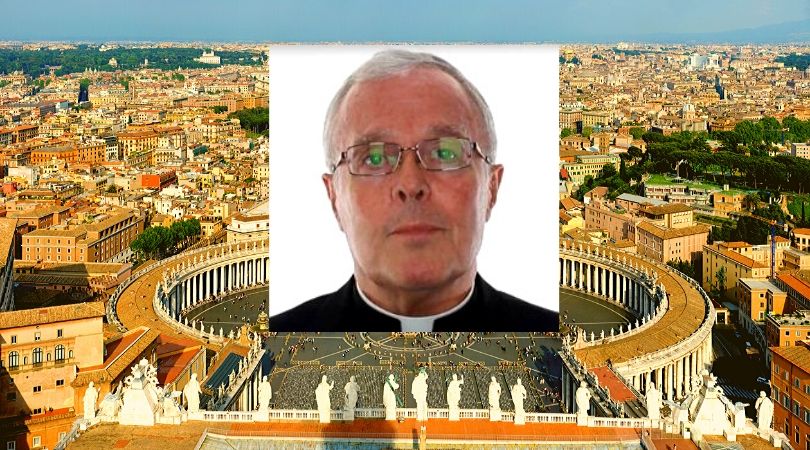