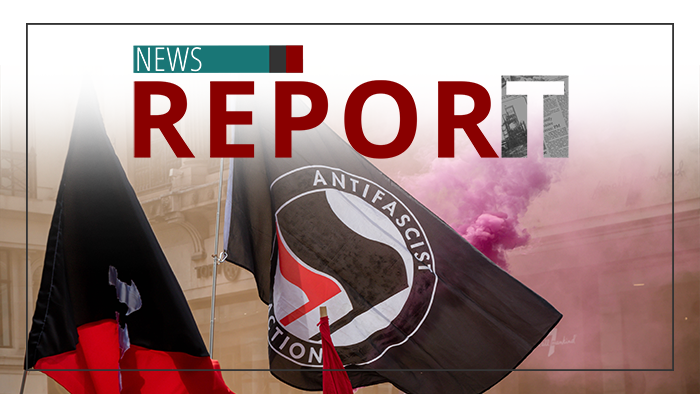 As rioters continue destroying statues and monuments, many people are putting the blame on colleges — as breeding grounds for the radical Left.

For instance, President Donald Trump had this to say in a speech on the Fourth of July: "The violent mayhem we have seen in the streets and cities — that are run by liberal Democrats in every case — is the predictable result of years of extreme indoctrination and bias in education, journalism and other cultural institutions."

Backing this argument, a recent poll says young people become less patriotic after going to college. It found 88% of high schoolers have a favorable view of the United States — among college students, only 69%.

Conservatives and faithful Catholics have warned for years the nation's campuses are churning out radical leftists — undereducated and spiteful of their nation and heritage.

"Instead, our curricula have become a toxic mix of lies and omission, all of it designed to poison our children against the country that formed them," said Tucker Carlson of Fox News.

Time and again, college pro-life groups have seen their displays vandalized and destroyed.

Conservative speakers — from Ben Shapiro to Milo Yiannopoulos — have faced violent protests when they come to college campuses.

Father John Zuhlsdorf — a priest and blogger who says the Traditional Latin Mass — encouraged people in a recent post to stop giving money to colleges due to the ongoing riots and unrest.

The scene unfolding in countless cities — of statues being spray-painted and toppled by angry mobs — is an extension of what has happened on college campuses for many years. 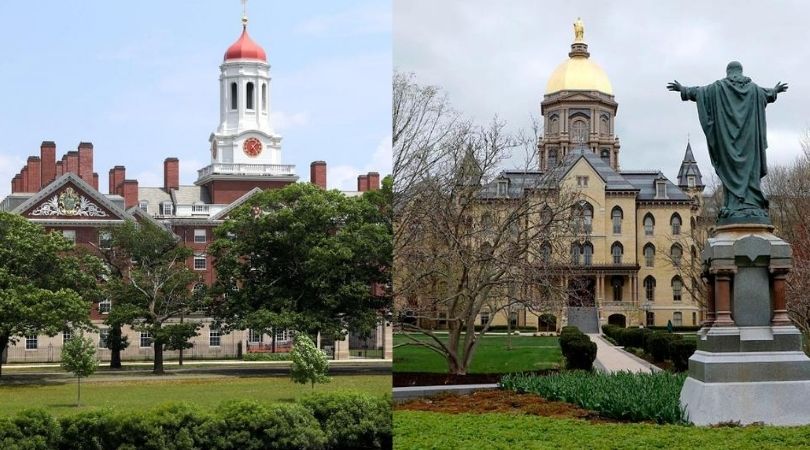