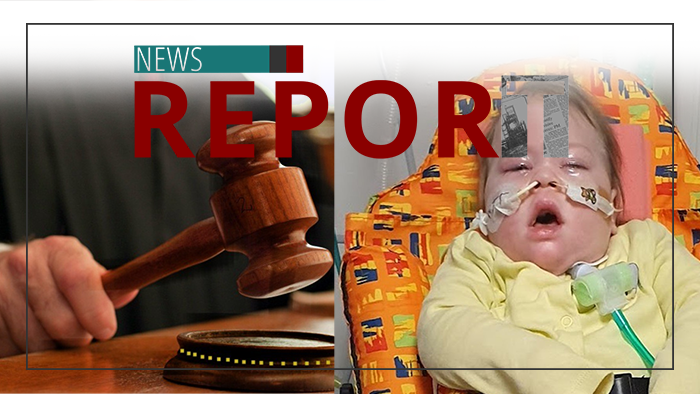 Toddler taken off life support against parents' will

Yet another child is dead by order of British courts. Church Militant's Paul Murano looks at the third victim in four years of callous U.K. courts — a judiciary imposing its Culture of Death on infants and toddlers.

Two-year-old Alta Fixsler died last Monday when she was deprived of life support. She was born with severe brain damage and has depended on machines for her survival. Alta's parents, both Hasidic Jews, objected to officials who sought to end her life-support at Royal Children's Hospital in Manchester, England.

A family spokesman conveyed the parents' frustration with British and European courts.

Family spokesman: "Court after court in the United Kingdom as well as Europe are essentially saying that parents do not have the right or understanding to decide what is the best interest of a child."

The British high court also showed contempt for the Fixsler's religious faith: "Alta is not of an age nor in a condition to have knowledge of and to adopt her parents' values."

The child's father, a U.S. citizen, attempted to take his daughter to America for medical care, but they weren't permitted to leave the hospital. She died just one hour after being taken off life support, reminiscent of two high-profile children before her.

EWTN host: "Another instance of a U.K. hospital holding a child against their parents' will to end their life-sustaining treatment."

As the Culture of Death permeates institutions of the Western world, parents' rights are being usurped. The Left now proclaims parents have no right to educate their children.

Terry McAuliffe: "I don't think parents should be telling schools what they should teach."

And in Europe, they have no legal right to save their children's lives.

Before Alta Fixsler, British infants Charlie Gard and Alfie Evans died at the hands of those British courts in 2017 and 2018, respectively. 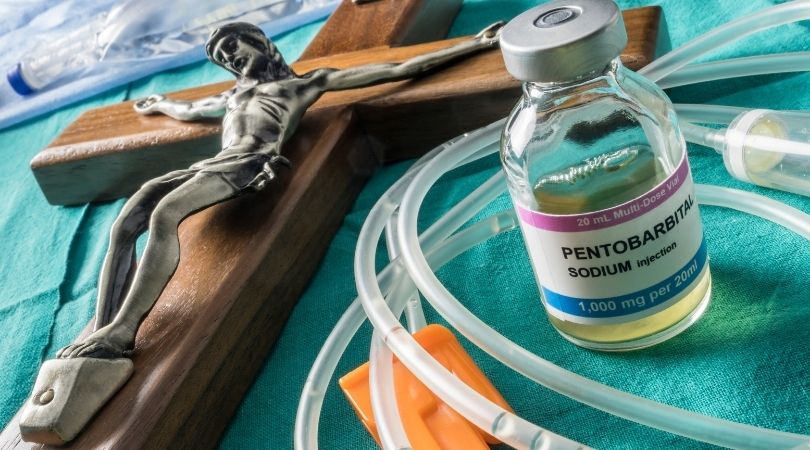