Cupich Not Impressed by Survey Results Calling Him ‘the Worst’ 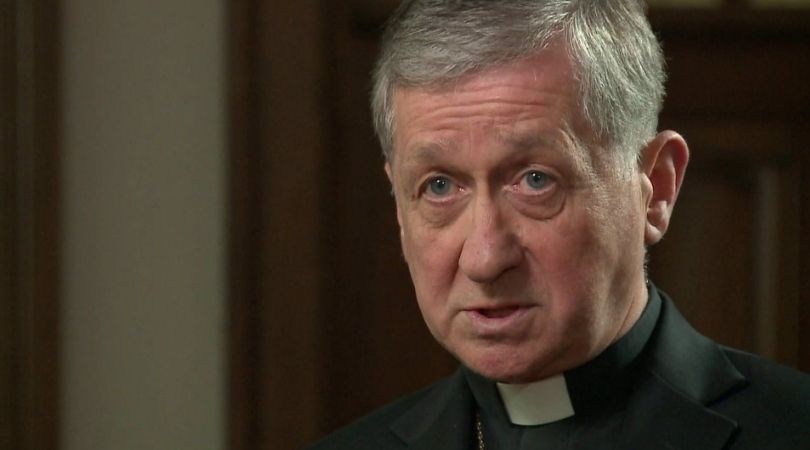 ST. LOUIS (ChurchMilitant.com) - Even though St. Louis' Catholic laity were out in force protesting Church scandal at the annual convention of the Association of U.S. Catholic Priests (AUSCP), Cardinal Blase Cupich was not aware that a recent survey found him to be the nation's worst bishop; and when asked for his reaction to the survey results, he said he does not care about what goes on in the "blogosphere."

Prior to his keynote address to the organization on Wednesday, June 26, Cupich dismissed the Complicit Clergy survey findings by saying that anyone can conduct a survey and post the findings. He further justified his lack of concern by asking, "Did anyone in the mainstream media report on this survey?"

Cupich brushed aside recent Chicago Tribune reporting that specifically said Kwame Raoul 'is continuing to investigate abuse in the Catholic Church across the state.'

When asked about the archdiocese being under investigation as reported in the Chicago Tribune, Cupich denied there is an investigation, seemingly brushing aside recent Chicago Tribune reporting on June 24 that specifically said Kwame Raoul, successor to Attorney General Lisa Madigan, "is continuing to investigate abuse in the Catholic Church across the state."

Instead, Cupich wanted to draw attention to his meeting with the Chicago Tribune's editorial board on that same day and the newspaper's editorial praising the archdiocese's child abuse policies.

It is possible Cupich was justifiably confused. The Chicago Tribune's love/hate relationship with the Chicago archdiocese played out in print on June 24 and has left all readers confused. Chicago Tribune staff members Elvia Malagón and Kristen McQueary perhaps should have compared notes before they posted their stories within minutes of each other.

McQueary's laudatory editorial was the first to be posted at 6:47 p.m. titled "CPS [Chicago Public Schools] and sex abuse: Lessons from the Catholic Church."

McQueary praised the Chicago archdiocese for its exemplary child abuse policies in comparison to the Chicago Public Schools, writing, "As despicable as the Catholic Church sex abuse scandal has been, the archdiocese here implemented a protocol for dealing with it, and strengthened that protocol repeatedly, beginning in the early 1990s."

At 7:43 p.m., less than an hour later, came the story about an independent investigation of the archdiocese's sex abuse policies, "Review finds Archdiocese of Chicago needs stronger policies to report 'grooming' behavior that can lead to child abuse."

Staff writer Malagón reported the Illinois AG's investigation documented 690 accusations of abuse versus a Catholic count of 185. Cupich registered his confusion in his discussion with the editorial board: "It's hard to know what those numbers mean."

The editorial writer, who likely sat in on the editorial board meeting with Cupich, obviously felt Cupich's pain. With regard to the discrepancy in the number of accusations, McQueary undermined the credibility of the Illinois AG report by noting that "officials within the church ... have questioned how Madigan arrived at her numbers."

We needed to let other faithful Catholics know what ideas were being promoted by this organization of priests who are so off-base.

After pointing proudly to his diocese's exemplary sex abuse policies, Cupich ignored a question about a possible victim abuse profile. When asked directly whether the most likely sex abuse victim — in a Catholic environment — is a post-pubescent male, he responded with statistics showing that the number of victims is declining. Citing findings from the Center for Applied Research in the Apostolate, Cupich said in recent years there have been very few victims, only four to five reports per year.

Joined by Michael Hichborn, who was in St. Louis to speak at an event sponsored by Catholic lay organization CREDO of the Catholic Laity, approximately 50 protesters gathered outside the Airport Marriott Hotel on Monday to pray the Rosary and make their opinions known to the priests and sympathizers in attendance.

CREDO's president, Dr. Helen Gelhot, M.D., said CREDO learned that the 2019 AUSCP annual meeting was going to be in St. Louis from faithful Catholics in the area "who know our mission to promote and defend Church doctrine and who keep us informed of these kinds of events."

Gelhot said CREDO leaders felt compelled to respond as soon as they learned the meeting would be in St. Louis.

"We realized we didn't have a choice, that we needed to let other faithful Catholics know what ideas were being promoted by this organization of priests who are so off-base," she said. "We couldn't let this pass; it would have been giving our consent." 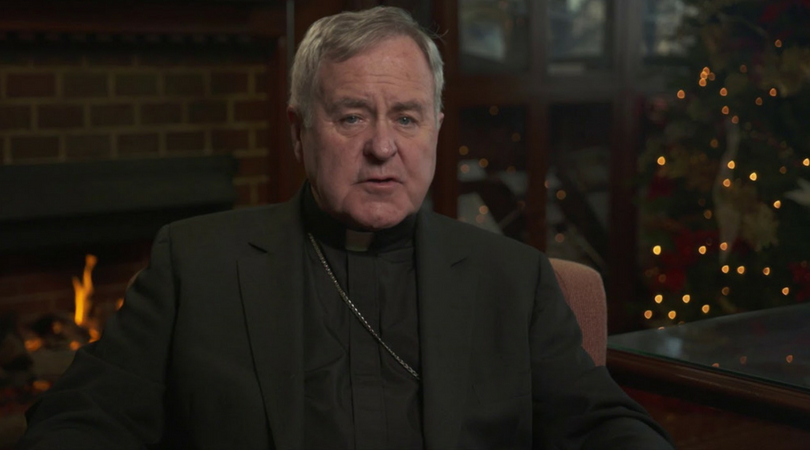