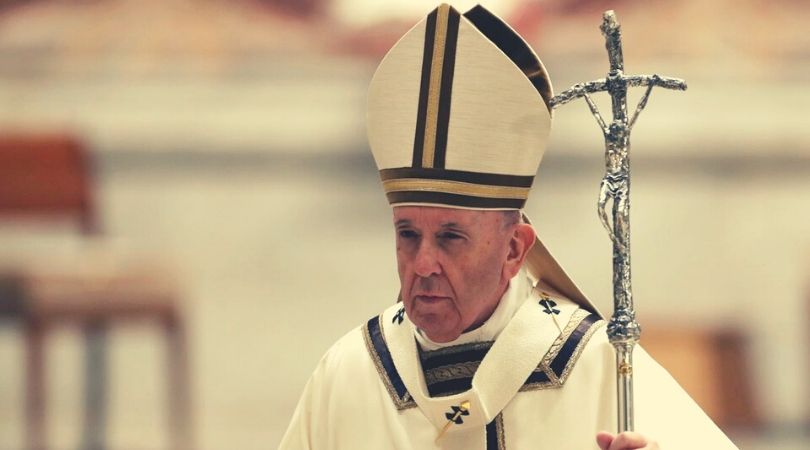 Some economists suggest the 'devil' is in the details

VATICAN CITY (ChurchMilitant.com) - Pope Francis is suggesting to the world that this "may be the time to consider a universal basic wage," also called universal basic income (UBI).

In an Easter letter to the World Meeting of Popular Movements, Francis told the group's member organizations that a guaranteed income for "workers," would be a policy "so human and so Christian."

Setting aside for the moment the pope's characterization, would a universal basic wage be helpful?

When a panel of economic experts from the University of Chicago's Booth School of Business was asked about using the savings from the elimination of all government transfer programs (social security, farm subsidies, Medicare, etc.) to finance a universal basic income of $13,000 annually for every U.S. citizen over 21 would be better than the status quo, only two percent agreed. The majority of respondents (58%) disagreed or strongly disagreed and 19% were uncertain.

Both economic conservatives and social justice liberals agree that the current social safety net is problematic. MIT economist Damon Acemoglu, who was "uncertain" about the guaranteed income, believes "a more efficient and generous social safety net is needed. But UBI is expensive and not generous enough."

Most economists think such a radical change is just too risky.

Steven Kaplan, an economist at the University of Chicago says that "UBI is a step in the right direction, but very complicated. [The] devil would be in details. So, [there's] lots of uncertainty."

Kaplan captures the primary reason UBI legislation is ultimately rejected — the very real possibility that adoption of UBI will trigger a cascade of unintended and damaging social consequences.

It feels safer to stick with the status quo, the devil you know, he explains. Most economists think such a radical change is just too risky.

The Devil's in the Details

Naturally, there are all kinds of variations on how a guaranteed wage would work and to whom it would apply. Andrew Yang, for example, built his 2020 Democratic candidacy around one concept for a minimum guaranteed income.

He proposed that every American be paid what he called "the Freedom Dividend, a universal basic income for all American adults, no strings attached — a foundation on which a stable, prosperous and just society can be built."

Even center-left organizations like Third Way were uncomfortable with Yang's plan because:

These objections could be applied to not just Yang's plan but to nearly all UBI plans.

Even the liberal media outlet Vox came out against Yang's plan.

Even the liberal media outlet Vox came out against Yang's plan. Its worry was how UBI would affect disability benefits. According to Sarah Luterman,

So even among supporters of the UBI concept, implementation remains a question.

In January 2017, Finland took the plunge and pilot tested a guaranteed income program for a group of 2,000 randomly selected individuals. After two years of giving them a no-strings-attached annual income, most remained jobless, an unhappy outcome for supporters of UBI.

As previously reported in Church Militant, both Great Britain and Switzerland seriously considered adopting UBI, but ultimately backed away.

Based on Yang's failure as a candidate, it may be that the pillar of his campaign did not strike a chord with Americans. And some say it is unlikely that Americans will want to provide people with a guaranteed income with no labor, especially without strong immigration reform. 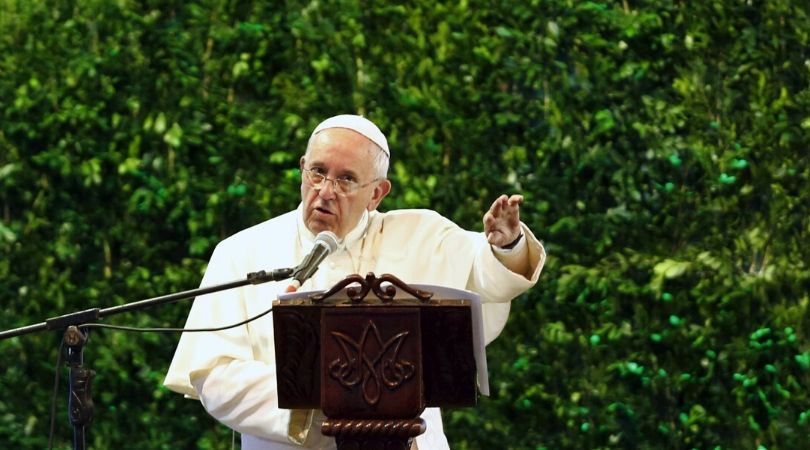 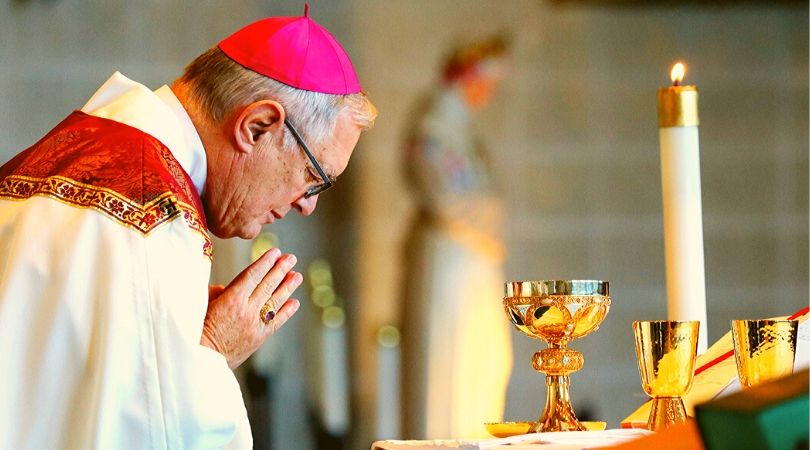