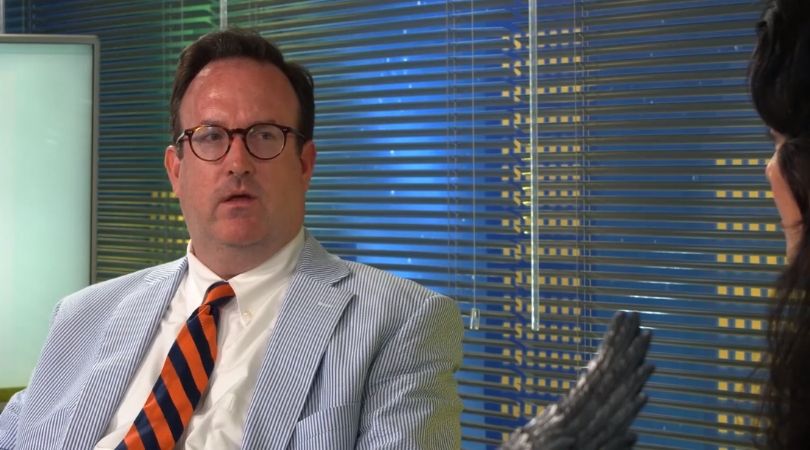 George Neumayr gives the inside scoop

For the last several years, Church Militant has been reporting on the corruption and homosexual infestation of the priesthood and the episcopacy.  We were called crazy, conspiratorial, divisive, angry, even "demonic."

But after the revelations last summer, dubbed the "Summer of Shame," we've been vindicated.

Theodore McCarrick, one of the most powerful prelates in the Church, was outed as a serial homosexual predator; the Pennsylvania grand jury report, with subsequent state attorneys general revealing a mass conspiracy to cover up homosexual clerical abuse; Abp. Carlo Maria Viganò and his explosive testimony ...

Many of these things were already known in the Catholic world, but it took secular media — which hates the Church — to bring the filth out into the daylight.

Much of what was reported was ignored by establishment Catholic media, and to this day it is still largely in denial of the problem, refusing to look deeper into how McCarrick was enabled and how he continued for years with many, many priests, bishops and seminarians knowing all about his homosexual predation and corruption.

But there have been a few lone voices doing the investigative journalism the establishment Catholic media claims to do, but doesn't.

There have been a few lone voices doing the investigative journalism the establishment Catholic media claims to do, but doesn't.

Case in point: investigative journalist George Neumayr, who is one of those lone voices.

He's been working for years to expose the corruption of  Washington's Cdl. Donald Wuerl, among many other things. Back when Wuerl was receiving adulation in establishment media, Catholic and secular, Neumayr was hammering him as a member of what Viganò calls the "corrupt gay mafia" in the Church — and was vindicated when the Pennsylvania grand jury report gave evidence Wuerl protected pederast priests as bishop of Pittsburgh, and when he was caught redhanded — more than once — lying about his knowledge of McCarrick's crimes.

Wuerl was forced to resign in disgrace in October, his image irreparably stained by the public's newfound knowledge of his deceit and corruption.

None of this was new to Neumayr, however, who was also the first to expose Msgr. Walter Rossi, rector of the National Shrine of the Basilica of the Immaculate Conception, and a close associate of Wuerl, as another member of the "corrupt gay mafia" running the Church.

While Catholic establishment types were blasting Neumayr for trading in gossip and muckraking, Viganò confirmed his reporting, publicly stating he had received complaints during his time as papal nuncio of Rossi's homosexual predation of students and seminarians.

Watch this week's episode of Mic'd Up: The Church's Gay Mafia.