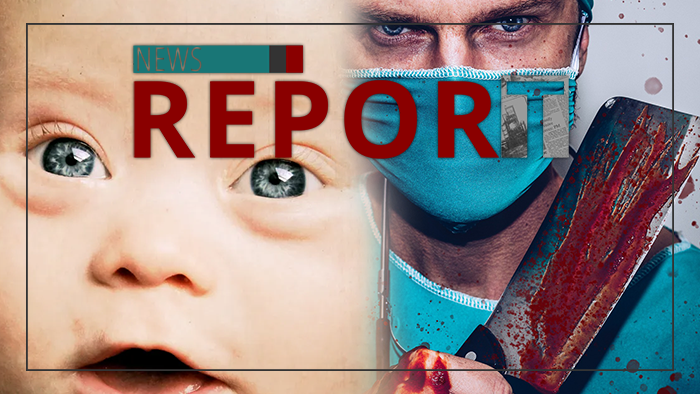 The United Nations is giving Iceland a pass for targeting Down syndrome babies for death by prenatal diagnosis and abortion. Church Militant's Nadia Hazimeh has more on the discrimination that permeates the international Culture of Death.

On Tuesday, it was Iceland's turn for a standard periodic review of its human rights record, conducted by other U.N. member states.

Katrín Jakobsdóttir, prime minister, Iceland: "This review is an opportunity to discuss our own human rights record with fellow member states."

In 2017, officials in Iceland stunned the world by announcing it was close to eradicating Down syndrome. What they didn't mention is that nearly 100% of preborn babies diagnosed with the condition were being killed in the womb.

Tony Perkins, president, Family Research Council: "These are individuals who can gain education; they can vote; they can work in society; they bring happiness to families and to society."

The virtual U.N. meeting Tuesday in Geneva ignored the "elephant in the room" while focusing on immigration, plus so-called reproductive and LGBT rights.

Of the over 90 delegates that participated, none mentioned Iceland's abortion record, and only two challenged the nation generally to fight discrimination against people with Down syndrome.

Nabi Azati, delegate, Philippines: "Take effective steps to combat discrimination against persons with disabilities, particularly those with Down syndrome."

Evan Garcia, delegate, Iran: "Take immediate and effective steps to combat discrimination against persons with disabilities, particularly those with Down syndrome."

For the United Nations' review, the Center for Family and Human Rights submitted a joint report with the Jerome Lejeune Foundation USA, outlining Iceland's discrimination against children with Down syndrome.