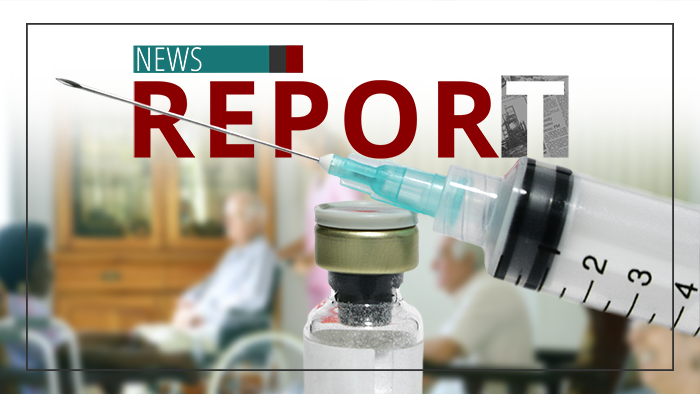 News anchor: "Questions are being raised by some about safety and side effects."

International media are reporting on multiple instances where elderly people either died or contracted COVID-19 right after being vaccinated.

Doctor: "The vaccine is 95% effective against getting sick."

While the vaccines are touted as safe, some believe there may be direct causation. Problems are arising across the globe. For example, last month, Spanish media reported 46 nursing home residents have died, and many more were infected with the China virus following their first dose of the Pfizer vaccine.

News anchor: "Norway says that COVID-19 vaccines may pose a risk for the very old and terminally ill."

Israel reported thousands of people becoming infected with the China virus just after taking the Pfizer vaccine. Many such cases have also been reported in Scotland and Canada.

Closer to home, 24 nursing home residents in Syracuse, New York reportedly died from the China virus — despite having taken the vaccine.

Dr. Christian Ramers: "It takes about 10 to 14 days for you to start to develop protection from the vaccine."

As concerns grow, the media elite have employed their professional fact-checkers to debunk questions relating to post-vaccination fatalities.

Doctor: "It's extremely safe for people to take."

The CDC assures the public the vaccine is safe and effective and recommends it to everyone. The World Health Organization asserts there is no unusual increase in fatalities.

WHO spokeswoman: "So far, there have been no big warning signs or red flags."

At the Vatican, popes Francis and Benedict have both taken the vaccine. And the pope's doctrinal office said in December it's morally acceptable to take — assuming it causes no harm.

But there has been little vetting of the vaccines, as they were created and approved with lightning speed.

Dr. Fauci: "The process of the speed did not compromise at all safety, nor did it compromise scientific integrity."

Whether vaccines are causing fatalities and infections is still unclear. But questions are growing. 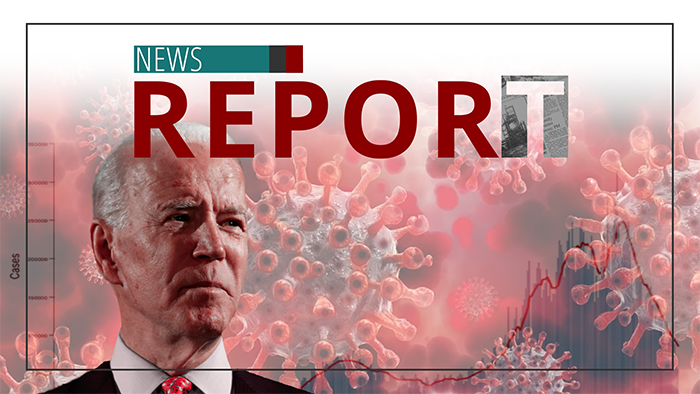 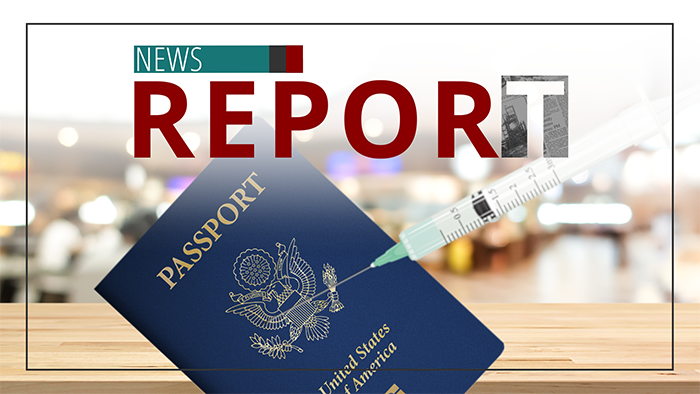 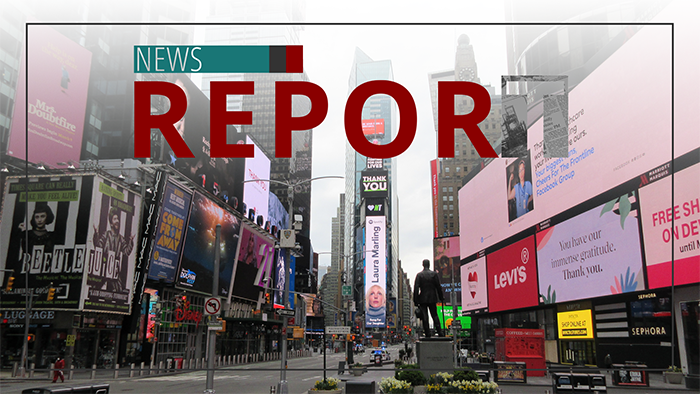