Death is All Around Us 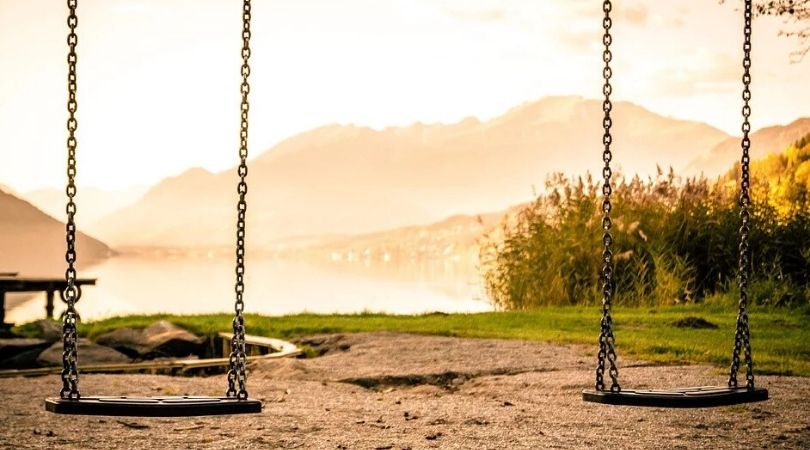 Prepare for your time to depart

Geniuses often are thought to be absent-minded. Archimedes was so preoccupied with a mathematical diagram he was constructing during the invasion of Syracuse in Sicily in 212 B.C., that he told a Roman soldier about to slay him: "Let me finish my numbers." He was not professorially absent-minded, but present-minded. His obligation to truth took precedence over life itself.

In our exceptional times, the president has declared a national emergency. This is not unprecedented, and I have an oral tradition of my own family witnessing to the influenza epidemic of 1918, when my grandparents' venerable parish rector survived the infection while ministering to the ill, but whose two daughters died. The causalities were much higher than now, with a much smaller global population.

We pray for our leaders and the scientists enlisted to mitigate the spread of infection. We also deplore those who would exploit this crisis for political gain. Our Lord had the greatest contempt for demagogues. It is thankworthy that months ago, our government prudently imposed barriers on immigration from China, in spite of criticism from politicians who faulted that policy for what they called "xenophobia."

In any generation, crises provoke a reaction to the fact of human mortality. In their anxiety, those unwilling to acknowledge that tend to decry catastrophes as if they were intrusions into the obvious circumstance that life is a fragile gift. So they become paranoid about disease, demographics, climate change and other metaphors for the simple reality of impermanence.

Death is nothing new. Until now, everyone has done it. Our Lord would speak of it with a strange mixture of gravity and nonchalance. It is prelude to a permanent realm of which every anatomical breath is an intimation by virtue of its impermanence. Anxiety ignores the promise that accompanies the warning: "As in Adam all die, even so in Christ shall all be made alive."

Our Lord would speak of [death] with a strange mixture of gravity and nonchalance.

Saint Charles Borromeo led a procession in prayer to mitigate the plague in Milan in 1576, caring for upwards of 70,000 dying and starving people. Death meant nothing to him, save an opening to paradise. For all his mystical intuitions, he also enjoyed playing billiards, and when asked what he would do if he had only 15 minutes more to live, he responded, "Keep playing billiards."

One of the Church's youngest saints, Dominic Savio, told St. John Bosco that if the Holy Angel blew his trumpet for the end of all things while he was on the playground, he would just keep on playing. That is how we should want to play each day of our lives, in a friendship with God that will not find Heaven unfamiliar. In 1857, 14-year-old Dominic's last earthly words were: "Oh, what wonderful things I see!"

A saint is one who can stand at the eternal gates and say, "Hello. I am home."

Father George W. Rutler is pastor of St. Michael the Archangel Church in the archdiocese of New York. His Sunday homilies are archived. He has authored multiple books, including Calm in Chaos: Catholic Wisdom in Anxious Times and his latest, Grace and Truth. Individuals may donate to his parish.
--- Campaign 32075 ---