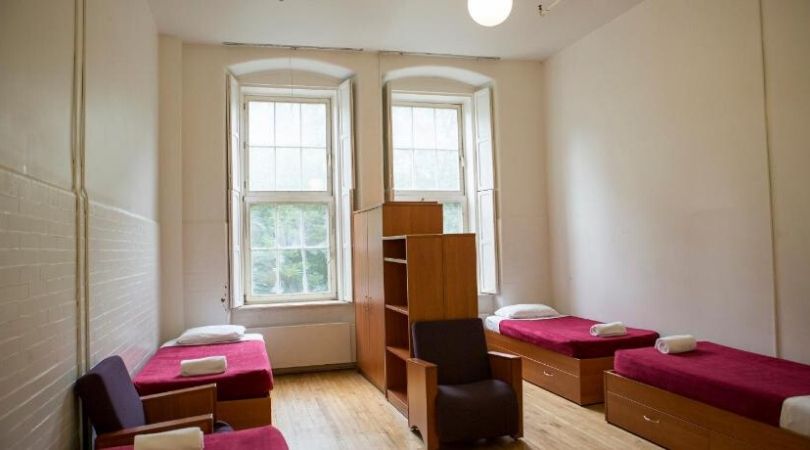 The Global Sisters Report released last week includes considerable reflections on the current state of women's religious life in the world. The 2020 report is essentially an extended interview with Loreto Sr. Patricia Murray, executive secretary of the women's International Union of Superiors General in which she reflects on how priests, nuns and others living the consecrated life are adapting to and managing the steep decline in their numbers.

In the United States, there were approximately 900 women religious in 1840. In 1965, at the height of their presence and influence, there were 200,000 consecrated women serving in America's hospitals, schools and orphanages. There was a mass-exodus from religious life immediately following Vatican II, leading to only 56,000 women religious remaining in the United States by 2010. That pattern has been typical throughout North America and Europe. Except for pockets in Asia and Africa, Murray says that is the pattern worldwide.

Murray paints an optimistic picture of opportunity in the midst of the crisis. While well aware of the declining numbers, she sees the smaller numbers as "mustard seeds, the leaven of a new way of living," a position not unlike those who say the Church will get smaller before it can right itself.

She points to the advantages of smaller numbers and says the decline has had the unintended consequence of greater collaboration between religious communities.

Is God still calling men and women to the consecrated life?

Murray describes the call to the consecrated life as a prophetic call that is taking nuns to the margins. She says, especially in the West, there is an abundance of laymen and laywomen qualified to teach in the Catholic schools. She claims nuns are being called to "move on" to serve migrants, refugees, the homeless, the lonely and those who have no sense of meaning or purpose in their lives.

Murray also says nuns are being called to be part of the Church's decision-making structures. In the area of clergy sex abuse, Murray believes nuns can instruct "superiors on the canonical procedures to follow when accusations are made." She suggests that nuns can play a role in abuse investigations.

Murray is celebrating the changes she's seeing. In synods, Curia offices and in other innovative ways, she says "space is being created in the Church and, especially, at the Vatican for the voice of women to be heard."

Some orders are addressing the vocational crisis by opening their doors to women of any age. Researchers at the Center for Applied Research in the Apostolate (CARA) reported that in 2010, 47% of women professing final vows were aged 40 to 59. Another 26% were between 30 and 39. The median age for the class was 44.

At another end of the demographic spectrum — and the other side of the world — light is shining out of the darkness in Asia and Africa and also in the halls of institutions offering the kind of orthodox spiritual life that is appealing to younger women.

Canada's National Post published an extensive piece in 2017 called "Rise of the Radical Nuns." These were not politically radical nuns; they were young women hungering for the radical freedom offered in Christ. National Post puts forward the Sisters of Life as an example of a highly orthodox order seeing rapid growth. 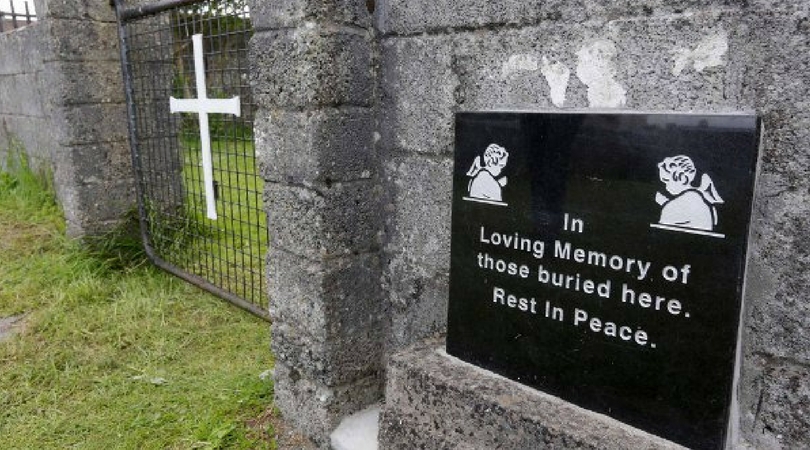 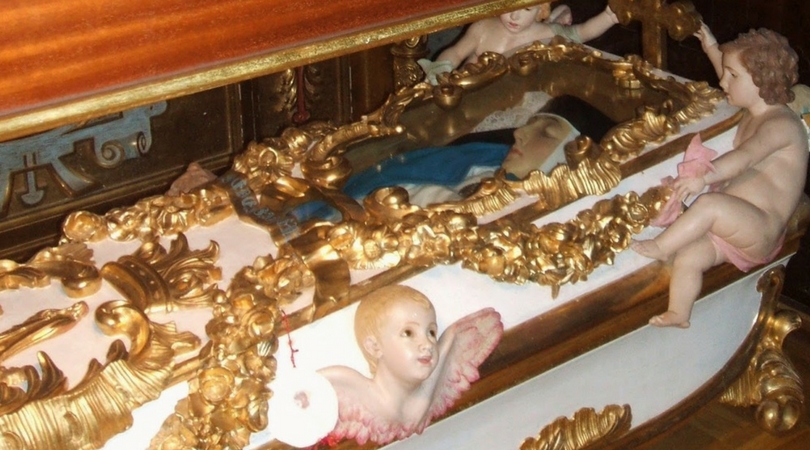 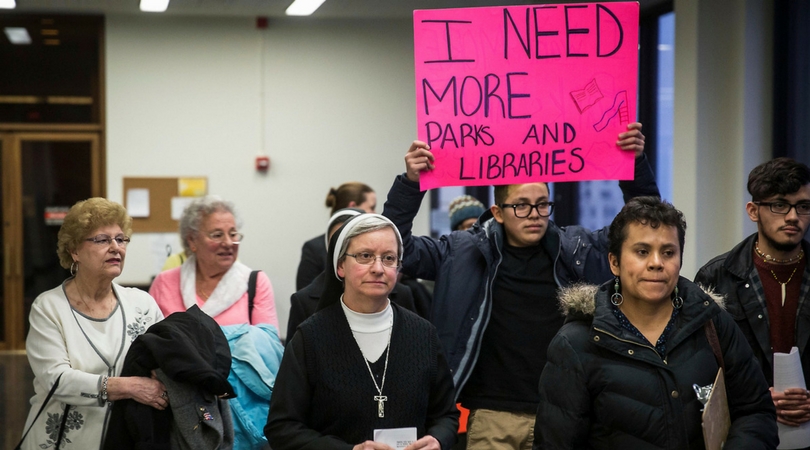