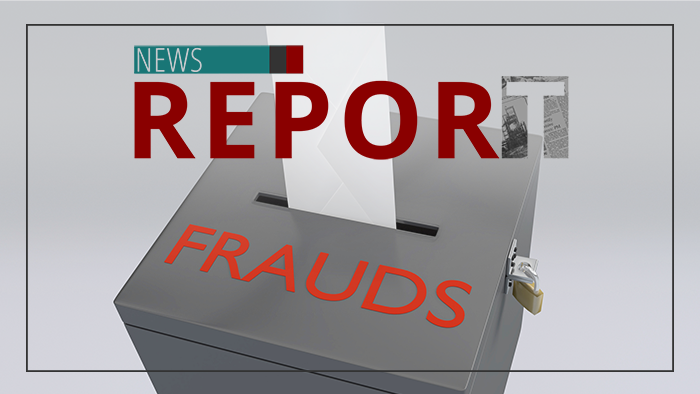 Arizona electors must be recalled

The 2020 election was marked by irregularities and laws outright broken. Earlier this week, Arizona leaders were inundated with evidence leading to one conclusion. Church Militant's Trey Blanton has that outcome.

Congressional clerk: "We, a member of the House of Representatives and a United States senator, object to the counting of the electoral votes of the state of Arizona."

Arizona voters did not have their voices heard on Jan. 6. Joe Biden benefited from the Capitol riot when agitators prevented evidence from being heard in Congress. So Republicans in the Grand Canyon State are working to ensure election fraud is prevented in the future and the criminals who orchestrated the 2020 fraud are held accountable.

Wendy Rogers, Arizona state senator: "When the citizens come to us, as state legislators, and say, 'Something was amiss,' we have to do something about it."

State representatives and senators plumbed the depths of witness testimony presenting suspicious activity that would allow fraud to occur.

Witness: "Our data shows that 2,762 people [are] in the voter database. That's double the people eligible to vote."

The Constitution is unclear what the procedure is for removing an official elected through fraud. However, Arizona looks to break ground in restoring trust in the system.

Rogers: "I was the first one to call for decertification, which means that I want the electors recalled because we still — even though it has not been adjudicated yet — we know that there were so many inconsistencies."

The same tactics being used by the Left to sabotage election integrity are reminiscent of past communist revolutions that annihilated what stood previously.

Arizona's legislators note that even if they craft integrity laws, it is up to the attorney general and secretary of state to enforce them. 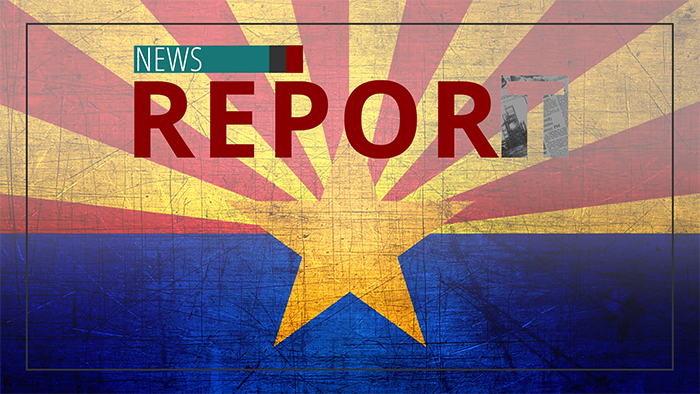 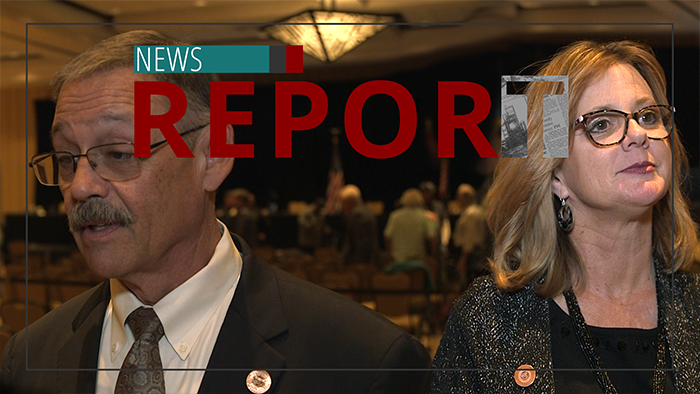 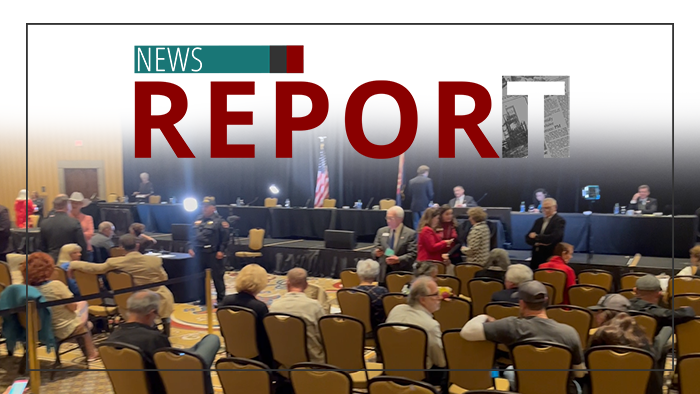