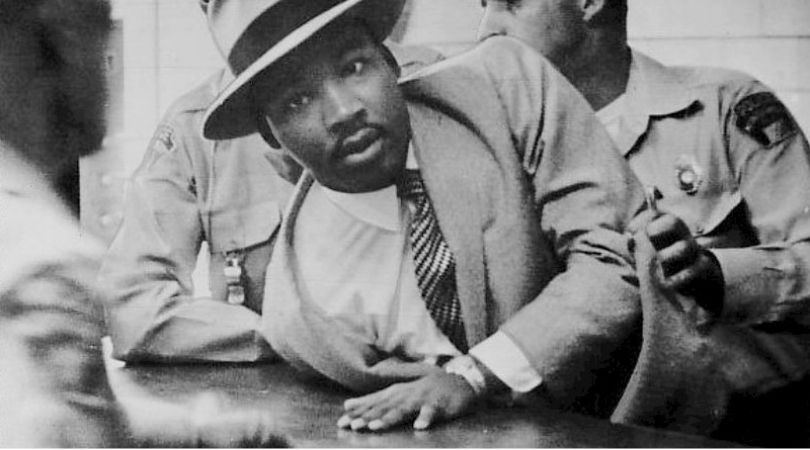 DETROIT (ChurchMilitant.com) - The world is bracing itself for another wave of sexual improprieties allegedly committed by the Rev. Dr. Martin Luther King Jr.

The as yet unsubstantiated documents came to the attention of 1987 Pulitzer Prize-winning King biographer David Garrow, who published a piece in the May 26 issue of The Times of London detailing some of his recent findings. Garrow's full report will be issued in the U.K. publication Standpoint on May 30.

Periodicals declining to publish Garrow's report prior to its acceptance by Standpoint include The Guardian, The Atlantic and The Washington Post. Business Insider is reporting several conservative publications also passed on Garrow's story.

Manchester Square column from June's Standpoint - out this Thursday - on why we decided to publish David J Garrow's #MeToo revelations about Martin Luther King, as reported in today's Sunday Times pic.twitter.com/54Jl98i2x2

Perhaps the most egregious sexual misconduct alleged against King in the documents, Garrow writes, is the rape of a woman:

In another incident said to have been recorded by FBI agents, King is alleged to have "looked on, laughed and offered advice" while a friend who was also a Baptist minister raped a woman described as one of his "parishioners."

Details of the assault are believed to have been captured on tapes that are currently being held in a vault under court seal at the US National Archives.

Other alleged incidents reported by Garrow are equally disturbing:

King was accompanied by a friend, Logan Kearse, the pastor of Baltimore's Cornerstone Baptist church, who had arrived in Washington with what an FBI summary describes as "several women 'parishioners' of his church." Kearse invited King to meet the women in his room, where they "discussed which women among the parishioners would be suitable for natural and unnatural sex acts."

The FBI document adds: "When one of the women protested that she did not approve, the Baptist minister immediately and forcibly raped her" as King watched.

When one of the women shied away from engaging in an unnatural act, King and several of the men discussed how she was to be taught and initiated in this respect. King told her that to perform such an act would "help your soul."

King, a beacon of the U.S. civil rights movement of the 1960s, was assassinated in Memphis, Tennessee, in 1968. He had been subjected to Federal Bureau of Investigation surveillance during the terms of both President John F. Kennedy and his successor President Lyndon B. Johnson.

Martin Luther King Jr ‘watched and laughed’ as woman was raped, secret FBI recordings allege - read David Garrow's full investigation in June's Standpoint, out on Thursday and see why "MLK was the Harvey Weinstein of the civil rights movement" https://t.co/Y046Xy21if

J. Edgar Hoover, who served as FBI director from 1924 to 1972, ordered wiretaps on King's phones and placed microphones (bugs) inside motel rooms occupied by King and his coterie of civil rights activists. At one point, the FBI sent a recording collecting some of King's assignations to him with a note attached intimating that his only recourse would be to commit suicide.

That King was unfaithful to his wife on numerous occasions has long been public knowledge.

Over the past decade, many of the documents transcribed from FBI surveillance recordings have been made public; each trove, it seems, more sordid than the last. According to the U.K. newspaper the Daily Mail in a 2013 essay:

One of King's most distinguished biographers, Taylor Branch, revealed how — on King's trip to Norway to collect the 1964 Nobel Peace Prize — members of his entourage were found running after naked or near-naked prostitutes in the Oslo hotel where they were staying. Only a desperate appeal to hotel security saved them from being thrown out.

A 1968 dossier compiled by the FBI was declassified in 2017. Readers should note that dossiers sometimes contain unverified and even false information that set the stage for further investigation. Among the unsavory elements reported in the dossier are the following reported by Newsweek:

"One room had a large table in it which was filled with whiskey. The two Negro prostitutes were paid $50.00 to put on a sex show for the entertainment of the guests. A variety of sex acts deviating from the normal were observed."

It goes on to label the African-American civil rights organization King led as a "tax dodge" and describes the alleged communist ties of King's associates.

That King was unfaithful to his wife on numerous occasions has long been public knowledge. Reverend Ralph Abernathy Sr., for example, was a close associate of King and succeeded him as president of the Southern Christian Leadership Conference.

In his 1989 autobiography, Abernathy acknowledged King possessed "a weakness for women." King, wrote Abernathy, "understood and believed in the Biblical prohibition against sex outside of marriage. ... It was just that he had a particularly difficult time with that temptation." 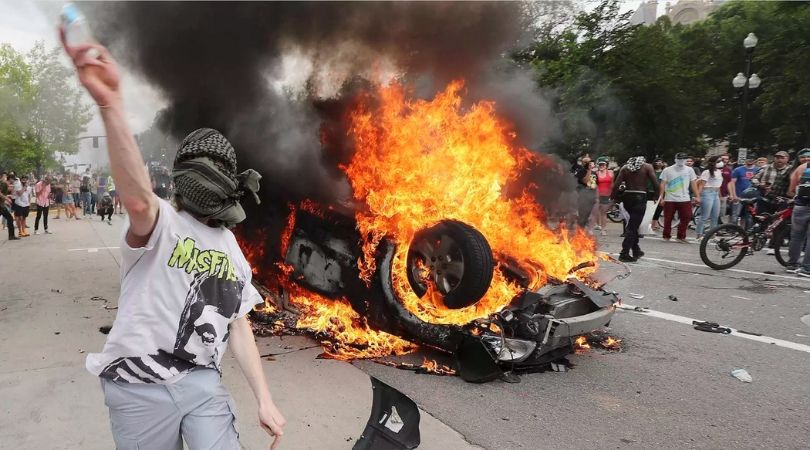