Belgian arm in hot seat for approving euthanasia for patients

ROME (ChurchMilitant.com) - The board of directors of Catholic psychiatric hospitals will have to answer — in person — for their decision to defy Vatican orders to stop offering euthanasia.

Senior Vatican officials are planning to summon members of the board of directors for the Brothers of Charity psychiatric hospitals to Rome to explain their insistence on offering euthanasia as a "treatment" for non-terminally ill patients. The members have repeatedly refused to comply with directives to stop from the superior general of the Catholic order, their local bishops and now the Vatican .

Brother Rene Stockman, the superior general of the Brothers of Charity, has been vigorously opposing the board's policy. Stockman said in a press release on Monday, "[G]iven the fact that the attempts to enter into consultations in Belgium did not produce the desired result, the Brothers of Charity Organization will be invited by the Vatican to explain their vision, after which a final decision will be made."

He continues that this is the board's "ultimate chance to align itself with the doctrine of the Catholic Church," noting that the Vatican "will not change its initial request to have an absolute respect for life in all circumstances in accordance with the Catholic doctrine."

The board was given until August 31 to comply with the Vatican's demand, but instead, they issued a statement on September 12 after it was evident negotiations would not be fruitful. In their statement, they provide their ethical arguments for Euthanasia from a Christian perspective. In it they propose a "proportional view of ethics," where they state neither a person's autonomy, the relationship between the patient and care provider, nor the inviolability of life as absolute, saying:

The inviolability of life is rooted in the Divine Creation and in the Fifth Commandment that says "You shall not kill." We do not regard it as an absolute value that can never be violated but as a fundamental value that is the prerequisite for the other values.

Using the argument that none of these are absolute truths, they are able to rationalize ending human life by unnatural means, saying, "[T]hese three values are weighed against each other to ensure an ethical decision."

They go further, actually pushing for euthanasia within the order's Catholic facilities, claiming that "an authentic care relationship is impossible" if the patient is forced to leave their "substitute home" to pursue their wish for euthanasia.

A month before the statement was issued, one of the board members and the former prime minister of Belgium, Herman Van Rompuy, took to Twitter to proclaim "the time of Roma locuta ausa finita" is long past — the Latin phrase meaning, Rome has spoken; the cause is finished. This quote is attributed to St. Augustine. Van Rompuy posted it as a response to a tweet from canon law expert Kurt Martens.

Brother Stockman responded in a four-page statement on September 20, saying they have tried for two years to discuss the issue and "even bringing in a well-known mediator." He says each time the discussion did not focus on the ethics of euthanasia but only about how to apply it within the order's hospitals. The board seemed intent only on finding a modus vivendi or a way to coexist while disagreeing, at the same time ignoring the arguments about the absolute primacy of the right to life.

We, indeed, state that respect for life is absolute and precedes and surpasses the other fundamental values.

"We, indeed, state that respect for life is absolute and precedes and surpasses the other fundamental values," Stockman writes. He says in the board's argument, "[S]elf-determination as a value gets a higher appreciation than a person's inviolability," adding, "How often already have we heard during the euthanasia debate that it is in fact no longer about euthanasia but about the effectuation of this absolute self-determination as the pinnacle of liberal thinking and acting."

The face-to-face meeting at the Vatican will include the three brothers who serve on the board. The brothers will face sanctions under Canon Law if they do not sign a joint letter to their superior general, stating that they "fully support the vision of the Magisterium of the Catholic Church, which has always confirmed that human life must be respected and protected in absolute terms from the moment of conception till its natural end."

The entire board of directors could face legal action and excommunication from the Church if they do not comply.

Belgium has some of the most permissive euthanasia laws in the world, even allowing the killing of children. A recent review of a yet to be published interdisciplinary study of Belgian euthanasia concludes: "Death by euthanasia in Belgium is, generally, no longer regarded as an exception requiring special justification. Instead, it is often regarded as a normal death and a benefit not to be restricted to without special justification."

The reviewer notes, "In a sense, Belgium is a special case, where there is very little opposition to the continuing expansion of eligibility for euthanasia and very little skepticism about how it is administered." 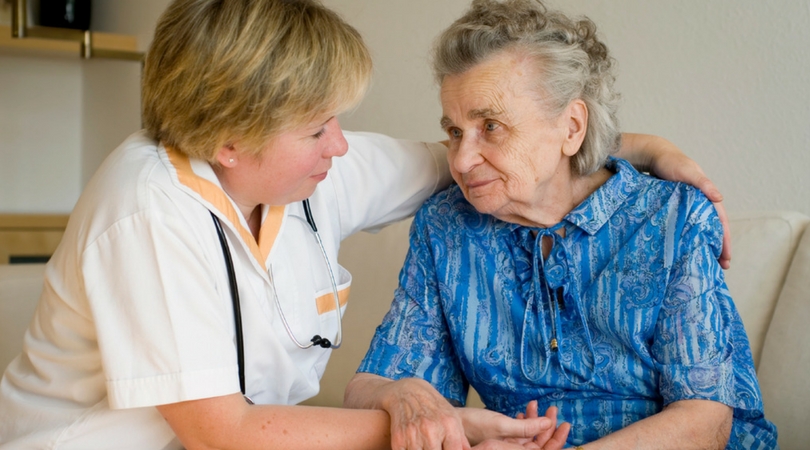