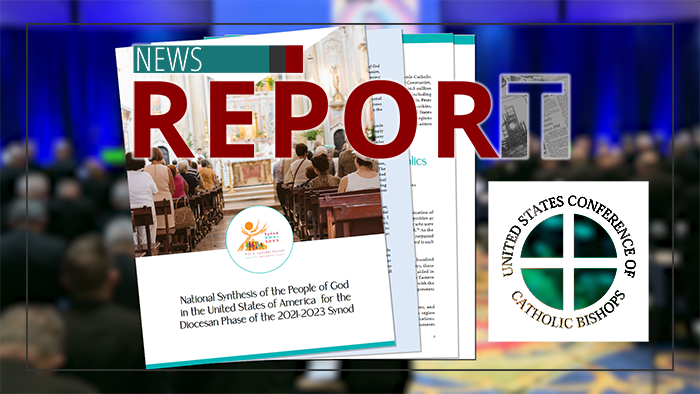 Yesterday, the United States Conference of Catholic Bishops released its so-called National Synthesis for the upcoming Synod on Synodality next year in Rome.

Church Militant's Rodney Pelletier explains how the report is exactly what faithful Catholics are worried about.

The report, titled The National Synthesis of the People of God, claims to be a summary of concerns held by U.S. Catholics.

Regarding the Church, it notes, "Trust in the hierarchy ... is weak and needs to be strengthened." It adds, "The sex abuse scandals and the way the Church leadership handled the situation are seen as one of the strongest causes of a lack of trust and credibility."

Among the concerns of the people, the document claims many "who identify as LGBTQ+ believe they are condemned by Church teachings."

The report also claims "the Church seems to prioritize doctrine over people, rules and regulations over lived reality. … They want the Church to meet people where they are, wherever they are, and walk with them rather than judging them."

And regarding women, it calls for "stronger leadership, discernment and decision-making roles for women — both lay and religious," even claiming a need for priestly "ordination for women ... as a matter of justice."

And in many dioceses, more than half of participants were women age 60 and above. Young people did not appear to be a significant number.

When asked why there was such disparity among respondents, synod coordinators claimed the process "is a spiritual endeavor, not a scientific endeavor; it requires prayerful discernment rather than quantitative analysis. [The] USCCB did not require a standardized method of reporting demographics."

One hopeful response is that young people are lamenting limited access to the 1962 missal, also called the Traditional Latin Mass.

On the subject of young people, the synthesis also notes they "want the Church to speak out about issues that matter to them, especially justice, race and climate change." 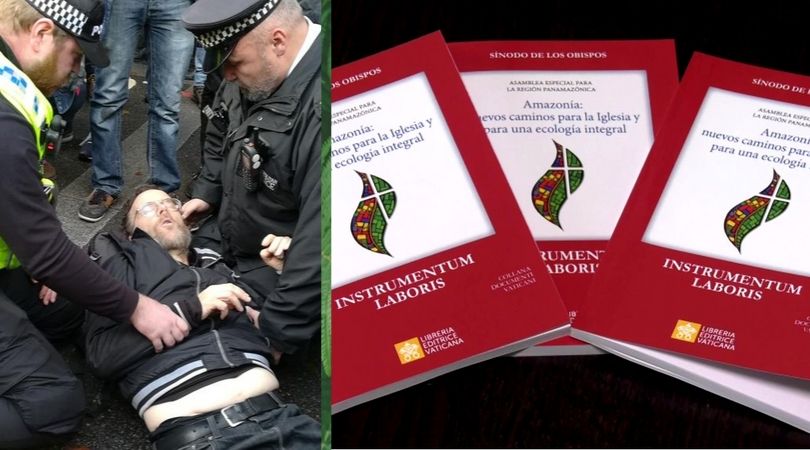