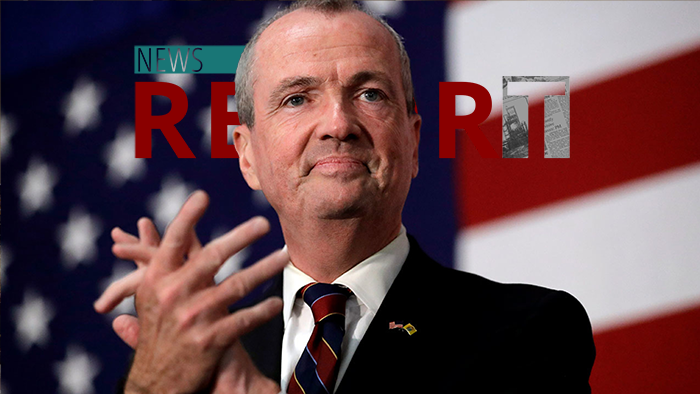 Gov. Phil Murphy, D-NJ: "Saying that it's your call and governments can't mandate a vaccine or no masking is akin to supporting drunk driving."

Republicans in the Garden State are vexed over vaccine mandate plans the incumbent governor is concealing. Recently exposed in undercover videos, the fake-Catholic governor intends to implement a statewide jab mandate after he wins reelection in November. Church Militant's William Mahoney has more on the plan and the outrage.

Reporter: "Well, you see, that's good to know then, that after he wins, he'll do the mandates, the vaccine mandates."

Wendy Martinez, Murphy senior advisor: "He will. But right now is about him winning."

Murphy's gubernatorial challenger posted his campaign's response to the undercover video: "Our campaign has long suggested that the governor was too willing to put political science before actual science during this pandemic. If this tape is verified, Gov. Murphy has a lot of explaining to do."

Matthew Urquijo, New Jersey Forward: "I mean, once, you know, we have a win, he's like, alright, guns blazing, like, who cares? I'm in it; let's do the mandates. Let's do this."

Planned Parenthood, which endorses Murphy, used all the same phrases in 2015 when the Center for Medical Progress exposed the abortion chain's gruesome body-parts side hustle.

Sadly, though less extreme, Murphy's Republican challenger is also pro-abortion, so whether or not vaccine mandates happen in the Garden State, ongoing child slaughter is guaranteed. 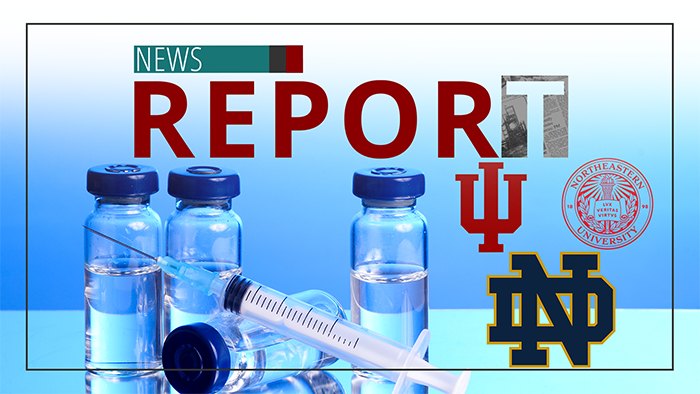