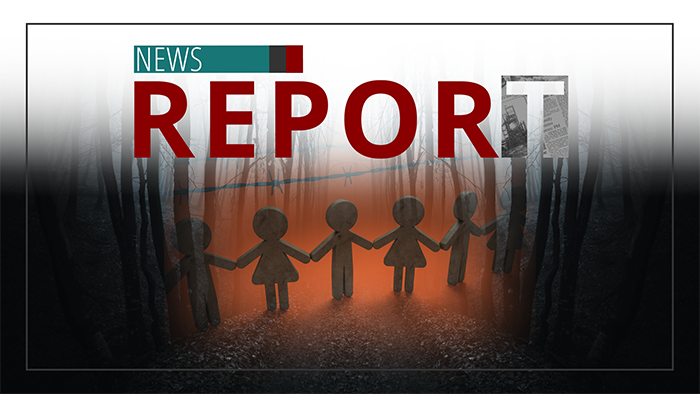 The Marxist push for critical race theory indoctrination is not going as planned. In the face of increasing pushback, the Left has recently pulled out one of its big guns.

Church Militant's William Mahoney has more on the war for the hearts and minds of America's youth.

Teachers, parents and others are speaking out against the communist indoctrination of children.

Dana Stangel-Plowe: "Today I am resigning from a job that I love. ... The school has embraced an ideology that is damaging to our students' intellectual and emotional growth, an ideology that requires students to see themselves not as individuals but as representatives of either an oppressor or oppressed group."

One mother in Carmel, New York, did not mince words.

Because if they don't believe in the indoctrination, the demonic, twisted, sneaky, vile acts, and education — if you call it that — that you're teaching our children ... they don't agree with that they're either homophobic, they're part of a cult, they're racist. What's racist? Who defines "racist"? Do you know what race I am?

Barack Obama: "Lo and behold, the single most important issue to them apparently right now is critical race theory. Who knew that that was the threat to our republic?"

Marxists are fighting hard to brainwash America's youth, but as long as resistance continues to grow, their communist tactic will fail.

Critical race theory is actually an older idea being pushed anew, much like the unelected Biden administration, which many note is nothing other than Obama 2.0.