DENVER (ChurchMilitant.com) - The archdiocese of Denver is leading the battle against a new euthanasia bill recently introduced by the state legislature.

House Bill 1054 and Senate Bill 25 proposed by the General Assembly would give terminally ill patients who have less than six months to live the option to end their lives, provided two doctors sign off on their end-of-life request.

Dan Diaz, the spouse of the now-deceased Brittany Maynard, who publicly committed suicide in Oregon in 2014, flew into Denver this week to lobby for the bill, which will be heard in congress next week. Diaz, touted as the nationwide leader in this deadly movement, helped California last year become the fifth state to legalize assisted suicide.

Representative Lois Court, a House Democrat, is sponsoring the bill to legalize suicide.

But priests of the archdiocese, urged on by the archbishop, spoke out vehemently against the bill from the pulpit last weekend and printed notices in their bulletins urging parishioners to take action against the legislation.

The archdiocese posted a Q & A on its website presenting Catholic teaching condemning suicide. Among the moral reasons listed against assisted suicide were that it "would demean the lives of vulnerable patients and expose them to exploitation by those who feel they are better off dead."

It also states, "The voiceless or marginalized in our society — the poor, the frail elderly, racial minorities, millions of people who lack health insurance — would be the first to feel pressure to die." In addition, it said death would be a prevalent choice because the "least costly treatment for any illness is lethal medication."

The archdiocese is joined by the Virginia Catholic Conference, a public policy advocacy organization representing the dioceses of Richmond and Arlington.

On its website it quotes the Second Vatican Council, which declared that "euthanasia and willful suicide" are "offenses against life itself" that "poison civilization."

To learn more about medical ethics and the Culture of Death, watch "Mic'd Up—Death Too Soon." 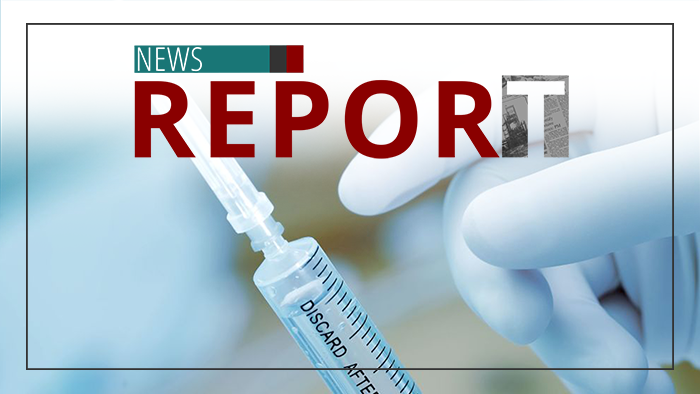