Destroying the Free and Courageous 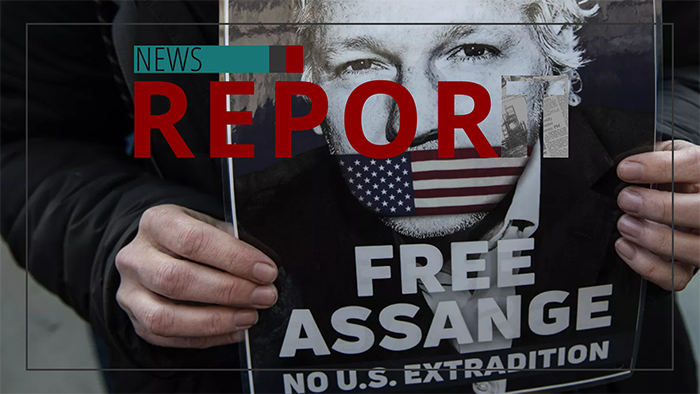 US is closer to prosecuting Assange

Given the journalist's suicidal tendencies and stress-induced stroke in October, the United States assured the court, if convicted, Assange would be given proper care dependent on his behavior.

Church Militant's Nadia Hazimeh identifies the greater impact the ruling could have on an increasingly Orwellian society.

Stella Moris: "The U.K. imprisons journalists. They're imprisoning Julian on behalf of a foreign power, which is taking an abusive, vindictive prosecution against a journalist."

The latest ruling is not only a cause for concern for Assange's family but for freedom of the press.

Assange is being charged under the Espionage Act, which has only ever been used to prosecute government employees who leaked classified information to the media, not to prosecute the publishers themselves.

The DOJ is charging him with activities including using government sources and keeping them anonymous when publishing classified secrets.

These are routine actions for journalists and media outlets. But the DOJ claims Assange doesn't qualify as a journalist and WikiLeaks is not a media organization. Therefore the prosecution isn't violating freedom of the press.

Julian Assange: "Wars are a result of lies. That is war by media. Let us ask ourselves of the complicit media, which is the majority of the mainstream press, what is the average death count attributed to each journalist?"

Assange's lawyer is planning to appeal the decision to the U.K. Supreme Court.

If Assange is convicted, the government will sabotage the ability of honest media to expose corruption and truth. 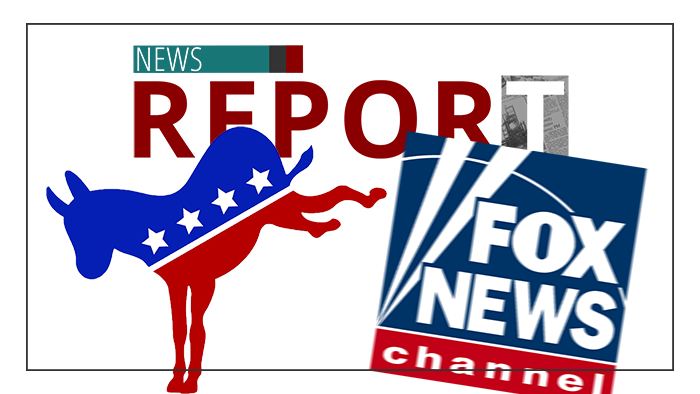 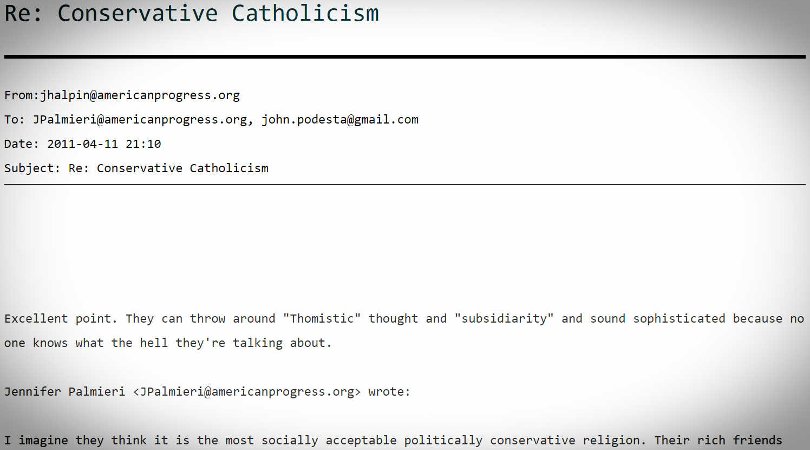