Bishop Walter Hurley, who is known for covering up sex abuse, is being named to temporarily run the diocese of Saginaw, Michigan.

Hurley follows the late Bp. Joseph Cistone, who was also known for protecting predator priests. Investigative reporter Jay McNally, who worked for the Detroit archdiocese in the 1990s, was on The Download Friday to discuss Hurley's past role in protecting such well-known predator priests as Fr. Gerald Shirilla.

"If you ever wondered how and why the Catholic Church kept known pedophile priests in action even after victims complained that these priests sodomized them dozens of times annually for years," said McNally, "let me introduce you to Bishop Walter Hurley, one of the most disgusting men I had the misfortune of ever meeting."

While many news outlets are reporting on Hurley's new appointment to Saginaw, Church Militant is the only one exposing Hurley as a protector of the notorious sexual predator, Shirilla. Church Militant has spoken with Shirilla's victims, and Hurley was among Detroit's inner diocesan circle who enabled Shirilla to abuse the youth and seminarians for nearly 40 years.

Hurley was ordained in 1965 by then-Abp. John Dearden of Detroit. He served as a delegate for clergy misconduct issues from 1988–1995 and from 2002–2005, afterwards going on to be bishop of the diocese of Grand Rapids.

"This cretin was the director or manager of the process that handled complaints about priests molesting children in the archdiocese of Detroit in the '90s when I worked there," said McNally. "Read about Fr. Gerald Shirilla, who was protected by Hurley for many years."

Watch the panel and McNally discuss Bp. Hurley's scandalous past in The Download—Detroit Cover-Up. 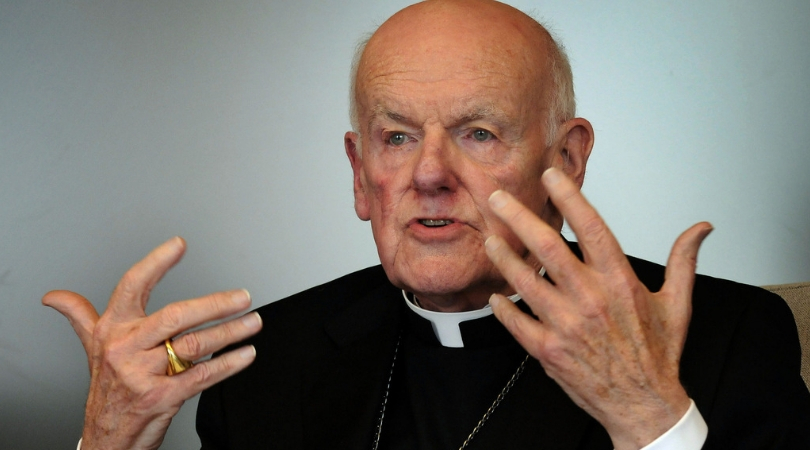 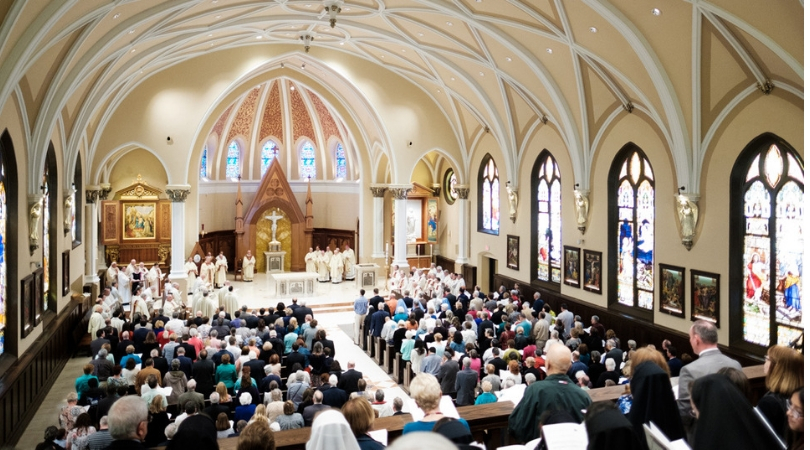