Church Militant is breaking the story of a former priest who was civilly sued by a seminarian for homosexual predation but was then allowed by the archdiocese of Detroit to be a theology teacher and psychologist at a local preparatory school for boys in Orchard Lake, Michigan.

The school was St. Mary's Orchard Lake prep school, and the former priest was Dr. Thomas Kaiser. While a priest in the diocese of Gaylord, Michigan Kaiser was sued in the 1990s by a 20-year-old seminarian, Charles Blanchard, for non-consensual sex.

The lawsuit was publicized in a 1992 article in the Detroit Free Press. Kaiser was initially hired in 2000 to teach theology at St. Mary's and later worked as a psychologist there. His background became public earlier this semester, and the school abruptly removed him without any explanation.

All information pertaining to Kaiser's employment at the prep school was immediately scrubbed. Parents and students were left in the dark as to why Kaiser was suddenly removed.

Faithful Catholics are looking at Abp. Allen Vigneron for answers as to why he failed to live up to his pledge earlier this year of transparency regarding clerical sex abuse. They also want to know why the archbishop failed to shelter vulnerable laity from the potential abuse of Kaiser, who was given the intimate role as psychologist for boys at the school.

Watch the panel discuss the most recent scandal enveloping Vigneron's archdiocese in The Download—Detroit Cover-Up. 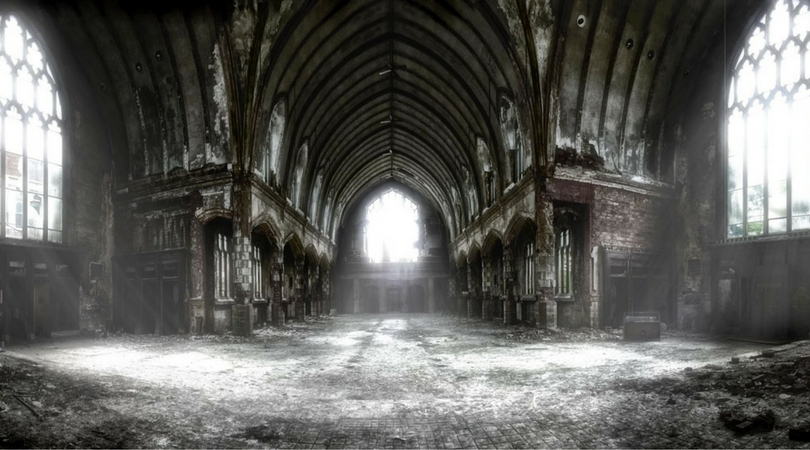 Watch
A Drop in Catholics
By Church Militant   •   0 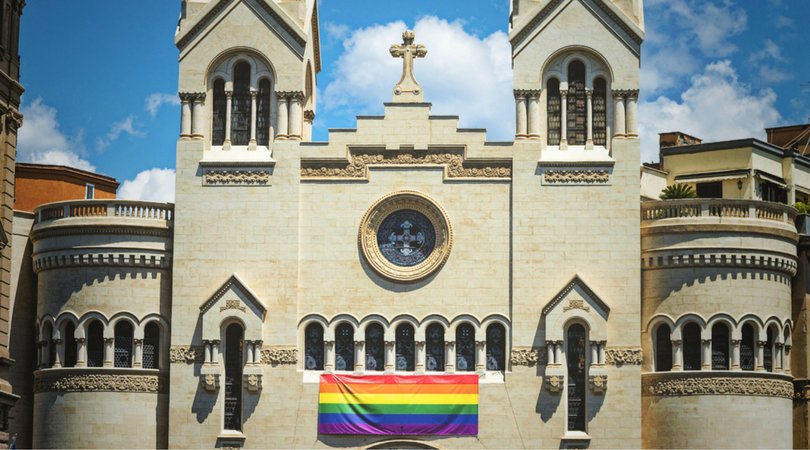 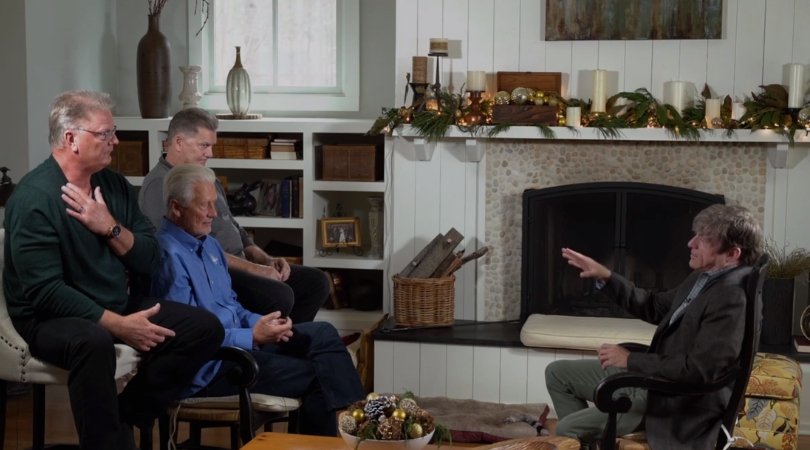