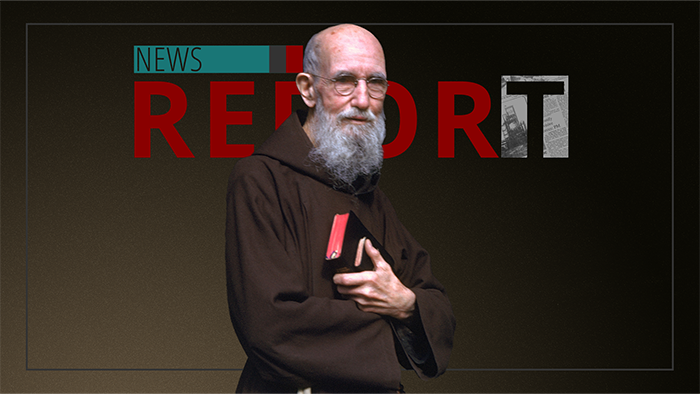 Fewer than a dozen Americans have been canonized as saints. One who may be next is Bl. Solanus Casey, who spent much of his life laboring for God right here in the archdiocese of Detroit.

Faithful, not just in Detroit but throughout the world, will celebrate his feast tomorrow, July 30.

Church Militant's Martina Moyski has more on the life of this holy man, showing why many are rooting for his journey up the ladder of canonization.

Brother Leo, O.F.M. Cap.: "He wanted to help people all the time. No matter how much it cost him."

He arrived at St. Bonaventure Monastery on a snowy Christmas Eve, serving as the doorman for the next 20 years. From this lowly position, he did God's work helping and comforting untold numbers of people.

When a young couple came to him for help late at night, despite his own illness, he counseled them for hours. After a fellow friar told him to rest, he explained, "When Jesus was on the way to Calvary and just before He had the third fall, He stopped and consoled the weeping women."

His fame spread, and people came from all over seeking his counsel. "Thank God ahead of time!" he told parents of a little girl dying of leukemia (who soon recovered, to the astonishment of doctors).

Fr. Dan Crosby, OFM Cap.: "And he said, 'It's my firm conviction ... that appreciation is as necessary for social order and harmony as is the law of harmony for the physical world.'"

Solanus started a soup kitchen during the depression — in operation to this day — now feeding up to 1 million people each year. A currently functioning bakery called "On the Rise," staffed by people released from prison who want to turn their life around, also grew out of his legacy.

He died in 1957 (with 20,000 attending the funeral) and was buried at St. Bonaventure — where faithful pray at his tomb. He was beatified in front of massive crowds in 2017 at Ford Field.

A nine-day novena at the Solanus Casey Center culminates on July 30, his feast. Holy Masses will also be offered at St. Bonaventure Church to celebrate the occasion at 9 a.m., 12 p.m. and 4 p.m. 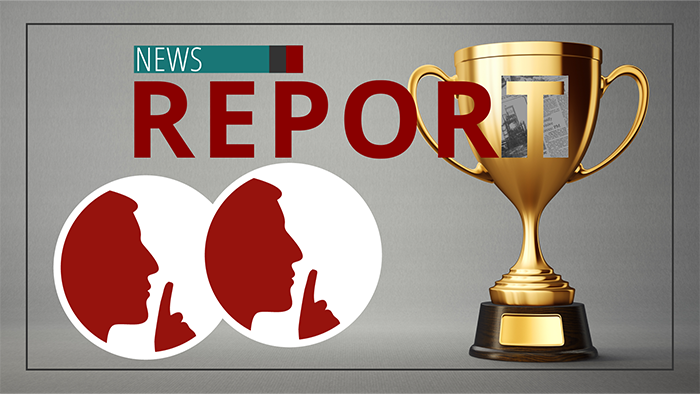 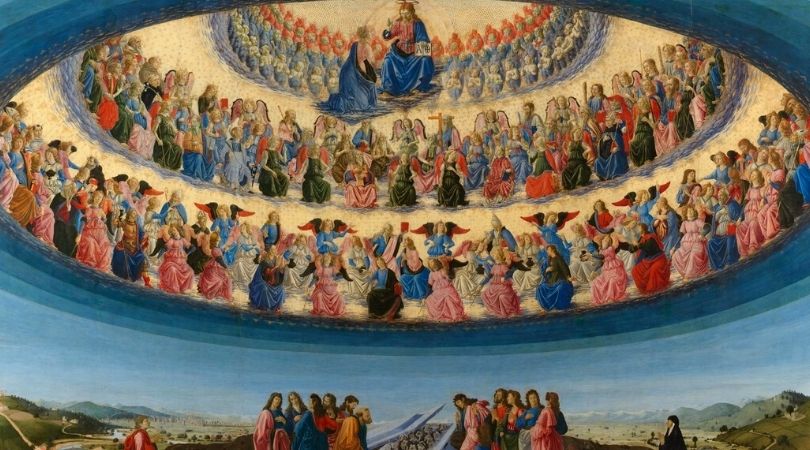