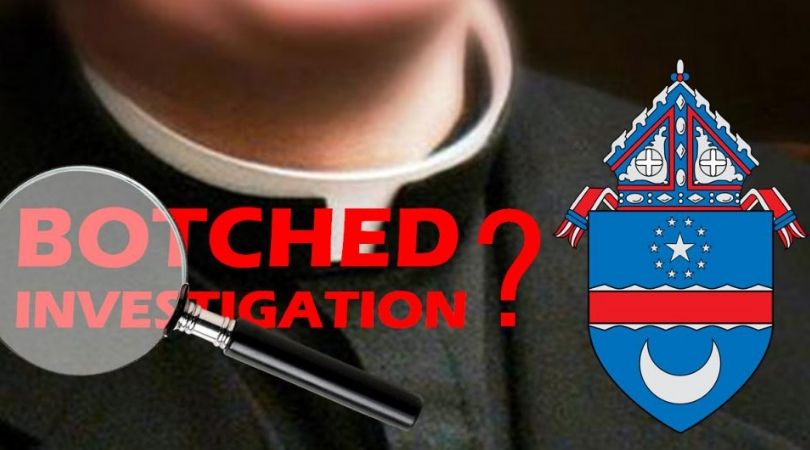 Evidence obtained by The Lepanto Institute sheds new light on an ongoing investigation led by the diocese of Arlington into one of its priests. A statement and cover letter sent to the diocese in early April indicates that the diocese may have ignored vital evidence regarding an alleged victim accusing the priest of improper conduct.

In November of 2018, Fr. Ronald Escalante, pastor of St. Francis de Sales Catholic Church in Purcellville, Virginia, was removed from his parish without explanation.

A couple of weeks later, the diocese of Arlington published a press release indicating that the priest had been removed due to "alleged boundary violations involving a minor and adults." While he has not been charged with a crime or accused of sexual improprieties, he remains away from his parish.

Last month, The Lepanto Institute published an article and video of interviews conducted with parishioners who made multiple attempts to give important information to the diocese concerning the director of religious education, James Blankenship.

Parishioners allege that Blankenship attempted to gather a collection of scurrilous accusations against Fr. Escalante after he was confronted by the pastor over unauthorized and improper use of parish resources for a personal project. Despite multiple attempts by the parishioners to provide this information to diocesan investigators, parishioners say their attempts have either been ignored or rebuffed.

The new information provided to The Lepanto Institute comes from a friend of the alleged victim. This friend claims that, in January, she and a group of others discovered the alleged victim crying in the girls' locker room.

Having been forced by her mother to make this false allegation was causing her 'immense stress' because she feared her mother and she was afraid of what would happen to her family if this information got out.

After swearing them all to secrecy (meaning there is more than one witness to this incident), the alleged victim gave details pertaining to the case that could only be known by those who were present at the situation at the center of the allegation. She told her friends that after meeting with the associate pastor, her mother told her that "for the better good of the parish," she needed to accuse the pastor of improper conduct, but that she didn't want to do that since nothing improper had occurred.

According to the statement, having been forced by her mother to make this false allegation was causing her "immense stress" because she feared her mother and she was afraid of what would happen to her family if this information got out. 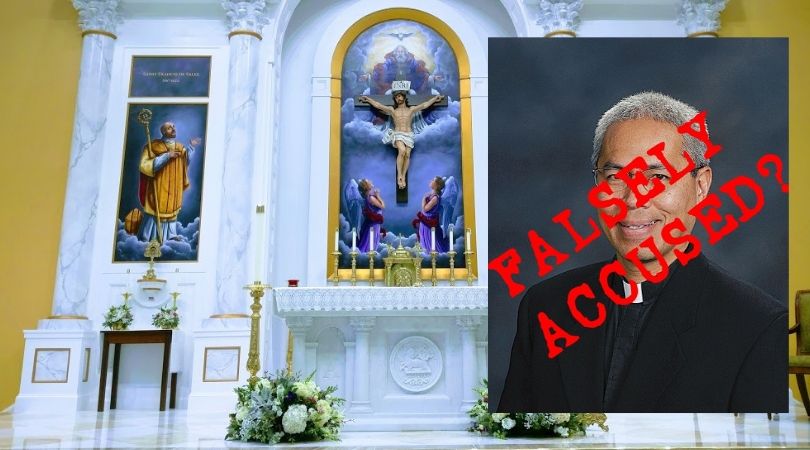