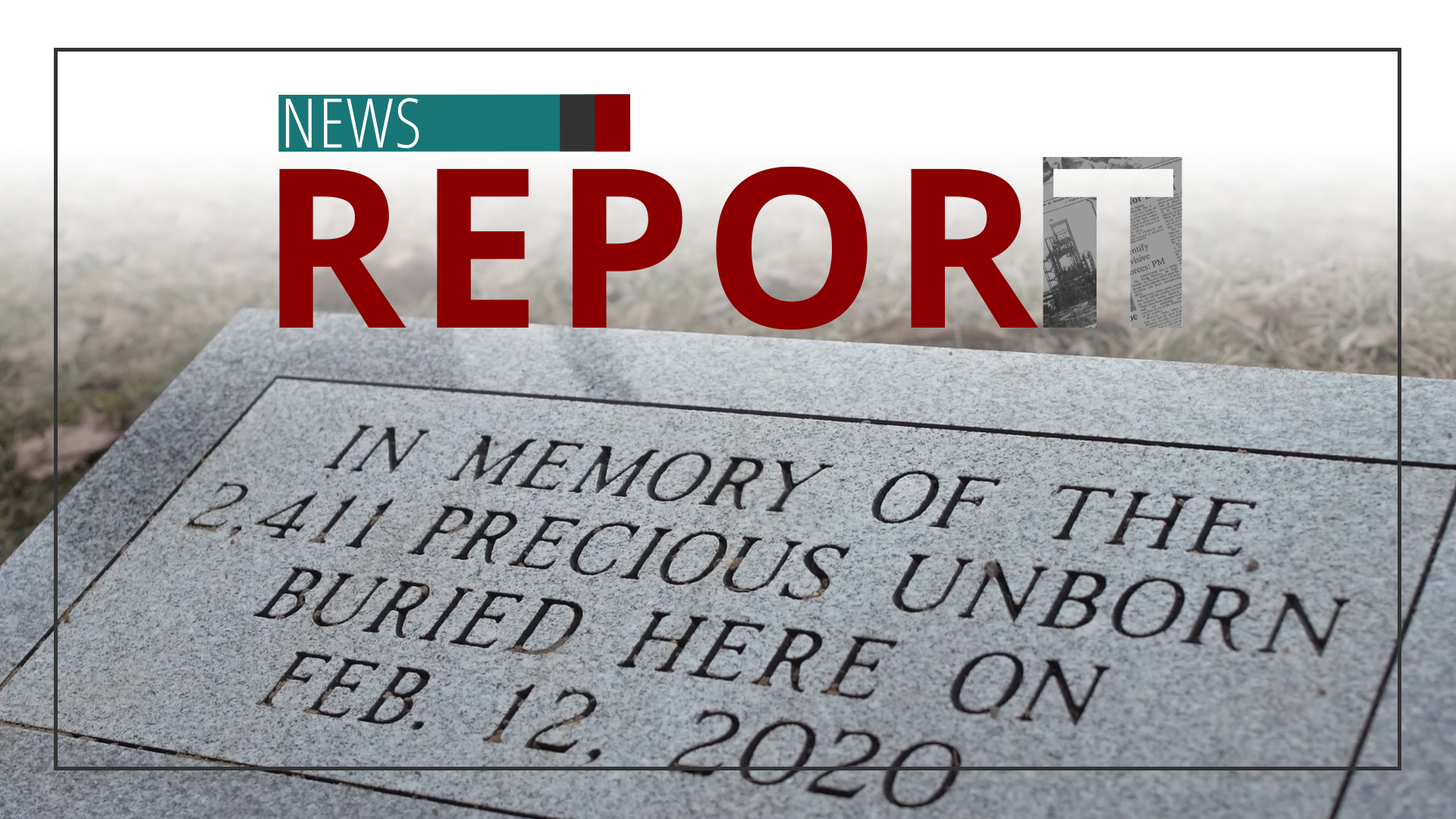 After nearly 20 years and travel between two states, the remains of thousands of aborted children were brought home to Indiana and laid to rest.

The abortions took place between 2000 and 2003 in three cities in Indiana where notorious abortionist, Dr. Ulrich Klopfer, had abortion clinics.

For unknown reasons, Klopfer transported the aborted remains back to his home in Illinois.

Indiana Attorney General Curtis Hill expressed pro-life sentiments at the burial site: "We have gathered here at this site because it is fitting and appropriate that these 2,411 unborn, even at this late date, receive their final resting place as would be expected and appropriate for any human being."

In the course of his six-minute tribute, Hill referred to the remains as children, babies or human beings eight times.

Indiana is one of a handful of states requiring aborted children to be either cremated or buried.

Pro-abortion organizations have fought strenuously against this type of legislation — conscious that burying aborted baby remains humanizes the tiny victims and could, therefore, undermine their propaganda.

Former governor Mike Pence signed the bill into law in 2016, but Planned Parenthood and the ACLU took it to court.

The case was eventually decided by the U.S. Supreme Court in favor of the Indiana law in May 2019.

Concurring with the court but writing separately, Justice Clarence Thomas vividly summarized the purpose of the law: "Indiana law prohibits abortion providers from treating the bodies of aborted children as 'infectious waste' and incinerating them alongside used needles, laboratory animal carcasses and surgical byproducts.

The decision came not a moment too soon, just in time to ensure when the babies were returned home, they would be treated with dignity.

Challenge to Roe v. Wade on Horizon?
By Martina Moyski   •   0
Two Indiana Catholics Battle for US Senate
By Stephen Wynne   •   0 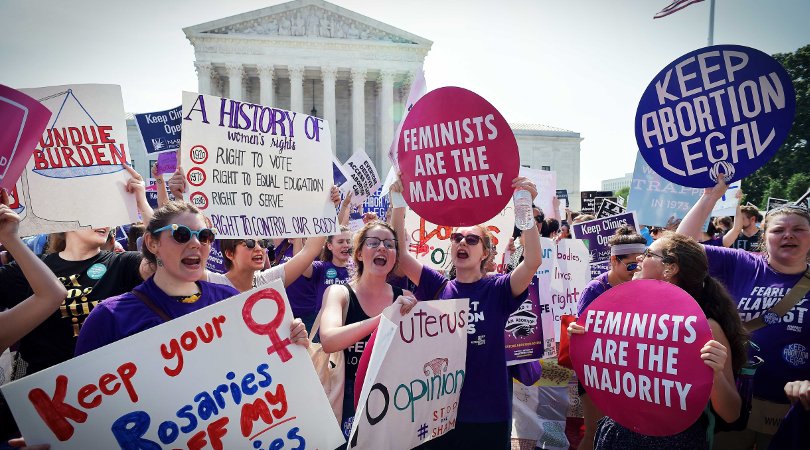 Abortion Industry Continues to Operate With Impunity
By Rodney Pelletier   •   0