Diocese of Albany Sued for Not Paying Pensions 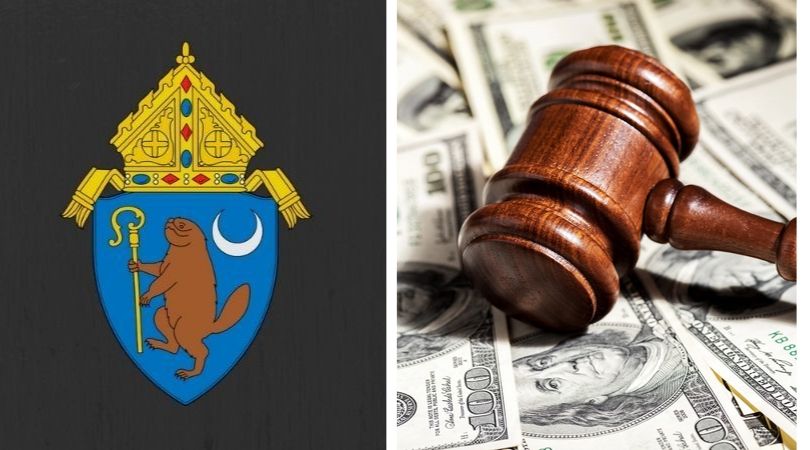 Diocese implies it is not responsible

The St. Clare's pension fund was not insured since federal law allows religious organizations to opt out from such protections.

The Diocese of Albany is responsible for making these people whole and paying their pensions.

The diocese implied that it is not responsible since the pension was managed by St. Clare's, a separate corporation:

However, we respect the rights of pensioners to do what they feel is necessary to secure recovery of their lost benefits. Bishop Scharfenberger, as a board member, wants to do whatever he can to assist that effort. As we've said previously, the Diocese of Albany never managed the St. Clare's pension fund. St. Clare's is a separate corporation; its pension was managed by the corporation, not by the diocese.

Victoria Esposito, an attorney with the Legal Aid Society Northeastern New York who is working with AARP, disagrees.

Church Militant spoke with Esposito to clarify a few details of the lawsuit.

Pages 6–8 and pages 14–16 of the lawsuit provide various connections between the diocese of Albany and St. Clare's Hospital based on the diocese's involvement with the hospital's board of directors, legal precedent and other items.

Mary Hartshorne, one of the plaintiffs in the lawsuit, needed to sell her house in which she planned to retire.

"That house was going to be the place I retired," Hartshorne said. "It was just a little house, but it sat on a little lake and it was so pretty and peaceful."

Talking about having sold the house, Hartshorne added, "You know, you get through it. But it does take its toll on your heart and soul."

It does take its toll on your heart and soul.

The website for the U.S. Conference of Catholic Bishops has an article titled "The Dignity of Work and the Rights of Workers" that quotes Scripture and papal documents on the obligation for employers to pay their workers just wages.

A pension is a regular payment made during a person's retirement from an investment fund to which that person or their employer has contributed during their working life.

Church Militant reached out to the diocese of Albany for comment but received no response as of press time. 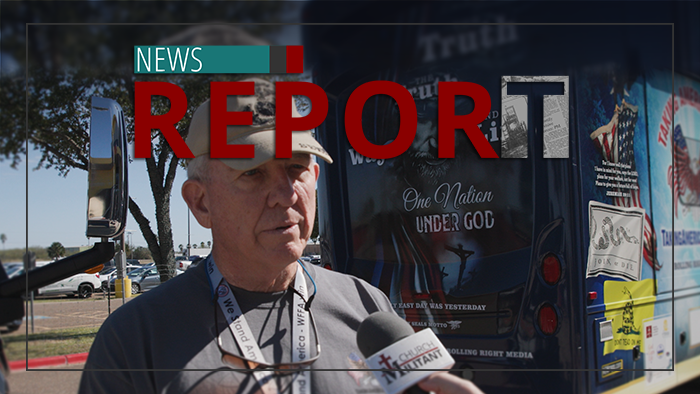 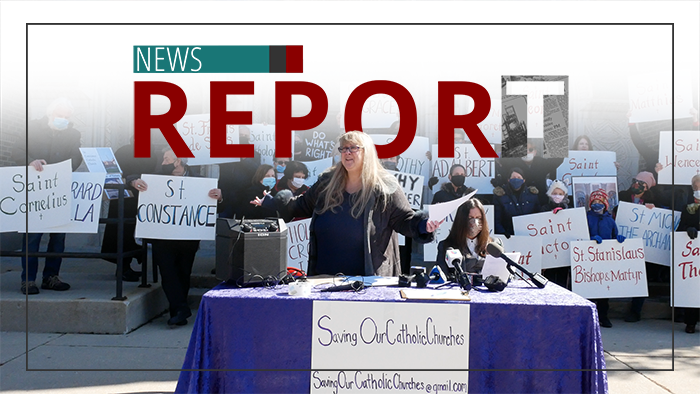