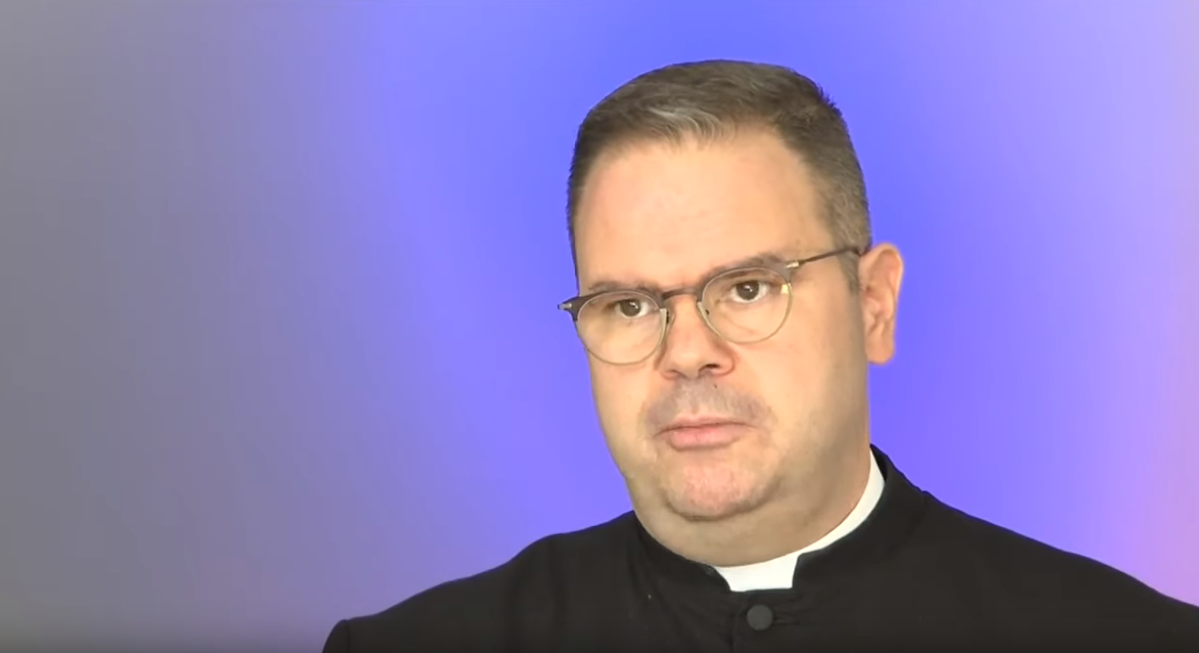 BUFFALO, N.Y. (ChurchMilitant.com) - Two former Buffalo seminarians who resigned in protest over diocesan corruption now find themselves in court, being sued for trespass by Fr. Peter J. Karalus, the diocesan vicar general, and by Cheryl Calire, director of the diocese's Office of Pro-Life Activites, for harassment.

Stephen Parisi, former dean of seminarians at Christ the King Seminary and Matthew Bojanowski, another ex-seminarian resigned within days of one another in August 2019.

Both men cited a climate of blackmail and sexual abuse cover-up as the reasons for their resignations. Parisi went on to write a lengthy Facebook post in late December 2019 spelling out the corruption in more detail, and that's when the trouble began. Now they find themselves fighting charges of harassment and trespass.

According to a police report, the incident behind both charges happened at the end of the workday on Sept. 3.

The two seminarians, Parisi told Church Militant, were on the sidewalk outside diocesan offices' parking lot at 795 Main St., carrying protest signs and publicly voicing their concerns. They never left the public walkway, Parisi told us.

Diocesan employees heading home confirmed they heard and saw the men and their protest. In a written deposition, diocesan employee Kathy Goller said, "I did not observe Cheryl Calire [the individual accusing the men of harassment] leaving the lot, but did observe the defendants [Parisi and Bojanowski] near the gate area on the sidewalk."

Father Karalus, however, claimed that both men proceeded onto diocesean property. In a complaint to the Buffalo Police Department that some say includes professionally "coached" language, Fr. Karalus wrote:

On above date, time and place the above defendents while abetting each other, did enter and remain unlawfully upon premises to whit real property consisting of private gated parking lot of the diocese of Buffalo and while being aided by each other, defendants did jump out from behind parked vehicles and dumpster and did block my employee, Cheryl Calire, from exiting in her vehicle and refused to allow her to continue her path as defendants approached vehicle and shouted at her.

Neither Calire nor Karalus made their complaints immediately. A Facebook post put Calire over the edge. She made her harassment complaint against the seminarians on Dec. 19, two days after Parisi's Dec. 17 Facebook post in which he wrote:

Cheryl [Calire] has been the director of the #DioceseofBuffaloOfficeofProLifeActivities for approximately 20 years, including the years that she was remarried, without an annulment, while her first husband was still alive. As a leader in the diocese and as a diocesan employee, she was bound to exemplify and uphold Catholic teaching in all its forms. Despite not living these up to these teachings, Cheryl was not removed from her position. Why did Bp. Malone and Fr. Peter Karalus give her a free pass?

Calire's complaint of harassment not only included the parking lot incident, it also mentioned harassment on social media. She said "the actions by the defendants did cause [her] to be annoyed and alarmed."

On Jan. 6, on the charge of second-degree harassment, Buffalo City Court Judge Kevin J. Keane ordered Parisi to stay away from Cheryl Calire’s home, school, business and place of employment.

The ruling also orders Parisi not to communicate with Calire by mail, telephone, voice mail, etc.

To the charge of harassment, the diocese has added a charge of illegal trespass. Parisi reports that an unofficial legal advisor says his situation may be an example of malicious prosecution. In e-mail communication with Church Militant, Parisi writes, "Ever since I reported possible fraud concerns on the diocesan official ... we [Parisi and Bojanowski] have experienced relentless retaliation that is getting worse."

Accepting the plea deal would have been the same as accepting a gag order.

Parisi says the charge of trespass was put forward because he would not take a plea deal on the harassment charges. The plea deal offered would have prevented Parisi from talking about Calire and others in her circle, including anyone in the diocesan chancery. Accepting the plea deal would have been the same as accepting a gag order.

The two seminarians are back in court on Feb. 3 defending themselves against the trespass complaint. 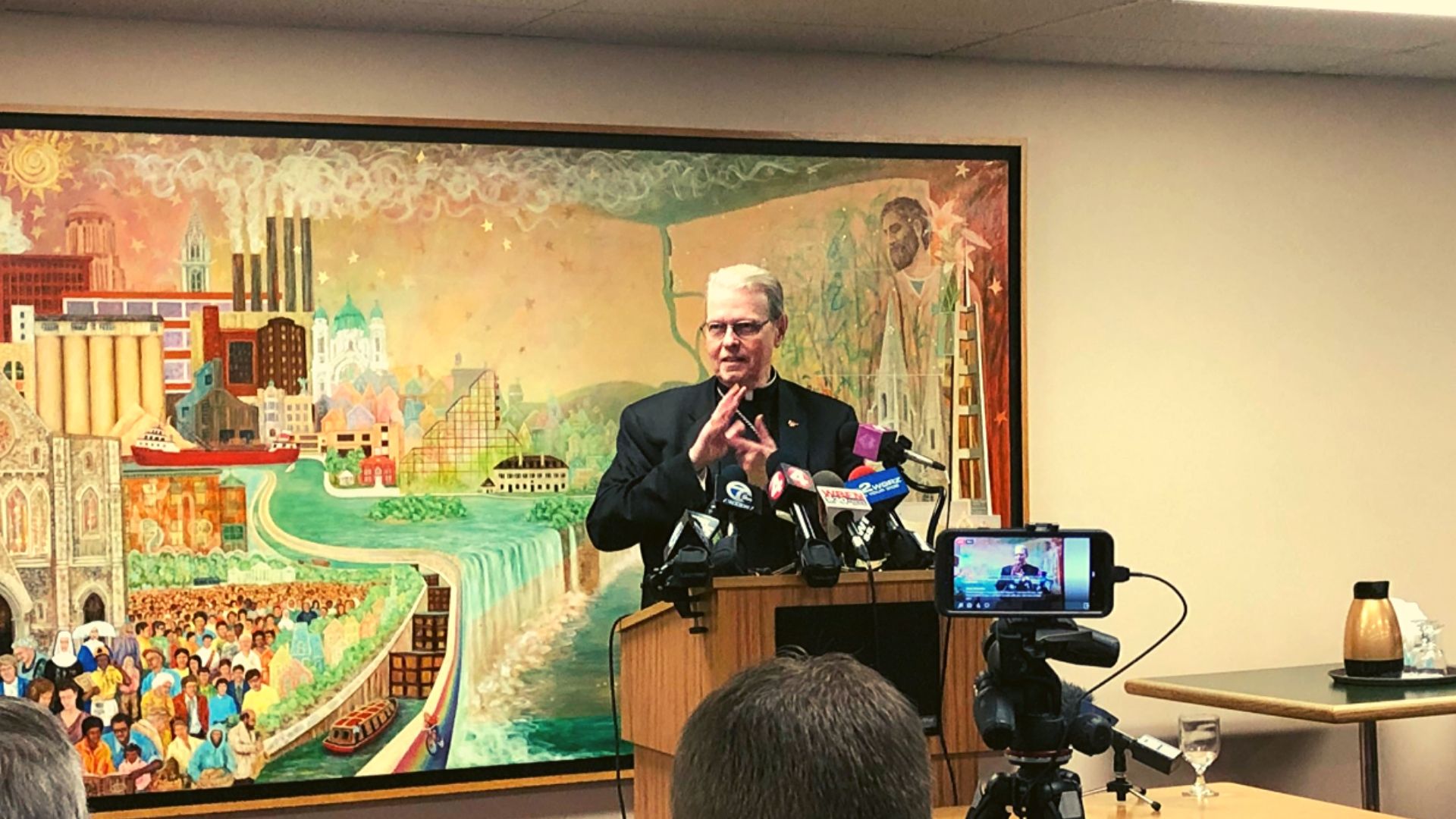 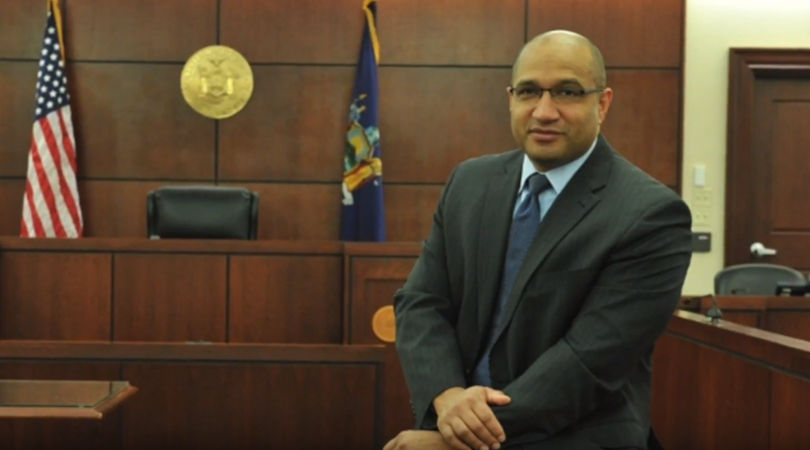