Diocese of Lexington Deacon: Jesus ‘Didn’t Preach Against Abortion at All’

On homosexuality: Our Lord 'was here to teach us how to love, not who to love'

LEXINGTON, Ky. (ChurchMilitant.com) - A deacon in the diocese of Lexington, Kentucky is claiming that Jesus "knew that safe sex and education ... are the actual way to reduce abortions."

The homily was posted on Facebook by the pro-homosexual group Fortunate Families, a self-identified Catholic group. Church Militant has reached out to the pastor of St. Paul, Fr. Catesby Clay Jr., for comment and hasn't received a response as of press time.

The front of the website for St. Paul Catholic Church features a photo of parishioners standing outside the parish building holding a rainbow flag.

In the video, Hester says:

Now Jesus didn't preach against abortion at all. Now I don't know why He didn't. I don't believe He thought killing babies was OK. And rest assured there was abortion back then. People have been figuring out how to end pregnancy early since they figured out what pregnancy was. So it's not as if He was unaware. But maybe He didn't preach against abortion because He knew that safe sex and education rather than legislation are the actual way to reduce abortions. But He also knew that we wouldn't end up believing in safe sex or education. So, it was a moot point. You'll have to ask Him when you get there.

And He didn't preach against same-sex marriage or homosexuality either, even though there were LGBT persons back then too. And maybe He didn't preach against homosexuality because He was here to teach us how to love, not who to love. And when He did preach about marriage, it was to stress its permanence, its insolubility. He taught us how to love our partners for life, He didn't teach us who those partners should be.

Deacon Hester consistently refers to same-sex so-called marriage as "marriage equality" in his video, a politically charged term used by supporters of the LGBT agenda.

Bishop John Stowe is the bishop of the diocese of Lexington where Deacon Hester operates and is identified by Fortunate Families as an "ecclesial advisor."

Bishop Stowe spoke at a symposium sponsored by New Ways Ministry, another pro-homosexual dissident Catholic group, in April of 2017. Church Militant reported that Stowe planned to speak at the conference in December of 2016. Stowe responded by going on the radio and slamming Church Militant as "self-appointed watchdogs of orthodoxy."

In August of 2016, Stowe gave a talk to the Conference of Major Superiors of Men along with prominent dissident Catholics Bp. Thomas Gumbleton and Sr. Simone Campbell. Stowe said to the CMSM:

And genuinely living our religious calling as prophetic also aligns us with the marginalized within the Church: GLBT persons, our sisters in religious life who insist that the interior life is more important than the external signs and who fall under suspicion when they attempt to listen and give voice to other women, those who have failed at marriage and tried again and so many others who long to have Jesus stand next to them as they wait in line to be cleansed.

In response to Bp. Stowe's involvement with the New Ways Ministry symposium, ex-gay Catholic apologist Joseph Sciambra wrote the following, "When I first sought guidance from the Church, I regrettably encountered a few priests who advised me that the best I could possibly do as a 'gay' man was to enter into a stable same-sex relationship."

Sciambra talked about when his experience with the Church turned around, "I met a priest, courageous as well as kind, who knew I wasn't 'gay.' He also thought enough of me to offer the forgiveness of Christ through confession and the complete fullness truth as contained in the Catechism." 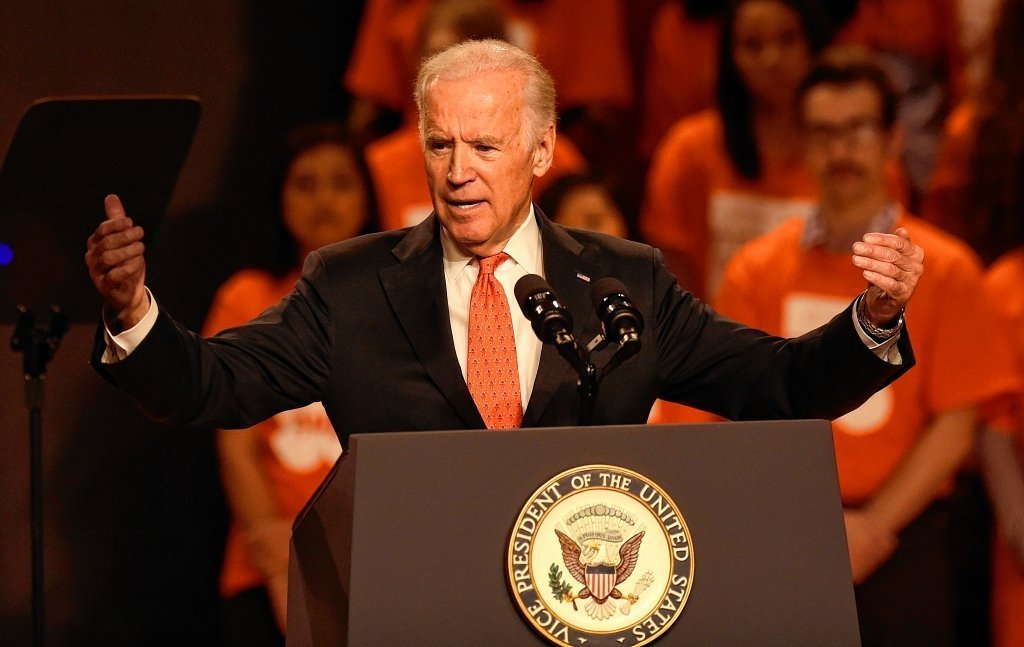