St. Augustine diocese lies, CNA takes it at its word

UPDATE, Jan. 11, 2020: The diocese of St. Augustine has revised its original statement, removing the false claim that Church Militant never contacted the diocese.

ST. AUGUSTINE, Fla. (ChurchMilitant.com) - A Florida diocese has issued a false statement about Church Militant, which was promptly promoted by Catholic establishment media.

On Wednesday, the diocese of St. Augustine published a message on social media rejecting claims that former cardinal Theodore McCarrick is residing in "Church-owned properties" in Jacksonville. The statement was given in response to Church Militant's report the day before revealing the disgraced homosexual predator had left his Kansas friary and had moved to Jacksonville.

"It is unfortunate that Church Militant didn't contact the diocese for the truth before posting their inaccurate story," the diocesan statement noted.

The statement is false, as Church Militant contacted the diocese, speaking with Jerome Wilamowski, executive assistant to Bp. Felipe Estevez.

The statement is false, as Church Militant contacted the diocese the afternoon before, speaking with Jerome Wilamowski, executive assistant to Bp. Felipe Estevez, who returned our phone call. An audio recording serves as proof of the exchange.

Wilamowski noted in the phone call that he had passed along Church Militant's question to "the chancellor" in the communications department, as well as to the bishop, who was away on retreat.

"I chatted with our chancellor here in our communications area, and they have not heard anything nor have I," Wilamowski told Church Militant.

The bishop's assistant also made clear he had "sent a note to the bishop" that Church Militant had called and he would have him "reach out" to us.

Shortly after the false statement, J.D. Flynn, editor-in-chief of Catholic News Agency, tweeted a message promoting the diocese's erroneous narrative: "This morning, the Diocese of St Augustine told CNA that Theodore McCarrick is not living in any Church owned or administered residence in the diocese. That 'was a rumor circulated by Church Militant, who never contacted the diocese for information' a spokeswoman said."

This morning, the Diocese of St Augustine told CNA that Theodore McCarrick is not living in any Church owned or administered residence in the diocese.

That "was a rumor circulated by Church Militant, who never contacted the diocese for information" a spokeswoman said.

Flynn himself, however, failed to contact Church Militant to confirm the veracity of the diocese's statement, taking it at face value.

"I don't understand why Catholic establishment media keeps accepting the word of Church officials, rather than doing their due diligence and confirming whether dioceses are being truthful," Michael Voris, CEO of Church Militant, commented.

The fact that establishment media continues to parrot Church officials' talking points and take them at face value is precisely why so many laity are losing trust in them.

"In this day and age, when Church leaders have consistently shown themselves unreliable and lacking in transparency — particularly highlighted during the Summer of Shame," Voris continued, "the fact that establishment media continues to parrot Church officials' talking points and take them at face value is precisely why so many laity are losing trust in them and turning to alternative media organizations that investigate, dig and research."

Church Militant has frequently criticized establishment media for serving as the mouthpiece of the bishops rather than questioning and verifying their claims.

In a recent Vortex episode, Voris challenged media to speak the truth — or resign.

"As we all head into straight-up combat this year — cultural and ecclesiastical — we need to understand one basic point: Sitting on the sidelines is no longer an option, in particular the Catholic establishment media," Voris said in a Jan. 7 episode. "They must choose sides, and they must do it now, and very clearly."

"These folks have enabled the evil in the Church. That's something they have to own," he continued. "They knew about McCarrick, for example, and sat silent because they didn't want to bring down the wrath of the bishops on their own heads. They are complicit because they had knowledge and did nothing about it." 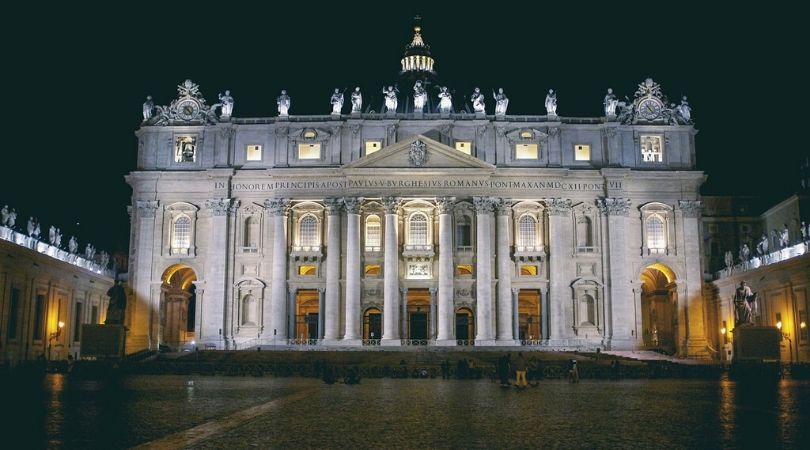 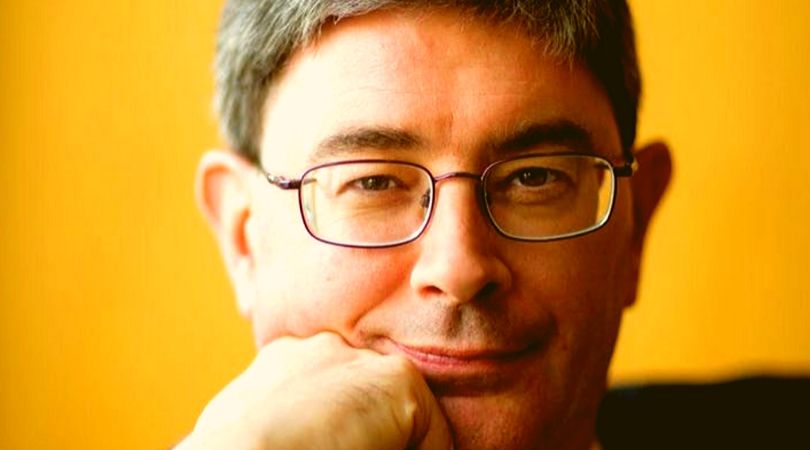