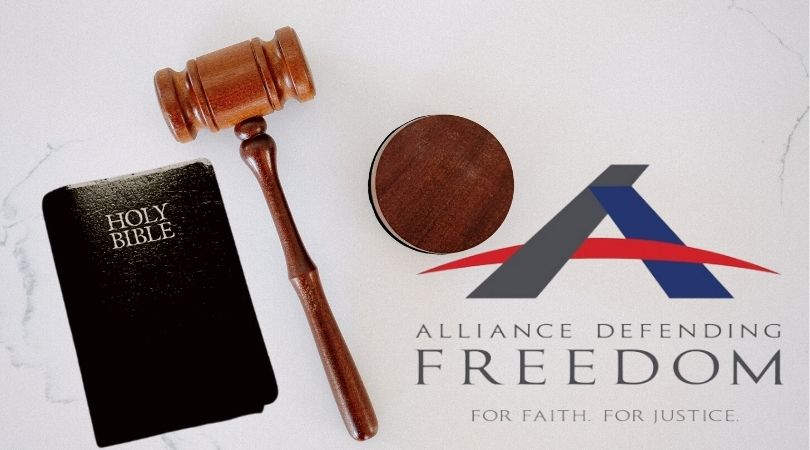 EUGENE, Ore. (ChurchMilitant.com) - An Oregon federal court has struck down a lawsuit filed against Christian schools by gender-confused activists.

On Thursday, U.S. District Judge Ann Aiken dismissed a case against the U.S. Department of Education for providing religious exemptions to Title IX for schools espousing Christian views on marriage and sexuality. In 1988, Congress codified an exemption from certain Title IX requirements for religious schools.

Aiken ruled, "Plaintiffs provide no evidence and supply no allegations ... for the Court to consider and evaluate whether Congress was motivated in part by a discriminatory purpose when it enacted the religious exemption."

In 2021, the Religious Exemption Accountability Project filed a lawsuit that represented over 30 so-called LGBT students who claimed that Christian schools had discriminated against them. They listed 25 religious schools in the suit. The activists were attempting to strip Christian schools of their ability to receive Title IX funding, claiming the schools' views on sexuality were discriminatory.

Alliance Defending Freedom was allowed to intervene on behalf of three Christian schools.

That same year, Alliance Defending Freedom was allowed to intervene on behalf of three Christian schools. ADF summed up the gender-confused activists' lawsuit: "REAP's lawsuit demands that the government block students from using federal funds at religious colleges and universities that believe marriage is the union between one man and one woman, that sex is reserved for that union, and that there are meaningful and enduring differences between the sexes."

Lawmakers and attorneys in each state have been battling LGBT ideology in sports, education and beyond. Last week, crowds of female advocates protested in San Antonio, demanding that the National Collegiate Athletic Association stop allowing sexually confused biological men to compete in women's sports. Days before their rally, a West Virginia federal court upheld the Save Women's Sports Act, which protects female athletes from having to compete against physically advantaged men who claim they are women.

In 2021, the U.S. Supreme Court ruled in favor of religious freedom in Fulton v. City of Philadelphia. In that case, the city decided not to renew a contract with a Catholic foster care agency that had refused to work with same-sex so-called couples. Catholic Chief Justice John Roberts wrote, "Government fails to act neutrally when it proceeds in a manner intolerant of religious beliefs or restricts practices because of their religious nature."

A Texas federal court upheld the Save Women's Sports Act. 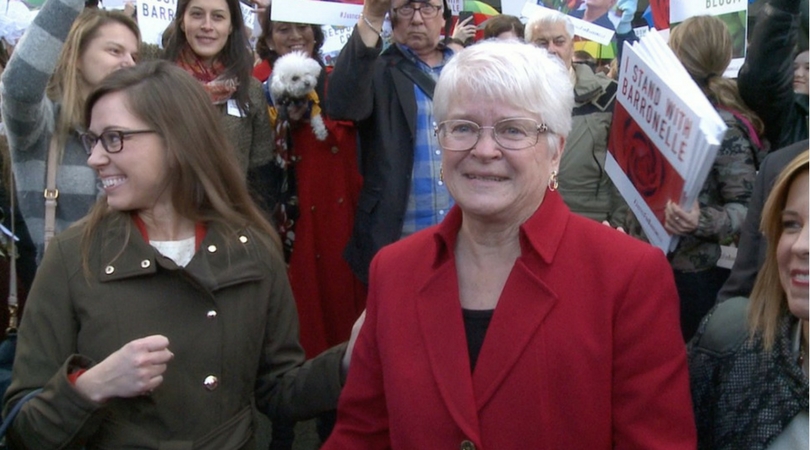 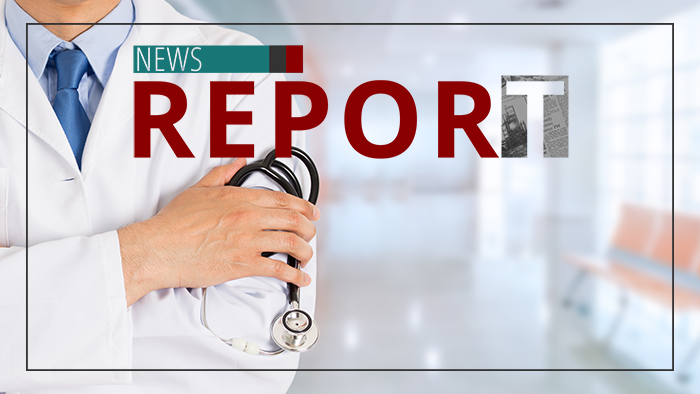 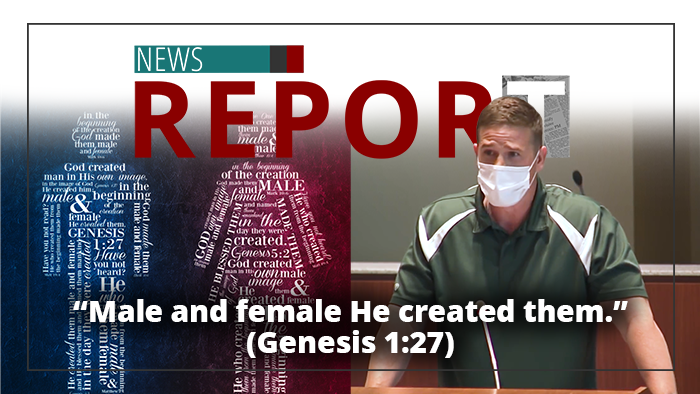