Dispelling the Spin on Medjugorje

The pope has the final say

In spite of headlines screaming that Medjugorje has been "approved," the fact remains that only seven out of many thousands of alleged apparitions have received a majority positive vote. As the Ruini Report details, 13 Vatican commission members voted in favor of supernatural origin of the initial seven apparitions, while one voted against and one vote was suspended. The 30,000 or so apparitions following those — from 1982 onwards to the present day, 35 years' worth — received no votes in favor of supernatural origin, with 12 offering no opinion, while two voted against.

Additionally, Cdl. Gerhard Müller, authoritatively tasked with discerning true from false doctrine, has repeatedly manifested skepticism towards Medjugorje — and his opinion carries equal weight to the Vatican commission, as he is prefect of the Congregation for the Doctrine of the Faith.

At the end of the day, the Vatican commission has no power to give the final decision on the authenticity of Medjugorje. That rests in the hands of the Holy Father, who will take into account the opinions of the commission as well as of Cdl. Müller. Although Pope Francis has recognized some good spiritual fruits from those who have visited the Bosnian town, he's also made clear he does not believe the apparitions themselves are authentic.

"The report has its doubts, but personally, I am a little worse," he told reporters. "I prefer Our Lady as mother, our mother, and not Our Lady as head of the post office who sends a message at a stated time."

He continued, "This isn't Jesus' mother. And these alleged apparitions don't have much value. I say this as a personal opinion, but it is clear."

Watch the panel discuss the controversial apparitions in The Download—Medjugorje in Doubt. 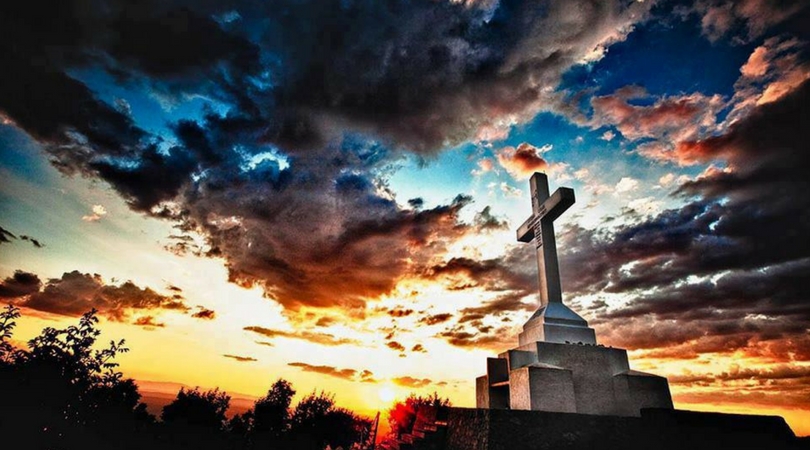