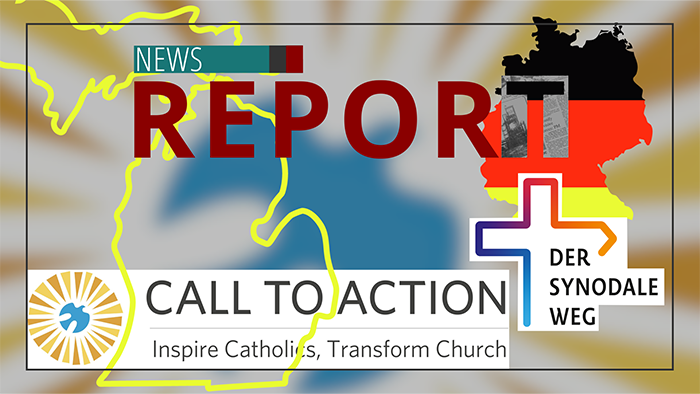 Similarities between '70s Call to Action and today's Synodal Path

"Synod, synodality, synodal." They're all modern buzzwords that have replaced the favorite words of Church leaders in the '60s and '70s, namely "renewal" and "reform." Church Militant's Joe Gallagher explains how Germany's so-called Synodal Path is taking its cues from shenanigans right here in Detroit.

In 1976 the Call to Action conference — the first of its kind — was held in Detroit. United States' Catholic bishops asked the laity what they wanted the Church to do to address the concerns of man in the modern world.

The conference was named after Pope Paul VI's 1971 letter Octogesima Adveniens, where the phrase "call to action" was first used in a Catholic context.

The pope, addressing the need for laymen to take part in the conversion of the world, directed: "It is not enough to recall principles, state intentions, point to crying injustice and utter prophetic denunciations; these words will lack real weight unless they are accompanied for each individual by a livelier awareness of personal responsibility and by effective action."

But what came out of the conference were calls for:

What's happening now with the German Church's Synodal Path is very similar. Lay organizations are calling for the German bishops to examine the topics of:

A key difference between Germany's Synodal Path and the 1976 Call to Action is that German bishops are much more likely to go along with the suggestions made by laymen. Also, Call to Action, or CTA, was almost too outspoken for its time, and most U.S. bishops disassociated with the group immediately after the '76 conference.

In 1990, CTA bought a full-spread ad in the New York Times, again making demands. The group didn't have the support of Pope John Paul II, and the Vatican supported the excommunication of several CTA members, declaring the group espouses ideas "which are unacceptable from a doctrinal and disciplinary standpoint."

The problem now is that the so-called synodality advocated within the German Church seems to have support from Pope Francis, who's conducting a similar process worldwide.

Doctrinal innovators on both sides of the ocean agree that certain fundamental Church teachings and disciplines must change in order for the Church to keep up with the world, and they're using the laity to accomplish this.

The organizer of Call to Action was Detroit's then-archbishop Cdl. John Dearden. In 1976, he ordained to the priesthood Detroit's current archbishop, Allen Vigneron. 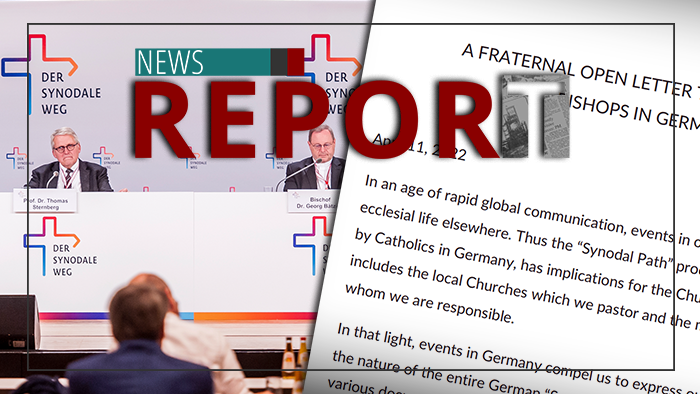