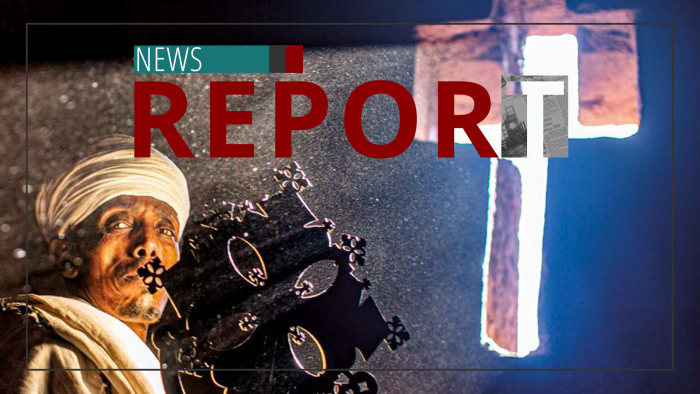 Bishop Jude Arogundade, Ondo, Nigeria: "Going into that Church and seeing so many bodies lying lifeless in the Church, it was the worst thing I ever saw in my life. I've never seen such a thing before."

An international Catholic charity organization is sounding the alarm about the unprecedented persecution of Christians currently taking place around the world.

Church Militant’s Martina Moyski drills down into a new report by Aid to the Church in Need, documenting the horrific suffering Christians face just for following Jesus.

In 2018, ACN warned that the persecution of Christians is worse now than at any time in history — even worse than when the Roman rulers sought to destroy the early Christians.

Now, ACN's new report called "Persecuted and Forgotten?" documents an increase in kidnapped and murdered priests as well as deadly attacks on churches.

In Africa, the situation is dire — especially in Nigeria where, in recent months, more than 7,600 Christians were killed and thousands more injured.

Who can forget the massacre of Catholics on Pentecost earlier this year in southern Nigeria? Or the Christian college student in northern Nigeria who was stoned to death and then burned by Muslims claiming that she insulted Mohammed?

Examples like these play out across Africa — in Sudan, Eritrea, and Ethiopia — where an especially heinous massacre occurred at a historic Church said to house the Ark of the Covenant. Seven hundred and fifty people were reported to have been killed.

Other countries where the persecution of Christians has intensified include Afghanistan, Pakistan, Burma, India and North Korea.

Communist China continues to harass Christians and other religious groups not willing to toe the party line.

The beloved Cdl. Joseph Zen was arrested in May for supporting protestors who resisted the CCP's takeover of Hong Kong.

The associate pastor at the church attacked on Pentecost Sunday said, "The world has turned away from Nigeria. A genocide is taking place, but no one cares," adding, "The suffering Church needs people to speak out for us," something the new ACN report is trying to do.

According to the ACN report, in Nigeria, militant jihadism is the main cause of Christian persecution.

Boko Haram, the Islamic State of the West Africa Province, Fulani militants and criminal gangs kidnap and murder with few consequences due to government complicity.

In India, Hindu extremists are attacking Christians with greater frequency — also with government complicity — with police rarely investigating the crimes. 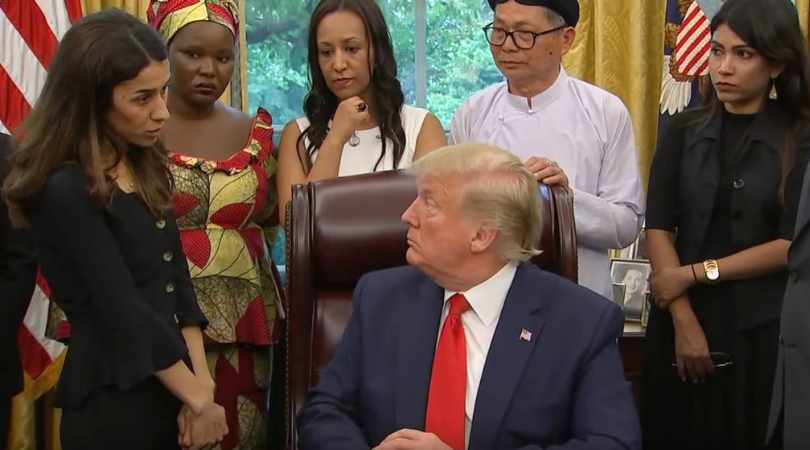 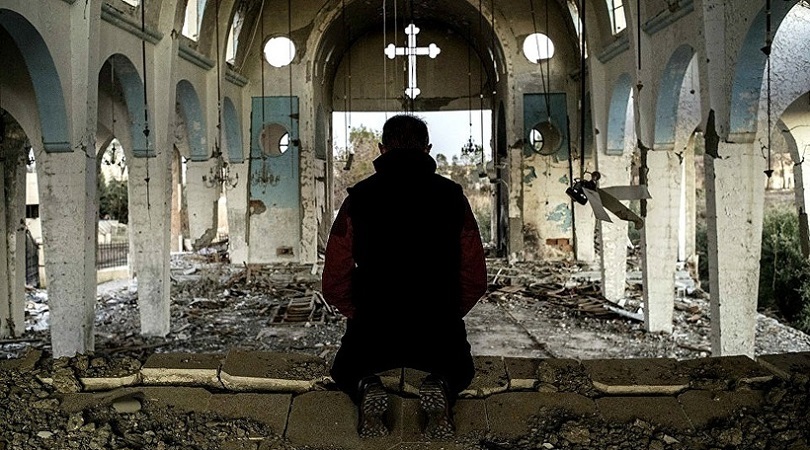