A recent editorial by Dr. Michael Laidlaw blasts hormonal and surgical treatment for gender dysphoria as something he "could not in good conscience recommend." Laidlaw is a board-certified endocrinologist, trained in the study of hormones and glands and treats diseases caused by hormone imbalances in patients.

Laidlaw told Church Militant that he initially didn't want to address the transgender issue when he was approached by a mother who wanted to talk to him about the risks of transitioning for her 19-year-old son. He said she persisted in her appeal to him and complained she couldn't find a doctor that would explain the risks.

"I was very surprised that none of the risks were mentioned to them," he said. "It was simply presumed that there was only one way to treat gender dysphoria and that the path of cross-sex hormones and surgery was the only sensible option."

After recent news reports about the children at Rocklin Academy in Sacramento that were left "emotionally harmed" and afraid they would turn into the opposite sex after their teacher re-introduced a male classmate as a girl and read I am Jazz to them, Laidlaw used the example of Jazz Jennings and the information promoted in the television series and book I am Jazz.

He found numerous omissions and factual inaccuracies being promoted by I am Jazz. The story implied Jazz was "diagnosed as transgender" instead of with gender dysphoria, a condition that 90 percent of children will outgrow if they are allowed to go through puberty naturally. They also promote the myth that he was born with a girl brain trapped in a boy's body.

"[S]ince Jazz is male, every cell of his brain has an X and a Y chromosome (whereas a girl brain would have two X chromosomes). Therefore Jazz, in fact, has a 'boy brain' right down to the very level of the DNA," Dr. Laidlaw argued.

"Jazz was born with a male brain that has not changed physically into a female brain," he concluded.

Treatment for pre-pubescent children for gender dysphoria starts by prescribing them hormone blockers starting at age 11 to prevent normal sexual development, a practice that has been opposed to by both the American College of Pediatricians and pro-gay groups. Laidlaw said, "This is too young for them to understand the implications of what will happen to their minds and bodies." He explains that the normal increase in production of testosterone or estrogen that develop the body also develop the brain in ways we don't fully understand.

Doctor Frankenstein in Mary Shelley's novel attempted to make life by taking different people's body parts and sewing them together to make a new 'man.' In the case of sex-change surgery for boys who have received puberty blockers, surgeons will invert and swap around a boy's own organs in a similar Frankenstein-like fashion to try to make a new 'woman.'

This is because even when these boys, say age 18, they still have the genitals of an 11-year-old boy, which are significantly smaller. These small parts do not have enough skin to stretch out to try to construct the equivalent of female genitalia inside the body. Therefore a piece of their own intestine may need to be sliced out and sewed to the genital skin to extend the newly created cavity in such a way that it was never intended. A dilator needs to be put in place to prevent this cavity from collapsing.

For young children in this transition process, sexual development has not been allowed to occur and after sex-reassignment surgery "will never occur." This means that children receiving puberty blockers may never have sexual function even into adulthood. "This makes sense physiologically, as the male genitalia ... are awaiting testosterone to develop, not estrogen."

Given that sexual functionality is never allowed to develop, boys undergoing sex-reassignment surgery will become "forever infertile with no chance to produce biological offspring," Laidlaw said.

"This is another reason that the use of puberty-blocking agents in adolescents is highly unethical," he concluded.

The American public has been led to believe that the primary cause of transgender suicide is bullying and mistreatment by society. The facts are quite different.

Hormone imbalances created by the use of large doses of cross-sex hormones can also lead to medical conditions. Laidlaw explained, "The guidelines are advocating giving women desiring to be transgender men testosterone such that their final blood levels would be about 20 times higher than it would be for a healthy adult woman."

Conversely, "The guidelines are advocating giving men desiring to be transgender women estrogen such that their final blood levels would be about three to five times higher than it would be for a healthy adult man," he said.

Laidlaw noted that one common condition affecting women, polycystic ovarian syndrome, (PCOS) is present with a higher than normal level of testosterone in a woman's body. "[A] healthy adult woman may have a testosterone level below 40, a woman with PCOS may have a level of 40–100, depending on the lab."

"Just this increased level of testosterone can cause acne, hirsutism (abnormal facial and body hair growth), infertility and mood changes. There is also an associated increased risk for metabolic syndrome, type 2 diabetes and possibly cardiovascular disease and endometrial carcinoma [cancer] in women with PCOS," Laidlaw explained.

"However, the amount of testosterone recommended for women desiring to be transgender men is even 6–10 times higher than the levels seen in PCOS," he said.

Laidlaw continued, "My presumption and some studies have already shown that [women living as] transgender men will have a similar or higher risk for the conditions mentioned above."

Laidlaw noted that secondary mental illnesses such as depression, anxiety, bipolar and dissociative disorders are often overlooked and untreated. He said, "At least 70 percent of people with gender dysphoria suffer from mental illness currently or in their lifetime." The link between low testosterone and depression in men is well known and not fully understood.

"The American public has been led to believe that the primary cause of transgender suicide is bullying and mistreatment by society. The facts are quite different," he said.

Laidlaw explained that despite laws requiring scientific studies to evaluate the safety of medications, he has seen a few medications pulled from the market after serious side effects were uncovered. He said, "It is very likely that if such rigorous studies were performed on transgender hormonal therapy and surgery then these therapies would never be approved for use because of the severe health outcomes including death." 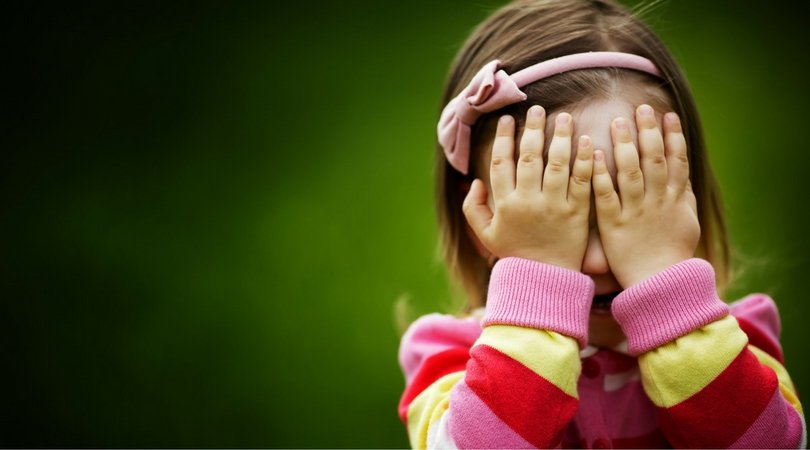