Does Pope Francis Mean to Give Christian Proselytizing a Bad Name? 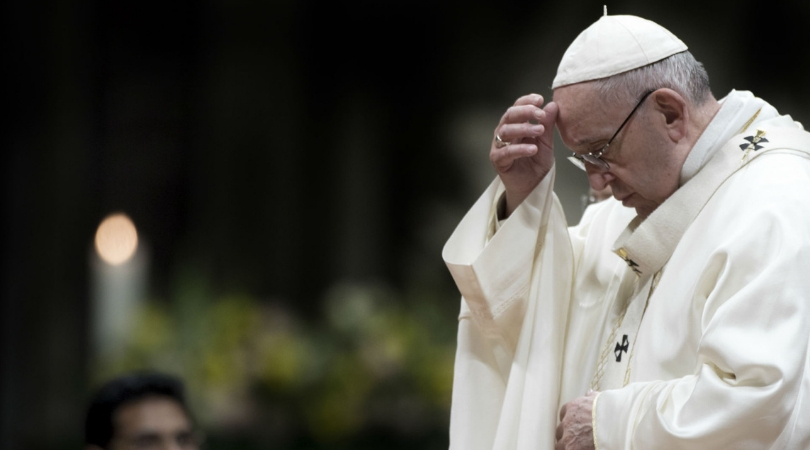 Without discipleship, how is the Church to gather and preserve the fruit of Christ's ministry?

Whatever does the Pope mean to suggest when he warns Christians against "proselytizing" as he did again in Morocco just recently? In his address to a "Meeting with Priests, Religious, Consecrated Persons and the Ecumenical Council of Churches," he stated that "Jesus did not choose us and send us forth to become more numerous! ... The paths of mission are not those of proselytism."

This flatly contradicts the words of Christ to the eleven disciples, just before His Ascension. How do these words comport with Christ's words to the Apostles:

And Jesus came and said to them, "All authority in Heaven and on earth has been given to me. Go therefore and make disciples of all nations, baptizing them in the name of the Father and of the Son and of the Holy Spirit, teaching them to observe all that I have commanded you; and behold, I am with you always, to the close of the age. (Matthew 28:18–20)

Afterward, He appeared to the eleven themselves as they sat at table. And he said to them, "Go into the world and preach the Gospel to the whole creation He who believes and is baptized will be saved; but he who does not believe will be condemned." (Mark 16:14, 15–16)

Then He opened their minds to understand the Scriptures, and said to them, "Thus it is written, that the Christ should suffer and on the third day rise from the dead, and that repentance and forgiveness of sins should be preached in his name to all nations, beginning from Jerusalem. You are witnesses of these things. And behold, I send the promise of my Father upon you; but say in the city, until you are clothed with power from on high." (Luke 24:45–47)

From its early Latin and Greek roots up until now, the word "proselytize" has referred to the practice of making disciples, as Christ did throughout His earthly ministry, even while on the Cross. Pope Francis speaks of "the fraternal love by which, as Christians, we can all join in making present His kingdom."

In Christ's answer, the word translated as "in your midst" may also be rendered "within you." In Pope Francis' address in Morocco, he emphasizes that fact that Christians are called to be "like a little yeast that Mother Church wants to mix in with a great quantity of flower."

This comports with the sense of being, as it were, Christ, in the midst of the Pharisees. But did Christ ever appear in this world unmindful of his mission of salvation? Wasn't his unwavering commitment to that mission the chief cause of the Pharisaical hatred that led to His crucifixion?

Christ continually asserted the authority of God, even as He represented in word and deed the spiritual grace, healing and virtue God intended for Him to share with all creation. But when people drawn by the power of God's grace to follow chose wholeheartedly to do so, did Christ turn them away? Or did He disciple them; and then instruct His apostles to do the same, baptizing them with the water of truth that nourishes and empowers souls devoted to the ministry of salvation which, by Christ's commission, His Church is commanded to carry on, throughout the world, according to His example?

If the fact of crucifixion did not discourage Him from welcoming a repentant sinner into the kingdom, what threat of humiliation, persecution and slaughter should discourage His living Church on earth from doing so?

This combination of living so as to sow the word of Christ's love in every heart; preaching so as to plant the seed of His truth in every mind; and proselytizing (cultivating disciples) so as to harvest the good fruit of His power to save — isn't this the whole vocation that corresponds, concretely, to the fulfillment of the command to go forth teaching all nations to observe the commandments of God's authority in and through Jesus Christ?

Words may not always be necessary to preach the Gospel, but without the Word, how is it possible? And in what moment of the ministry of the word incarnate did the Son of God fail to proselytize anyone whose faith was worthy of salvation? If the fact of crucifixion did not discourage Him from welcoming a repentant sinner into the kingdom, what threat of humiliation, persecution and slaughter should discourage His living Church on earth from doing so?

With the living proof of Christ's resurrection repeated in the heart of every Christian worthy of the name, why should the impinging shadow of deadly persecution discourage us now — any more than it discouraged Christian souls living in good faith before us? Who are we to obey: God, or those who seek to mislead us into abandoning the propagation of His kingdom? 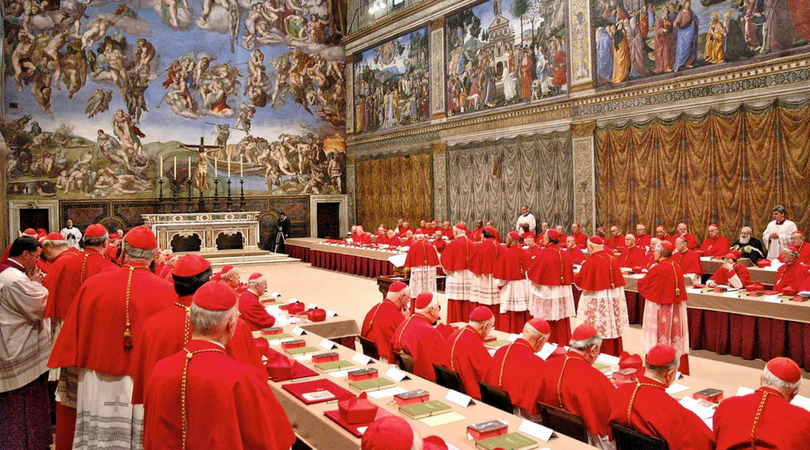 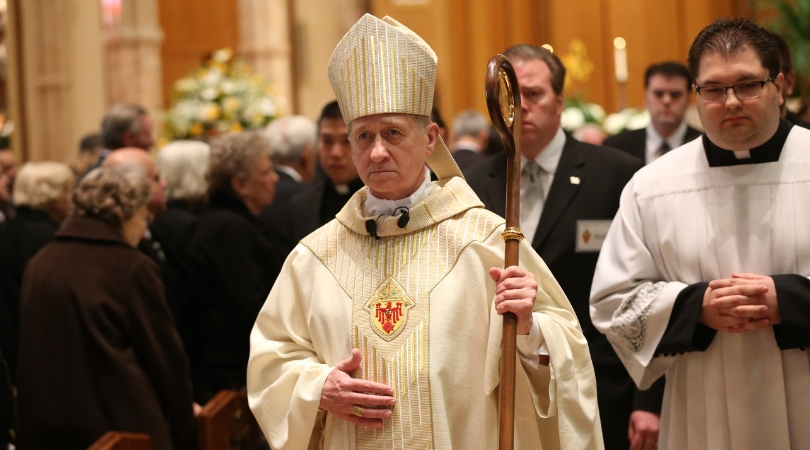