Does Protestantism Ultimately Lead to Atheism?

Shocking state of Christianity in Lutheran Sweden provides a clue

Most people are aware of the role King Henry VIII played in breaking England away from the Catholic Church in the 1530s. Fewer are aware that virtually the same thing occurred in Sweden at the same time and for fundamentally the same reasons. King Gustav I of Sweden (1496–1560), wanting more control over religion and also over the wealth of the Church, began a process that has resulted in a country that is and has been for almost 500 years completely Lutheran.

The Lutheran Church he founded remained the state Church of Sweden until 2000 and was the only church allowed in the country until the middle of the 19th century. Even today, it is funded by and considered a "department" of the Swedish secular government. In fact, Catholicism was illegal in Sweden for more than a quarter of a century. At times, the death penalty was invoked for the "crime" of being or becoming Catholic. It was only dropped in 1873.

Statistics regarding the state of the Christian church in Sweden are, to say the least, shocking.

Roughly 2 percent of the population of Sweden are Catholics and Orthodox, and they are almost entirely immigrants. Given that Sweden has been influenced by only the Lutheran faith for almost 500 years, the state of Christianity in Sweden should be an indication of whether Protestantism, or more specifically, the first version of Protestantism – Lutheranism — has had a positive impact on Christianity. 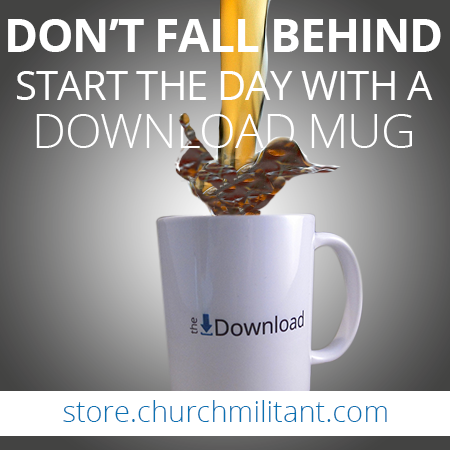 Statistics regarding the state of the Christian church in Sweden are, to say the least, shocking. Today, 61 percent of Swedes officially belong to the Lutheran Church, down from 95 percent in 1972. Both statistics are misleadingly high, in part because anyone born before the year 2000 was automatically enrolled in the state church regardless of religious belief or practice. For the vast majority, membership is merely a formality and doesn't mean much in their lives. In the 1990s, 15 percent of Swedes claimed a belief in a personal God and only 19 percent believed in an afterlife.

According to various studies, between 46–85 percent of Swedes now consider themselves "irreligious," meaning that in their lives there is an "absence of religion, indifference to religion or hostility to religion." According to a Zuckerman poll, the same figures for a few "Catholic countries" are as follows: Portugal: 4–9 percent, Greece (Eastern Orthodox): 16 percent, Italy: 6–15 percent. These statistics are contrasted with that of Germany, the home of Luther's Reformation, at 41–49 percent, and the United States at 3–9 percent.

The Living Church, an independent Anglican organization, reports that only about 400,000 of the 6.6 million Swedes attend church on a monthly basis (6 percent), and only 15 percent of the members of the church say they believe in Jesus Christ. It is not insignificant that an equal number of Swedes are stated atheists: "Of the 3,384 churches in Sweden only 500 or so are used, at most, once a month."

Fifty-five percent of children born in Sweden today are born out of wedlock as compared to 9 percent in Greece, an Eastern Orthodox country, which was never really infected with Protestantism or influenced by "salvation by faith alone." Of course, this has a tremendous impact on the percentage of children reared in single-parent families. Twenty-two percent of children in Sweden are in single-parent situations, whereas in Italy, it's only 10 percent.

According to an article in the Weekly Standard, "A majority of children in Sweden and Norway are born out of wedlock. ... Not coincidentally, these countries have had something close to full gay marriage for a decade or more. Same-sex marriage has locked in and reinforced an existing Scandinavian trend toward the separation of marriage and parenthood."

Of course, Sweden isn't the only country that has been influenced by Protestantism or more specifically, the original Protestantism — Lutheranism. As such, it would be instructive to determine how Christianity in general and Christian moral values are faring in those countries.

Obviously, these statistics show that the greater the influence of Protestantism, the weaker the belief in God and the less the importance of religion in general. Other country by country statistics on issues such as abortion rates, marriage rates, cohabitation rates and divorce rates are all pretty shocking in the countries the are strongly Protestant. Obviously, Satan is having his greatest successes in the predominantly Protestant countries, and in fact, specifically in the Lutheran countries.

Oddly though, for some inexplicable reason, even the Bishop of Rome seems to believe that we should accept and celebrate Luther's protest.

In October 2016, The New York Times reported on the visit of Pope Francis to Sweden: "[T]he Pope observed the 499th anniversary of Luther's protest of the sale of indulgences by noting the beneficial impact it had on Catholicism."

It would be interesting to see an impartial accounting that actually lists the "beneficial impacts" of the Reformation on the Catholic Church, side by side with the things that were quite frankly disastrous.

Luther would be horrified if he were to return and see what (his) Lutheranism has done to Christianity in the Scandinavian countries.

Many of the leaders of the Catholic Church today are espousing teachings and tendencies similar to those Luther used to divide the Church and damage Her credibility and strength. His intention, in great part, was to damage the Catholic Church. He was, however, generally oblivious as to how his teachings would impact the culture and the health of his church (small "c"). Nor did he seem to understand the ramifications and practical problems associated with his radical teachings on the rest of his developing theology. One can only imagine what he would think about Sweden and the rest of Lutheran Scandinavia, which has lived almost exclusively under Lutheranism for almost 500 years.

Lutheran scholar Robert Jenson made the exact same point: "Luther was indeed one of 'the Reformers,' whose proposals triggered lasting schism in the Western Church. Whether he would have pressed his convictions in quite the same way had he been able to look further into the future, we cannot know."

I imagine Luther would be horrified if he were to return and see what (his) Lutheranism has done to Christianity in the Scandinavian countries. One cannot help but wonder why so many leaders in our Church seem to believe we should commemorate his revolt and even, in many ways, pursue the same failed theology.

T.J. Lang converted to Catholicism 25 years ago and has been studying the early Reformation ever since. He lives in rural Maryland and has four children and five grandchildren. 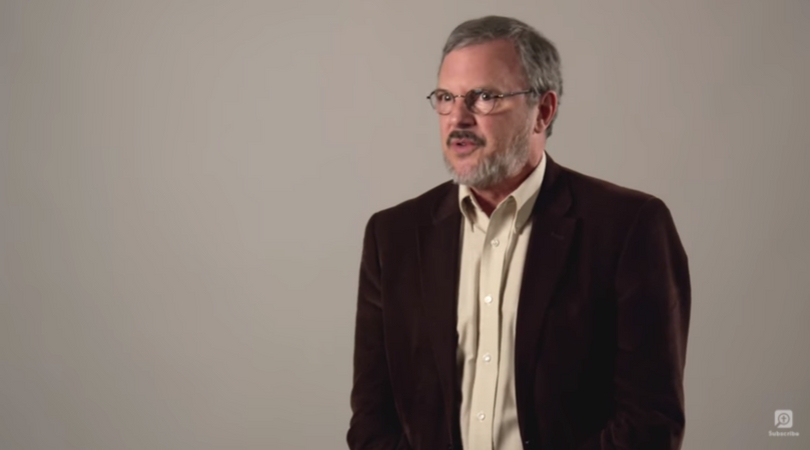 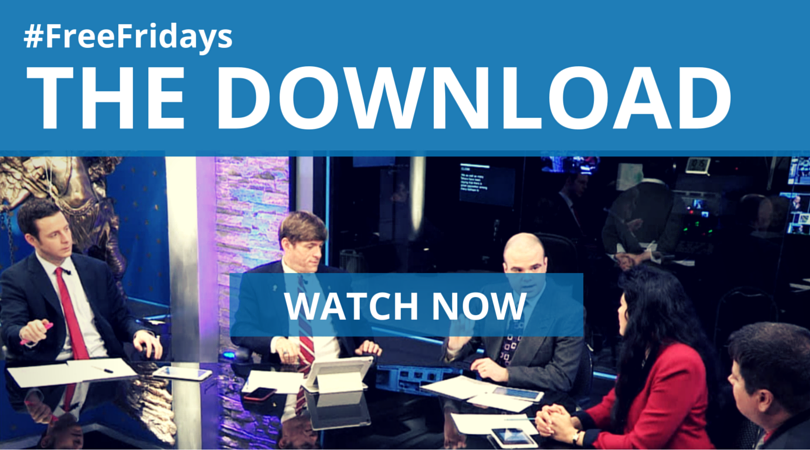